Home » Health News » Zombie movies prepared you for the pandemic 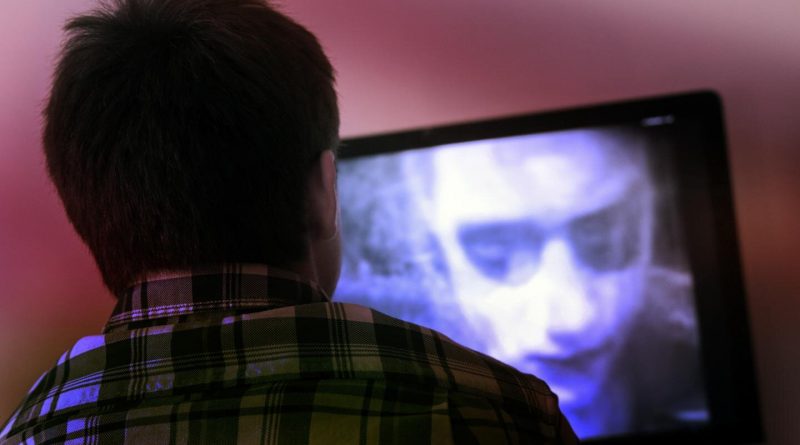 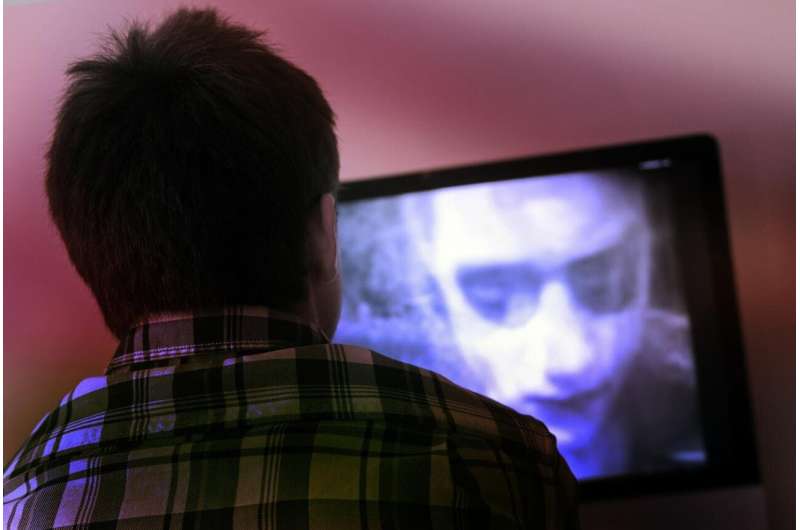 Tales of post-apocalyptic landscapes in which few survivors emerge into a new and much different world have long been popular tales woven by screenwriters and authors. While many enjoy these stories, thinking of them as nothing but a guilty pleasure, they may not realize that immersing themselves in fiction has prepared them for the reality of 2020, according to a team of researchers.

John Johnson, professor emeritus of psychology at Penn State, recently conducted research with several colleagues revealing that an individual’s enjoyment of horror films could have better prepared them for the COVID-19 pandemic as opposed to others who do not enjoy frightening entertainment. Their findings are documented in Personality and Individual Differences.

“My latest research collaboration was unique in that my colleagues wanted to identify factors beyond personality that contributed to people’s psychological preparedness and resilience in the face of the pandemic,” Johnson explained. “After factoring out personality influences, which were actually quite strong, we found that the more movies about zombies, alien invasions and apocalyptic pandemics people had seen prior to COVID-19, the better they dealt with the actual, current pandemic. These kinds of movies apparently serve as mental rehearsal for actual events.

To me, this implicates an even more important message about stories in general—whether in books, movies or plays. Stories are not just entertainment, but preparation for life.”

Johnson said that in what might be considered retirement, his emeritus status has allowed him to continue to be engaged in the research projects of his choosing, while also helping other researchers along the way.

“Now that I am retired, I have all the time in the world and the freedom to choose any kind of research project that I find truly interesting,” said Johnson. “Many of my most recent projects began at the invitation of other researchers who hoped that I could lend my expertise to these projects. Most of these researchers are just beginning their careers, so in a way, I am teaching and mentoring them as well as helping them conduct their research.”

Johnson’s impact on personality research continues to be felt even in retirement, as young researchers and longtime colleagues still reach out to draw on his expertise.

“This study was conceived by a graduate student in human development and biology at the University of Chicago, Coltan Scrivner,” Johnson said. “I had recently reviewed a terrific paper he wrote on morbid curiosity, so I knew who he was. Coltan conducts research on the psychology of horror, and therefore contacted two Danish researchers who were experts on horror, Mathias Clausen and Jens Kjeldgaard-Christiansen, to see if they would collaborate with him. I had previously conducted and published research with Mathias and Jens on what attracts people to horror and villains, so they invited me to the project. We all had input; mine was primarily on how to measure personality, preparedness and resilience, and how to conduct the statistics. Coltan collected the data online, and we quickly wrote up the results and submitted to a journal that was looking for studies on COVID-19. It has been an absolute joy to work with the Danish research team and their colleagues.”

The researchers designed a survey they pilot-tested. They administered the final survey to 310 persons via a website. Thirteen items in the survey assessed positive and negative resilience. A set of six questions covered preparedness for the pandemic.

Participants then indicated the extent to which they were fans of horror, zombie, psychological thriller, supernatural, apocalyptic/post-apocalyptic, science fiction, alien-invasion, crime, comedy, and romance genres in movies and television. Next, participants were asked about the past and present experience with and interest in films that were explicitly about pandemics. Other questions appeared in the survey for other projects and as controls.

The results of their collaborated effort may be enough to make many feel justified in staying up late to watch horror films, in spite of what their mothers told them.

“What we found was that people who watched certain kinds of movies before the pandemic seemed to be helped by them during the pandemic,” Johnson said.

Though, for those ready to fire up Netflix and get their horror fix now, they may be late to the party in preparing for the COVID pandemic. But, as Johnson explained, it is never too late to make ready for the next hurdle in life.

“I’m not sure that watching such movies now would be helpful for our current situation,” he said. “However, my understanding of pandemics and other life-challenging events is that similar future challenges are absolutely inevitable. The past is often forgotten too easily. Who remembered the Spanish flu epidemic until scientists brought up that piece of history during COVID-19? This reinforces my belief that consuming stories from books, films and maybe even video games is not just an idle pastime, but a way for us to imagine simulated realities that help prepare us for future challenges.”

Idle pastimes are not something easily understood by an individual with Johnson’s passion, and his continued efforts beyond his teaching days highlight that.