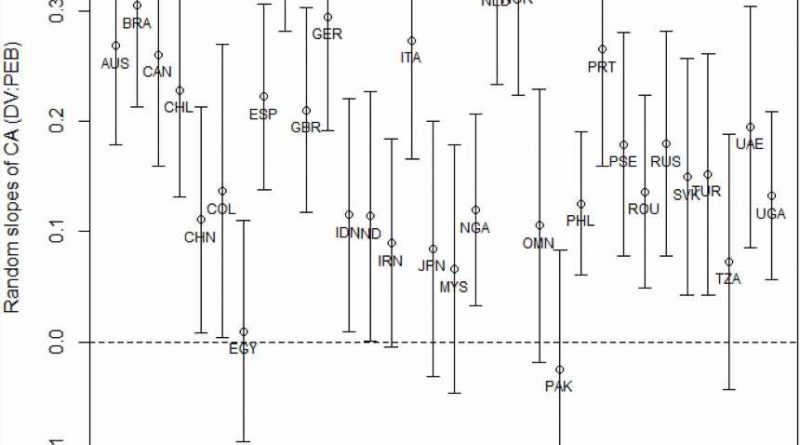 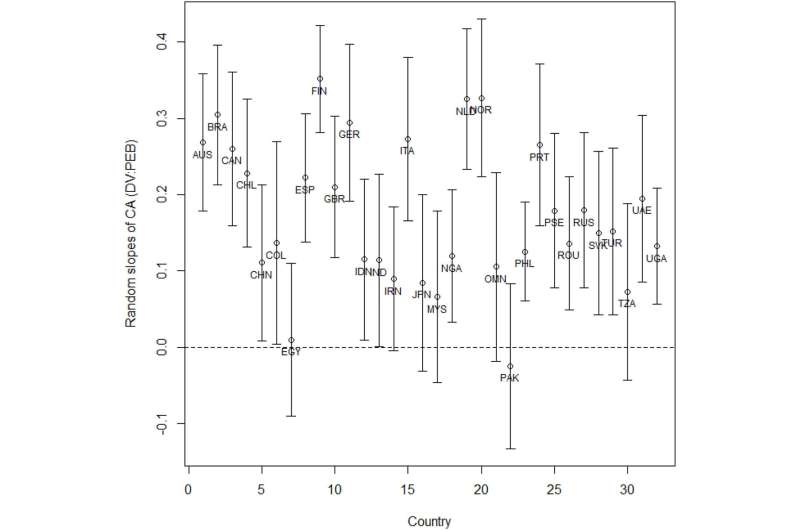 A study compared emotions and actions evoked by climate change among young people aged 23 on average in 32 countries.

In the study published in the Journal of Environmental Psychology, anxiety and concern about climate change among young people was predictably high, particularly in Finland, but the researchers found that the action taken to curb and tackle climate change was strong in Finland at the same time.

A total of 32 countries took part in the study. The total number of respondents was 10,963, of whom 633 were Finns. The respondents were young adults and university students.

“It’s a very positive sign especially in Finland, given current circumstances and the approaching winter.”

Concern and anxiety motivate to act

According to Salmela-Aro, it would appear that young people in Finland are able to channel their anxiety and concern about climate change into action to mitigate the phenomenon.

“In other words, concern and anxiety have a silver lining.”

Negative emotions associated with climate change, that is anxiety and concern, do increase mental health challenges, but if they can be channeled into action, the results can be positive.

Negative climate change anxiety and concerns are strong in Finland. At the same time, negative climate-related emotions in Finland as well as in Germany, the Netherlands, Norway and Portugal have a strong connection to pro-environmental action.

In Finland, negative emotions have a very strong connection to environmental activism. Worried young people in Finland also strive to influence other people’s attitudes in order to curb climate change. They not only act to prevent it, but also try to involve others.

“Young people want their voice heard in Finland, and this should be taken seriously. They should have better opportunities to make a difference.”

By contributing to environmental activism, young people also highlight the urgency of curbing climate change and the need for participation from everyone. Young people represent the future, and now the future is under threat.

Negative emotions motivate action. According to the study, engagement in proactive action was more common among women.

“This is particularly evident in Finland and other European countries. Elsewhere, the economy, lack of knowledge, or politics can present obstacles. Many people have no opportunity to act.”

Nevertheless, action does not entirely eliminate anxiety. The effect of social media or other media on climate anxiety and concern as well as action is significant. Media exposure even appears to have a positive and empowering effect. But the study did not investigate causalities. Instead, it presents a cross-section of climate anxiety among young people in different countries.

According to Salmela-Aro, scholarly understanding of the links between climate change and well-being remains in its infancy. There is little information on the effects on well-being of climate-related emotions, particularly in the case of people living in the Global South.