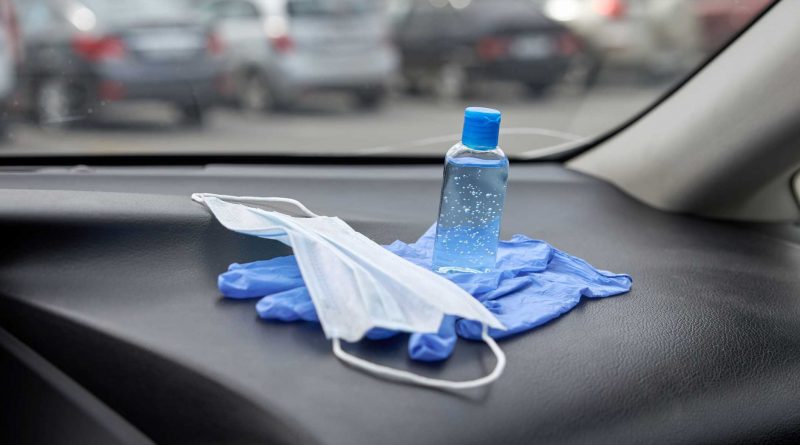 Everyone is using hand sanitizer more than usual right now to keep themselves and others safe and healthy. If you don’t have access to soap and water, the CDC says you can use an alcohol-based hand sanitizer that contains at least 60 percent alcohol to disinfect your hands, including to protect yourself against COVID-19. But it might be a glove-compartment staple any other time in your life, too.

But could your hand sanitizer bottle put you at risk if you stash it in your car all the time? That was the premise behind a couple of viral (but since-deleted) recent Facebook posts, which reportedly claimed that keeping hand sanitizer in your car could potentially cause a fire.

One of those messages came from the Western Lakes Fire District in Oconomowoc, Wisconsin, which, according to news reports, posted this message alongside a pic of a burnt car door: “By its nature, most hand sanitizer is alcohol-based and therefore flammable. Keeping it in your car during hot weather, exposing it to sun causing magnification of light through the bottle—and particularly being next to open flame while smoking in vehicles or grilling while enjoying this weekend—can lead to disaster.”

So are you putting your hand sanitizer at risk of spontaneous ignition by storing it in your car? In a word: nope, says Guy Colonna, director of engineering at the National Fire Protection Association. But let’s get to the bottom of this hand-sanitizer-fire-hazard rumor.

Colonna says the alcohol in hand sanitizer has a flashpoint of 60 to 70 degrees, which means that’s the temperature at which the alcohol gives off enough vapors to be set on fire. But in order for that to happen, you’d still need an ignition source, like an open flame or an electrical spark. That’s why you should be careful about how and where you use hand sanitizer if you’re doing something like grilling, sitting around a fire pit, or smoking.

For hand sanitizer to spontaneously ignite, however, that alcohol would need to heat to an ignition temperature of about 700 to 800 degrees, Colonna explains. According to Weather.gov, a dark dashboard or seat can easily reach more than 200 degrees…but that’s pretty far from 700.

The FB post above also reportedly mentioned sun magnification. Colonna thinks people’s concern about this stems from a slew of articles last summer warning about the potential for water bottles sitting on car seats to refract direct sunlight and set fire to car fabric. The thing is, Colonna says a fabric’s ignition temperature tends to be around 300 or 400 degrees.

“The energy from the sun going through [a hand sanitizer] bottle and that refracted energy impinging on the liquid in there, you’re still not going to get to 700 or 800 degrees Fahrenheit,” Colonna explains. “So you are not going to be able to have that bottle act like a magnifying glass and generate enough heat energy to be an ignition source for the hand sanitizer inside that container.”

In fact, the Western Lakes Fire District has posted a new message about hand sanitizer and fires since the whole controversy went down: “It’s become clear that a recent post about hand sanitizer was taken in many different directions from our original goal,” the post reads. “We want to take the opportunity to clear up some misunderstandings and assure our position is understood.” It goes on to clarify that the burnt car door in the photo wasn’t caused by exploding hand sanitizer, and includes more info about sunlight passing through clear bottles and a note about how “when hand sanitizer is wet on any surface it will ignite when exposed to flame.”

Samantha Williams, senior director of corporate communications for GOJO, the company that makes PURELL, also explained to WH in a statement that PURELL sanitizers get shipped all over the world safely in large and small quantities, and often under extreme temperature storage conditions in transit. “While PURELL Hand Sanitizer contains 70 percent ethyl alcohol and is considered flammable, it will not self-ignite,” the statement reads. “Hand sanitizer has been safely used for more than three decades, and is an important hand hygiene solution, especially when soap and water is not available or convenient.”

All of this said, you still might not want to store your hand sanitizer in your car long-term—but for a completely *different* reason. 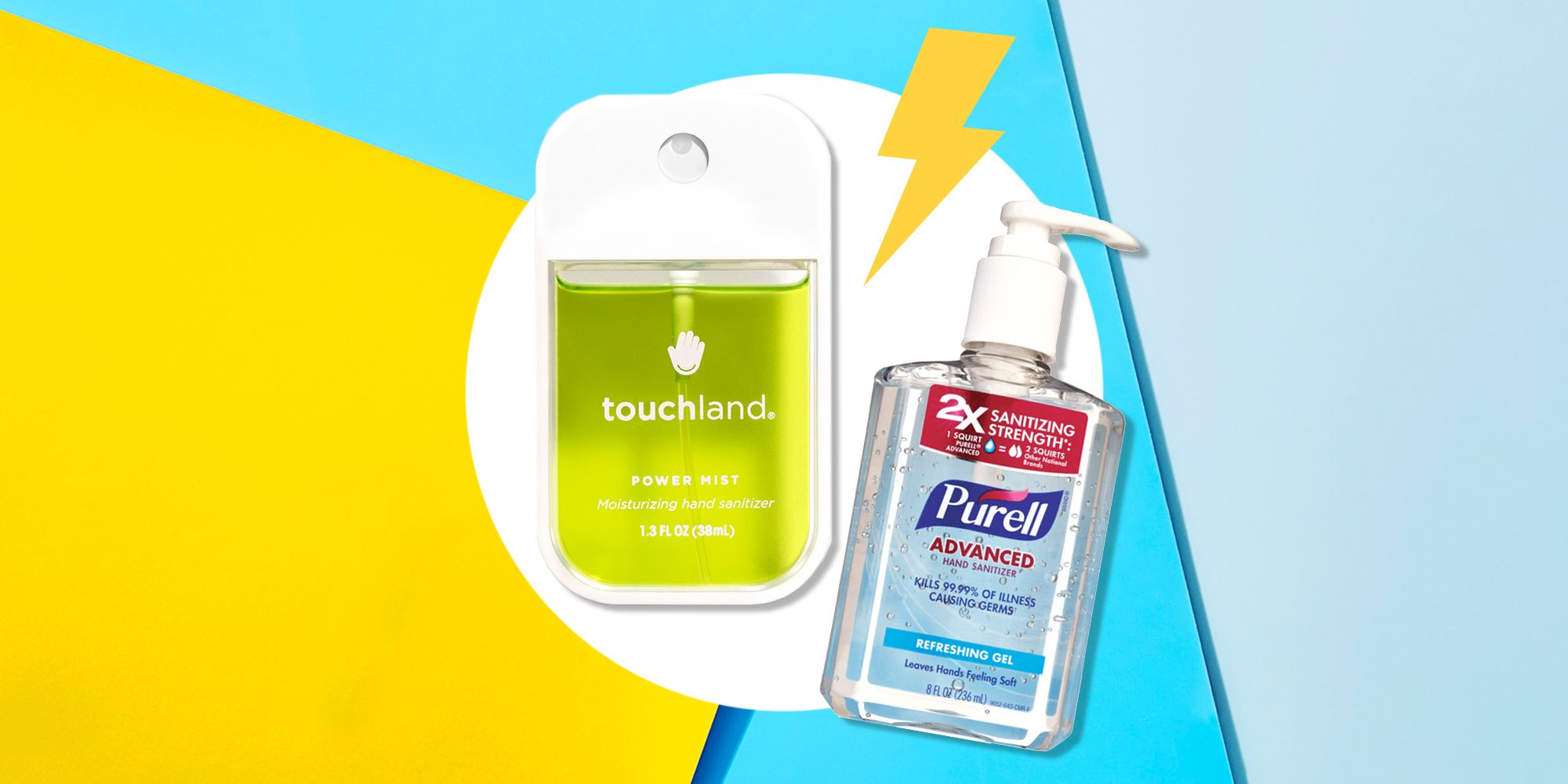 Basically, the more alcohol evaporates from your bottle, the less alcohol is left to actually—ya know—sanitize. So consider keeping your hand sanitizer in a cooler place for efficacy reasons—not in an effort to avoid a spontaneous car fire.