Home » Health News » You don’t smoke, but your home could have thirdhand smoke residue 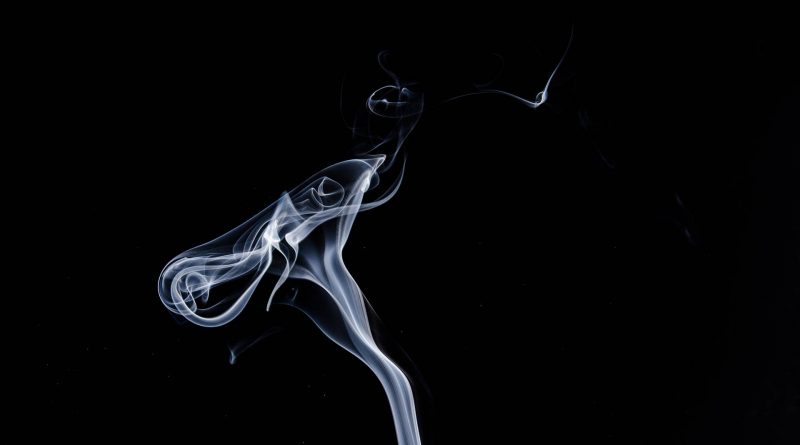 Andrew had lived in his apartment for 10 years and never smoked. Maria had a spouse who smoked but had passed away three years ago.

Yet, when San Diego State University researchers swabbed doors, tables, and cabinets in each apartment, both had high levels of toxic nicotine residue on different surfaces.

“When someone quits smoking or moves, you don’t throw out a couch or the carpet, because you don’t think about smoke residue, but after decades of smoking, this residue can be 50 times higher than in a new apartment with active smokers,” Georg Matt said. “When you smoke, tobacco smoke chemicals accumulate over time and create these reservoirs that fill slowly and also empty slowly. Some of these reservoirs may never be depleted because chemicals are still sticky.”

Matt is director of the Thirdhand Smoke Resource Center at SDSU and a professor of psychology who was principal investigator of the study, to be published in Preventive Medicine Reports this month.

His interest in smoke residue began as a puzzle more than 20 years ago. He and his fellow researchers could not figure out why young children showed exposure to tobacco toxicants after their parents had stopped smoking. When they explored the reasons, they pinpointed residue as the culprit.

According to previous studies, smoke residue can damage DNA, impair cardiovascular functioning, and compromise the immune and respiratory systems.

For this study, Matt and his collaborators in SDSU’s School of Public Health, professors Eunha Hoh and Jennifer Quintana, tested surfaces in 220 affordable housing apartments in complexes located in San Diego’s City Heights community and the cities of Chula Vista, National City and El Cajon. The samples were analyzed in Hoh’s environmental health lab.

To solicit a diverse group of participants, the researchers and their students Samuel Padilla and Laura Markman worked with the community organizations United Women of East Africa and Por la Vida, going door-to-door and handing out flyers. About 75% of their participants were senior citizens; two-thirds were Latino, and the rest were Caucasian, African American and Asian.

What they found was very disturbing.

Thirdhand smoke was detected in all sampled homes, non-smoker and smoker. Ten percent of homes with non-smokers had nicotine levels higher than the average found in the homes of active smokers.

While there are indoor smoking bans in place now in many multi-unit properties, they don’t protect residents from the toxic residue that accumulated when smoking was permitted. To create home environments that are 100% free of tobacco smoke residue, policy makers must take steps to implement effective building-wide smoking bans, and identify and remediate highly polluted units, Matt said.

His team followed up with the people whose homes had the highest nicotine levels, which were comparable to those in casinos. “When you walk in, you may not notice any smell because the volatile compounds that cause the smell are long gone,” Matt said.

When people move, landlords may paint the walls or replace carpeting, but residue still lingers on countertops, walls and cupboard surfaces.

“When you buy used furniture or a used car, you have to ask if previous owners smoked,” Matt said. “Same way, when you consider renting, ask if previous tenants smoked.”

Children, in particular, could develop chronic conditions from living in these environments because their immune systems and organs are particularly susceptible to damage from the toxic residue.

The researchers put it plainly: never ever smoke indoors. This also applies to vaping and marijuana.

When house hunting, searching for a new apartment, and looking for a used car seek confirmation that nobody smoked in these spaces. Don’t be shy about asking questions and demand honest disclosures.

“Some people are under the illusion that if they get rid of the stale tobacco smell, the problem is gone,” Matt said. “There are companies that offer air cleaners or odor removers, but unfortunately all this does is cover up an odor.”

Ozone generators and other camouflaging products change the smell causing chemical compounds into odorless compounds which can actually be more dangerous, so removing smells does not address the chemical residue, Matt noted.