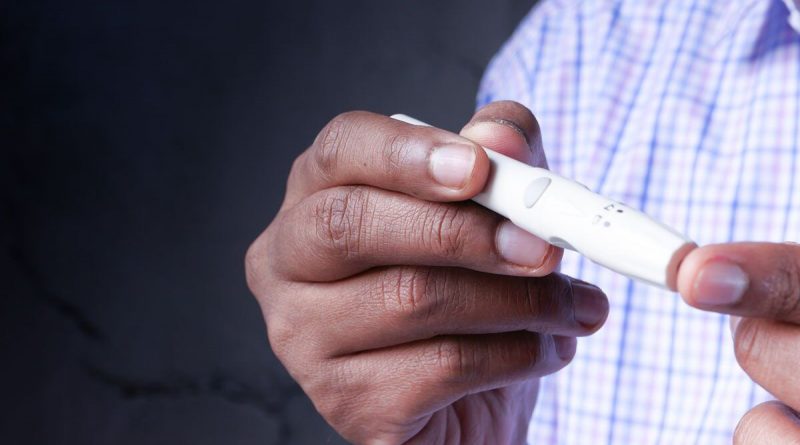 Type 2 diabetes can be a 'devastating diagnosis' says expert

Type 2 diabetes is widely viewed as a lifelong condition, though the possibility of remission is gaining interest. Characterising the early signs of high blood sugar has proven an important step in avoiding the long-term condition. Because sleep hormones may interfere with the production of insulin, some of the warning signs may be more pronounced at night.

According to Mayo Clinic, xerostomia refers to a condition in which the salivary glands in the mouth fail to produce enough saliva to keep the mouth lubricated.

The health body explains: “Dry mouth is often due to the side effects of certain medications or ageing issues or as a result of radiation therapy for cancer.”

According to the diabetes website Diatribe, having high blood sugar levels at night can also trigger xerostomia.

“While many people with diabetes aim to keep blood sugar levels below 180 mg/dl during the day, some people aim for the lower range of 120 or 140 mg/dl at night, when they are not eating,” says the health body.

Why do these symptoms strike at night?

Alternatively, a low dose of insulin could be responsible, though this will only affect someone already being treated for the condition.

Often, people with high blood sugar notice their symptoms worsen at night due to the dawn effect.

This describes an abnormal glucose increase in the early hours of dawn which triggers a cascade of symptoms, many of which will only be noticeable upon waking.

Some researchers have put the effect down to the release of certain hormones throughout the night which may increase insulin resistance.

Insulin is a regulatory hormone that manages the body’s energy supply and transports glucose to tissues where it is converted to energy.

Many people develop type 2 diabetes because their body is failing to produce sufficient amounts of the hormone, or failing to respond to it.

Scientists are unsure what exactly the cause of insulin resistance is, but having a family history of the disease and being overweight can raise the risk.

Added sugars also make an appearance in many foods nowadays, so it’s important to emphasise whole grains and anti-inflammatory products in the diet.

How to avoid diabetes

As soon as insulin resistance begins, the body may start to experience signs of prediabetes, which can still be reversed.

Data suggest up to 25 percent of the population with prediabetes will go on to become diabetic over the short term, but the percentage is larger in the long run.

Improving lifestyle with a regular exercise routine and a healthy diet can both prevent and delay the onset of the condition.