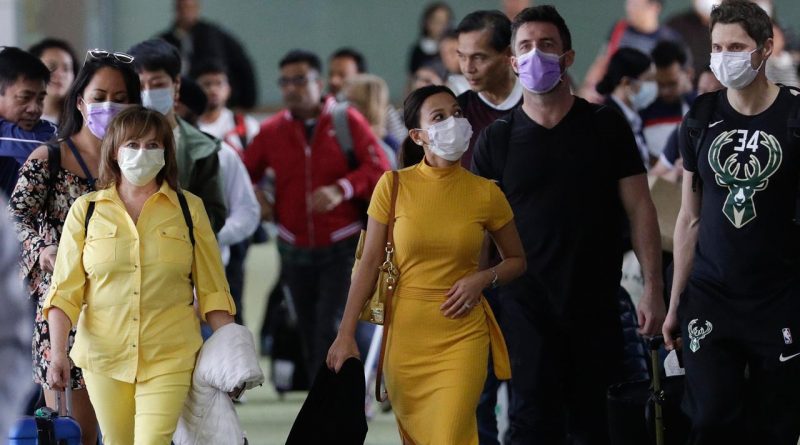 The Chinese embassy in Paris has reportedly tracked down a woman who bragged on social media that she was able to get through coronavirus screening at the airport by taking medicine to lower her fever.

The woman left Wuhan, China, where the virus was first detected, before the city was quarantined and later posted pictures on her Instagram, claiming to be at a restaurant in Lyon, France, BBC News reported.

"Just before I left, I had a low fever and cough. I was scared to death and rushed to eat [fever-reducing] medicine," the woman tweeted, according to BBC. "I kept on checking my temperature. Luckily I managed to get it down and my exit was smooth."

On Thursday, the embassy said she no longer had a fever or cough but she would get further tests.

The case highlights the problem with temperature screenings, the main way major airports are testing travelers for the virus to prevent its spread.

As the number of coronavirus patients increases, doctors are also reportedly noticing that some of those infected show little or no fever, a fact that could complicate detection.

China’s National Health Commission told local governments that along with some patients not getting a fever they could also go as long as two weeks without showing any symptoms, Bloomberg reported, sourcing people familiar with the matter.

”The whole airport screening exercise is to simply give people comfort that there is some government action to protect the public,” Ramanan Laxminarayan, director of the Center for Disease Dynamics, Economics & Policy in Washington, D.C., said, according to Bloomberg. “It has no real public health utility in the case of coronaviruses. What really matters is surveillance, infection control and isolation.”

While all of the patients who have died from the virus exhibited some symptoms, including a cough, shortness of breath and chest tightness, some of them did not have a fever.

"People can cross borders without a fever then get sick after their arrival and taking paracetamol or aspirin can bring a fever down so it isn’t detected,” World Health Organization adviser David Heymann said, according to Bloomberg.

In the last week, the Chinese government quarantined the city of Wuhan, where the virus was first detected, and restricted travel in cities nearby, affecting millions of people just before the Lunar New Year.

The most effective way to detect the virus is through kits that use the genetic makeup of the virus, according to Bloomberg. Public health officials around the world have access to the test kits but they’re in low supply and Wuhan has already run out.

At least 25 people have died from the pneumonia-like disease and 800 patients have been sickened, Bloomberg reported.