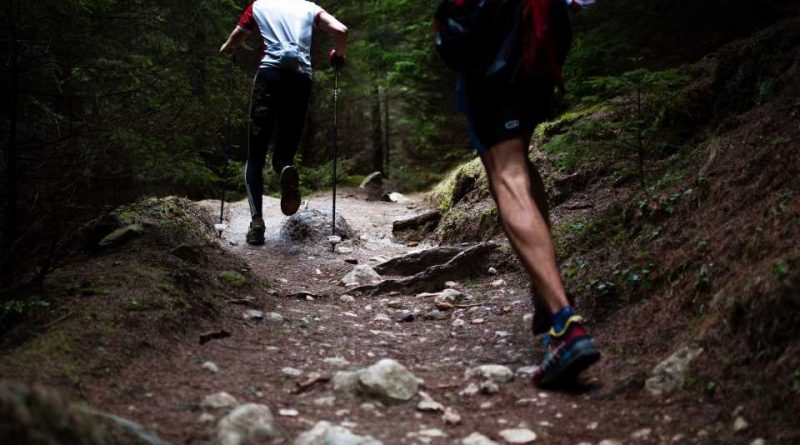 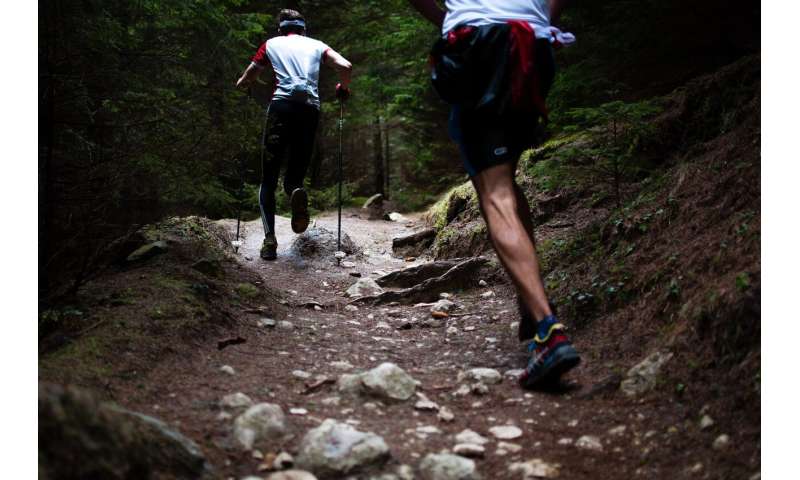 Each week, millions of people around the world lace up their running shoes, spurred on by the psychological, health and social benefits that running delivers.

The birth of Parkrun in 2004—now an international activity with more than 20 countries involved—is credited with a sharp rise in the popularity of running in the past decade, but with benefits come downsides.

A new research paper by University of South Australia Adjunct Professor Jan de Jonge and his team reveals the price that runners (and society) pay when the sport becomes an obsession.

Prof de Jonge, based in the Netherlands at Eindhoven University of Technology and Utrecht University, surveyed 246 recreational runners aged 19 to 77 years to investigate how a person’s mental outlook (mental recovery and passion for running) affects their risk of running-related injuries.

Not surprisingly, the more “obsessively passionate” runners—where the sport fully controlled their life to the detriment of partners, friends and relatives—reported far more running-related injuries than those who were more “harmoniously passionate” and laid back in their approach to running.

The latter group, who are in full control of their running and integrate the sport into their life and other activities, reported faster mental recovery after a run and sustained fewer running-related injuries. They were more likely to heed the early warning signs of injuries and take both physical and mental breaks from running whenever necessary.

Obsessively passionate runners disregarded the need to recover after training and failed to mentally detach from the sport, even when running became harmful. Their approach to running delivered short-term gains such as faster times but resulted in more running-related injuries.

Age and gender played a part. The older runners were able to mentally detach and recover a lot faster after a run than those in the 20-34 age group—especially females—who were more prone to running-related injuries.

“Most running-related injuries are sustained as a result of overtraining and overuse or failing to adequately recover, merely due to an obsessive passion for running,” Prof de Jonge says.

“The majority of research focuses on the physical aspects of overtraining and lack of recovery time, but the mental aspects of running-related injuries have been ignored to date.

“When running becomes obsessive, it leads to problems. It controls the person’s life at the expense of other people and activities and leads to more running-related injuries. This behavior has also been reported in other sports, including professional dancing and cycling.”

In the Netherlands, where the study was undertaken, running-related injuries costs the economy approximately €10 million a year (A$16 million) in medical costs, work absences and reduced productivity. Next to soccer, running is the Dutch sport with the highest number of injuries.

While there are no comparative figures available for Australia, a study by Medibank Private lists running as the 4th most injury-prone sport in Australia after Aussie Rules, basketball and netball, with sporting injuries overall costing the economy more than $2 billion a year.