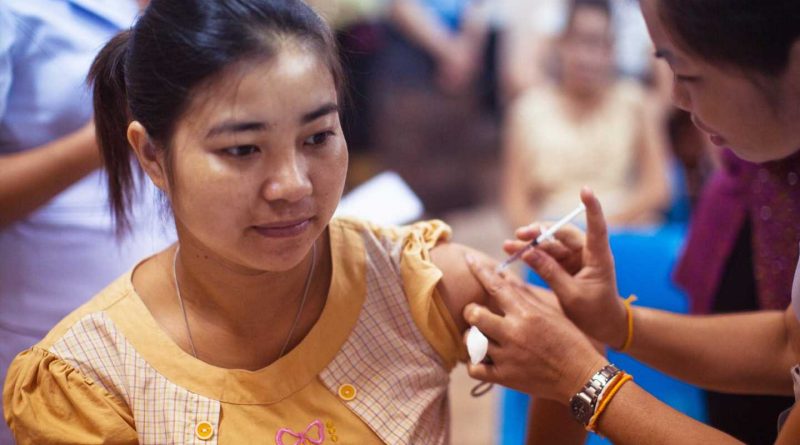 The head of the World Health Organization said Friday that the U.N. health agency’s program to help get COVID-19 vaccines to all countries in need, whether rich or poor, has gained access to nearly 2 billion doses of several “promising” vaccine candidates.

WHO Director-General Tedros Adhanom Ghebreyesus said the agreements mean that some 190 countries and economies taking part in the COVAX initiative will have access to vaccines “during the first half of next year.”

“This is fantastic news and a milestone in global health,” Tedros, an Ethiopian who goes by his first name, said at a media briefing also attended by COVAX and pharmaceutical industry leaders.

WHO and its partners in COVAX, the Gavi vaccine alliance and the Coalition for Epidemic Preparedness Innovations, were “working non-stop to start vaccination early next year,” he said, stressing that vaccines would not replace but complement techniques already proven to help stem the spread of the virus.

“This is a time for taking comfort that the end of the pandemic is in sight, but taking care that we do not let down our guard.” Tedros said.

The vaccine dose arrangements include pharmaceutical makers British-Swedish AstraZeneca, U.S.-based Johnson & Johnson and the Serum Institute of India, though talks with others are ongoing. It does not include Moderna and Pfizer-BioNTech, which have begun or are nearing rollout of vaccination campaigns.

“We are certainly in discussions with Pfizer and Moderna. We’re hoping to be able to reach agreements with them. But we were not ready this morning,” said Dr. Richard Hatchett, the head of the Coalition for Epidemic Preparedness Innovations. ‘I would say: ‘Watch that space.'”

Hatchett acknowledged that U.S. regulatory proceedings, the need to maintain the Moderna and Pfizer vaccines at sub-zero temperatures and cost issues were “all issues that are being talked about” with the two companies.

Dr. Seth Berkley, the head of the Gavi alliance, alluded to recent media reports—which includes one by The Associated Press—that pointed to growing concerns that funding and support were lacking for COVAX and that less-developed nations could be left behind.