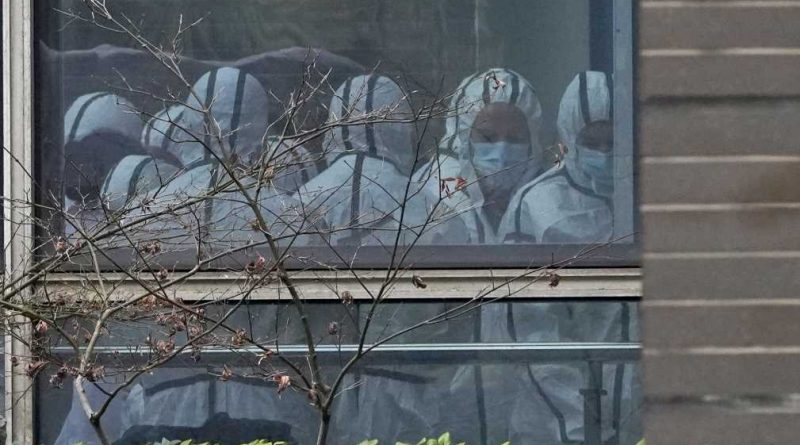 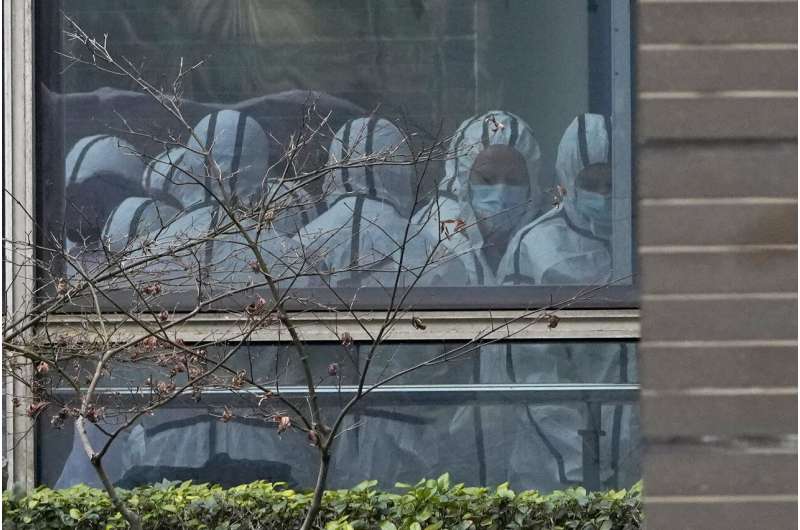 World Health Organization experts visited an animal disease center in the Chinese city of Wuhan on Tuesday as part of their investigation into the origins of the coronavirus pandemic.

Team member Peter Daszak told reporters later they had “excellent facilities, very informative meeting,” and he tweeted the team met with staff in charge of the health of livestock in Hubei province, toured laboratories and had an “in-depth” discussion along with questions and answers.

Further details of the visit were not announced.

The team members were wearing full protective gear during Tuesday’s visit, a further indication of the work China has put into preparations for the WHO visit to Wuhan, where the first COVID-19 illnesses emerged in late 2019.

Outside their hotel and in public spaces, the experts have consistently worn masks and professional or business casual attire, but it’s not clear if they have worn full-body protective suits at the research institutes, hospitals and markets they’ve visited previously.

Intense negotiations preceded the WHO visit to Wuhan since China has maintained strict controls on access to information about the virus, possibly to avoid blame for alleged missteps in its early response to the outbreak. 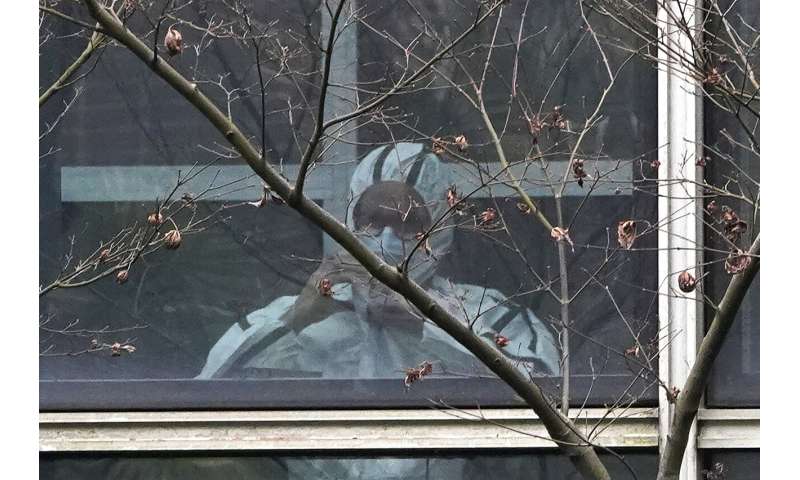 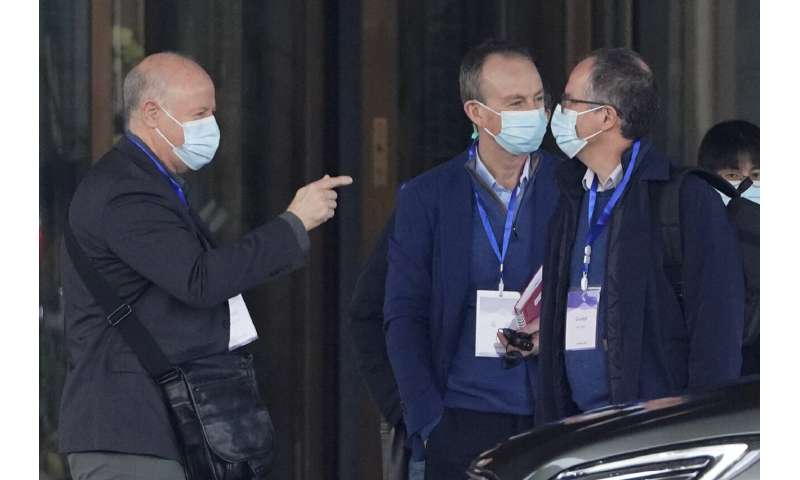 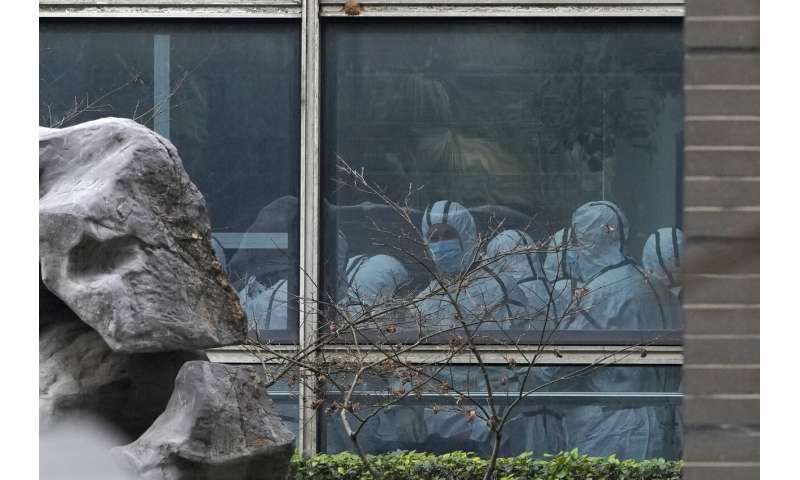 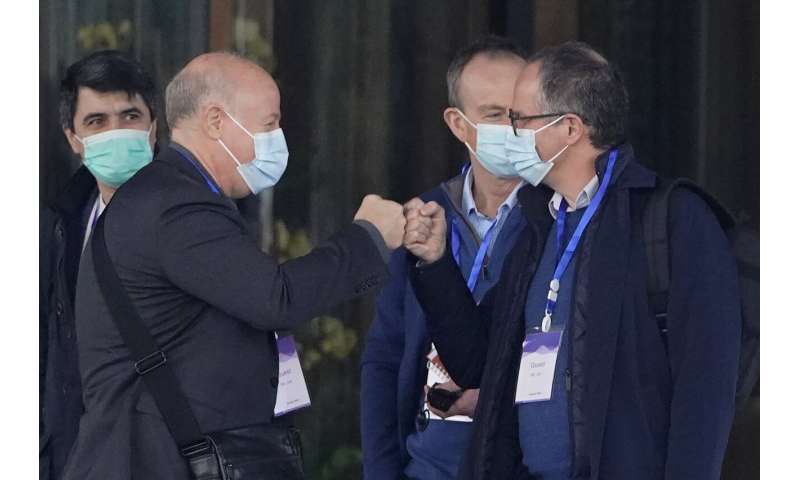 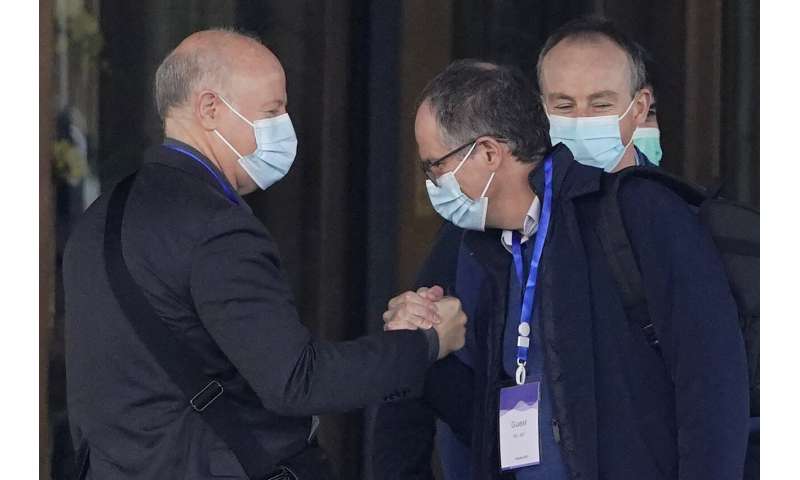 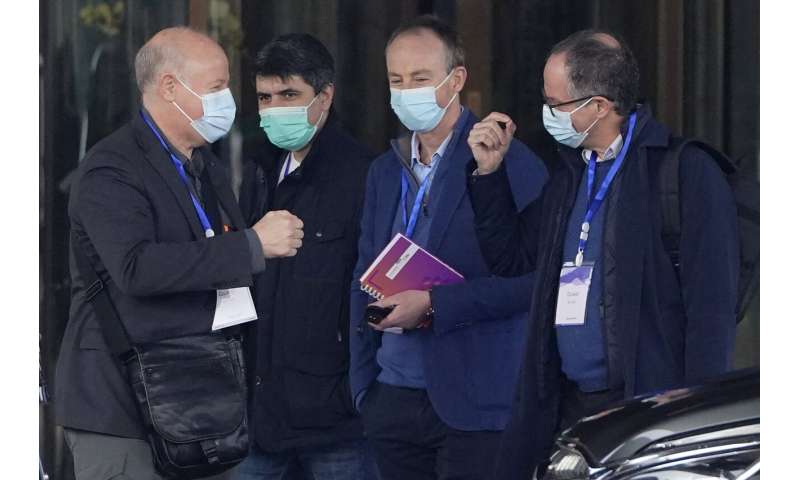 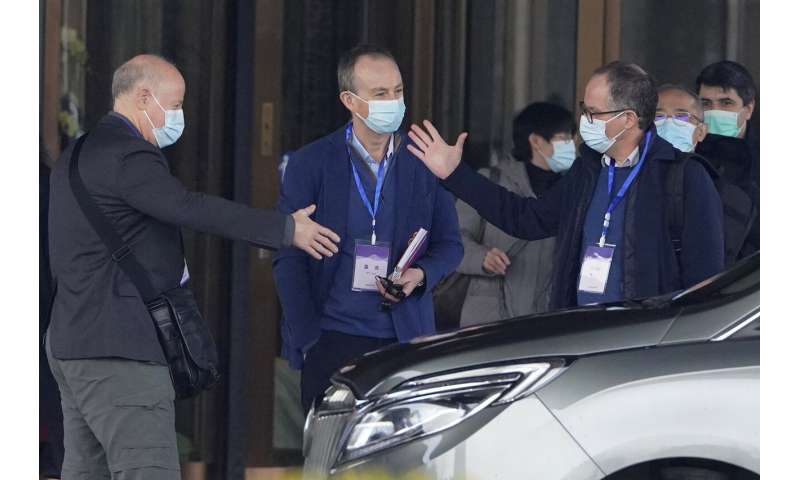 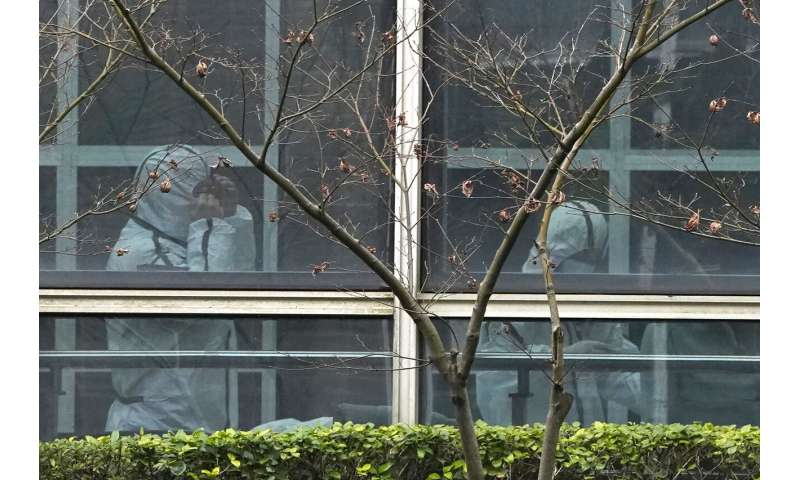 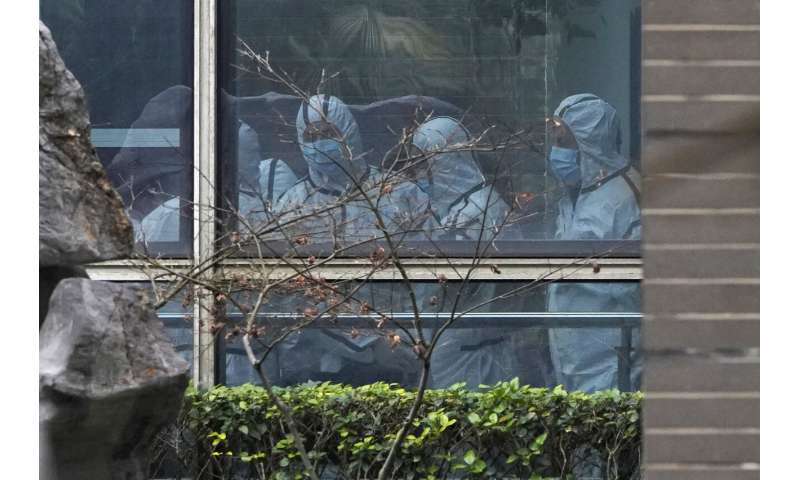 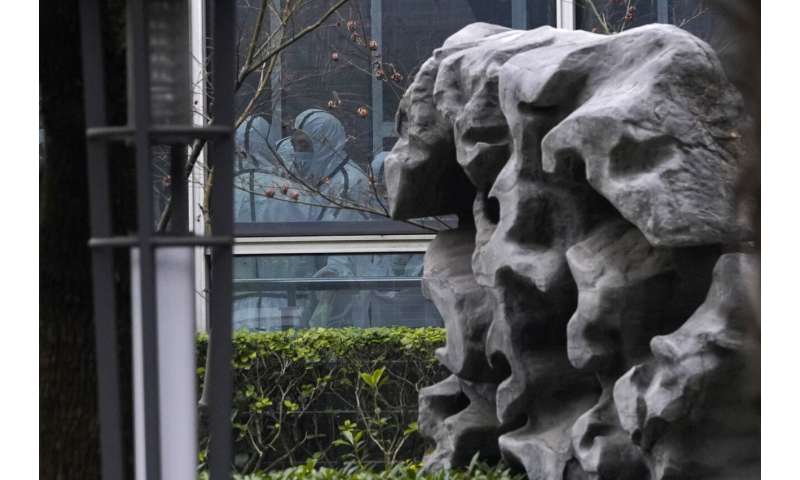 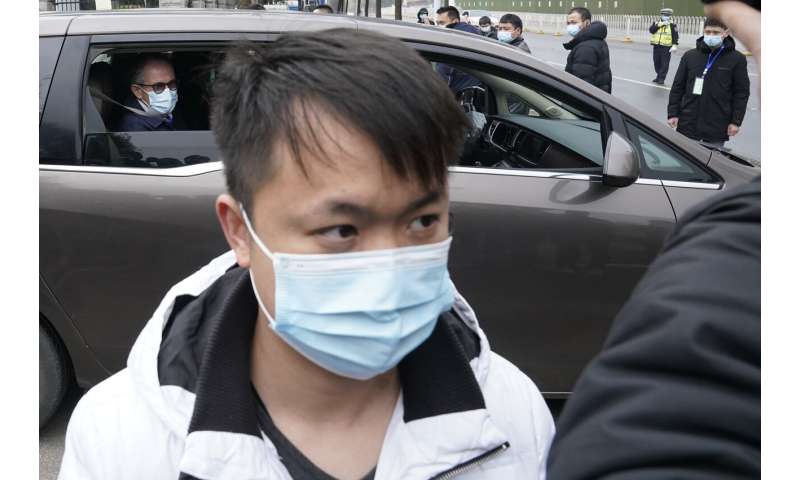 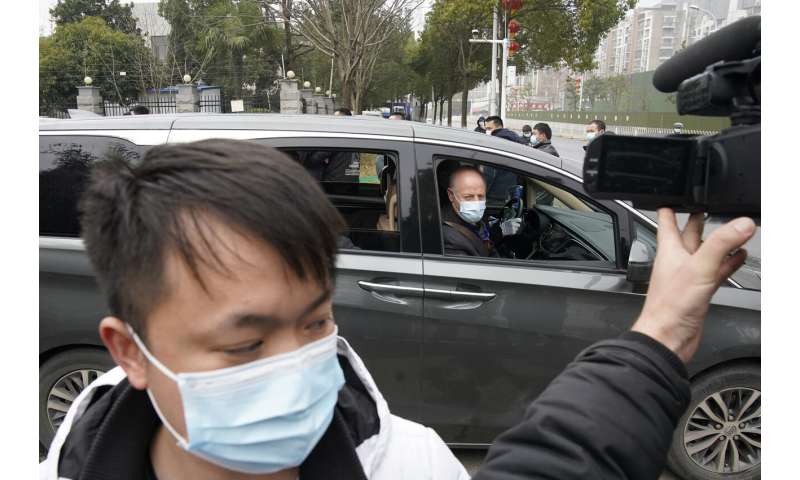 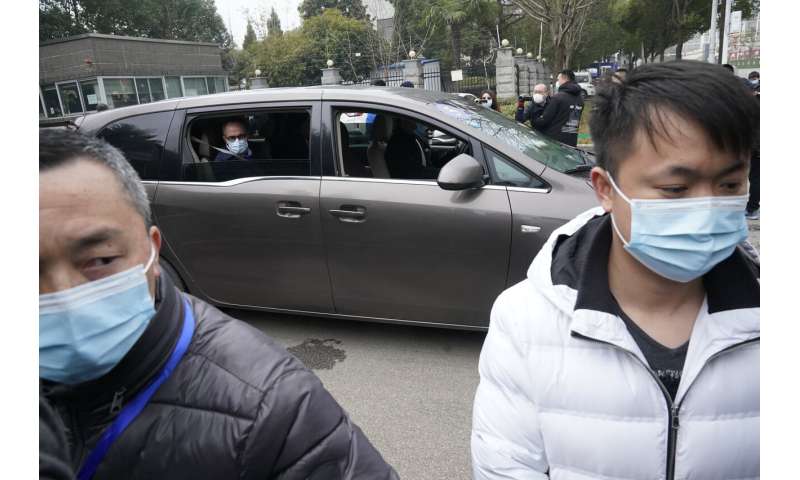 But on Monday, WHO officials in Geneva pushed back against suggestions the team of experts from 10 countries was not getting enough access or data.

WHO’s COVID-19 technical lead Maria Van Kerkhove said the team has plans to visit the Wuhan Institute of Virology, considered among the major sources of information about the virus’ origins. Dr. Michael Ryan, WHO’s emergencies chief, said the agency was continuing to ask for more data and said anyone with information about how the pandemic started should share it with the organization.

The data the team assembles will add to what is expected to be a years-long quest for answers involving taking animal samples, genetic analysis and epidemiological studies.

China has largely stopped domestic transmission of the virus through sometimes draconian measures, including strict testing and electronic surveillance. Mask wearing in public is standard and lockdowns are routinely imposed on communities and even entire cities where cases are detected.