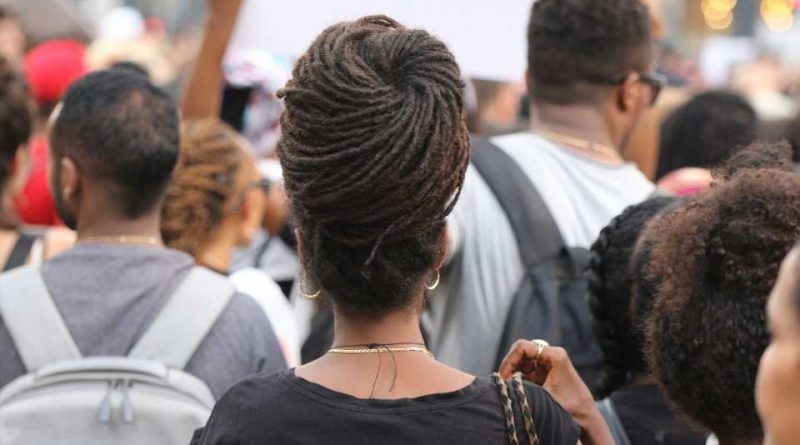 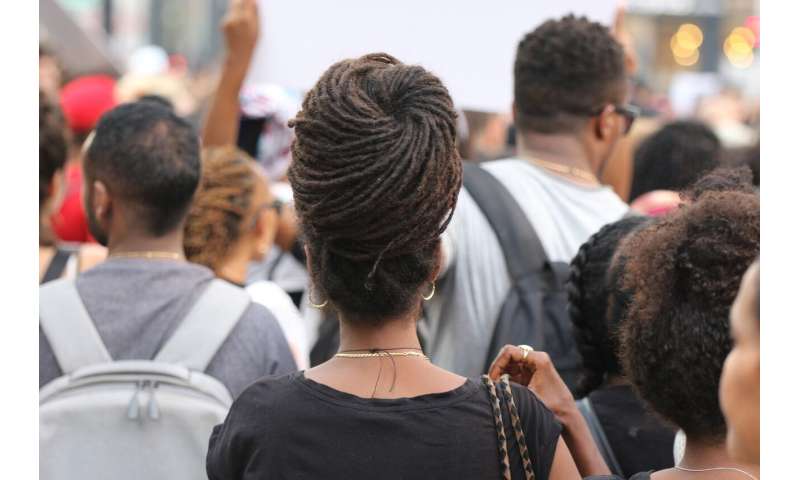 A new study is the first to suggest that children’s exposure to discrimination can harm their mothers’ health.

The findings reveal that when biological and environmental explanations for a woman’s health status between age 40 and 50 are accounted for, an association can be found between her children being treated unfairly and a decline in her health during midlife.

“Our study suggests that when a child experiences discrimination, these instances of unfair treatment are likely to harm his or her mother’s health in addition to their own,” said Cynthia Colen, associate professor of sociology at The Ohio State University and lead author of the study.

The discrimination captured by the data included high-impact incidents of unfair treatment in the workplace as well as everyday mistreatment ranging from poor restaurant service to harassment.

Though previous research has suggested that pregnant women’s experiences of discrimination can negatively affect the health of their babies, this is the first time researchers have identified health effects of unfair treatment in the opposite direction, from older children to their middle-aged mothers. The finding prompted the authors to argue that discrimination should be considered not just a social problem, but a health problem.

“Our results suggest that discrimination is better understood as a complex social exposure with far-reaching health implications.”

The study is published online in the Journal of Health and Social Behavior and will appear in a future print edition.

Colen and her colleagues studied two generations of families using data from mother-child pairs in the National Longitudinal Survey of Youth 1979, a nationally representative sample of men and women who have been surveyed on a regular basis for over 40 years. The NLSY is run by Ohio State’s Center for Human Resource Research.

The dataset for this work included 3,004 mothers and 6,562 children, and focused on adolescent and young adults’ answers to survey questions about exposure to acute or chronic discrimination and their mothers’ self-rated health at ages 40 and 50.

The measures were determined based on responses to such questions as “Have you ever been unfairly denied a promotion?” or “Have you ever been unfairly stopped, searched, questioned, physically threatened, or abused by police?” for acute discrimination. To measure chronic discrimination, respondents answered questions like “How often have you been treated with less respect than other people?” and “How often have you been called names or insulted?”

Racial disparities in the mothers’ health status also were evident: By age 50, 31 percent of blacks reported having fair or poor health, compared to 17 percent of whites and 26 percent of Hispanics.

Analyzing the data in statistical models revealed that mothers of children reporting moderate or high levels of acute discrimination were up to 22 percent more likely to face a decline in their health between age 40 and 50 than mothers of children who reported low levels of acute discrimination. Smaller but significant declines in health were also noted for mothers whose children experienced frequent chronic discrimination. These associations were evident among African Americans, Hispanics and whites.

Racial health disparities have been well-documented in previous research, but the specific reasons for these discrepancies can be hard to identify and quantify. Colen expected to find that children’s experiences with discrimination would help explain why mothers of color had poorer health than whites, but found that this was true only among African American mothers.

The analysis showed that children’s experiences with acute discrimination explained almost 10 percent, and chronic discrimination about 7 percent, of the gap in health declines between black and white women, but was not linked to the health gap between white and Hispanic moms—even though the data showed that these disparities exist. Colen said adding health data from the mothers at age 60, which wasn’t available when she conducted this research, may provide a clearer picture of the intergenerational health effects of discrimination over time.