Home » Health News » When is HIIT the best exercise fit? 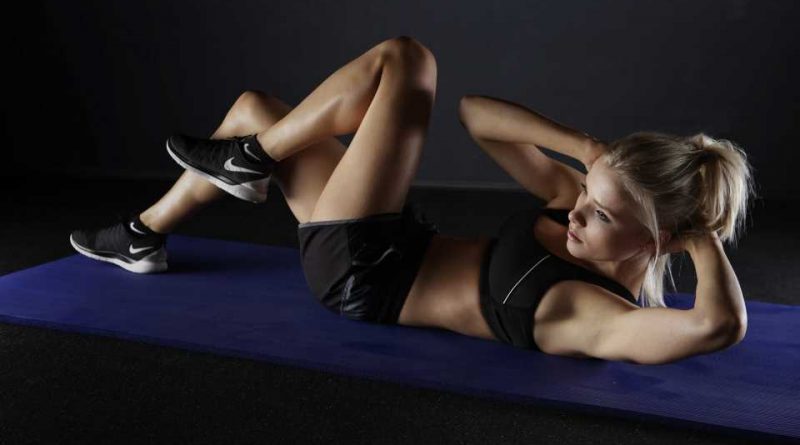 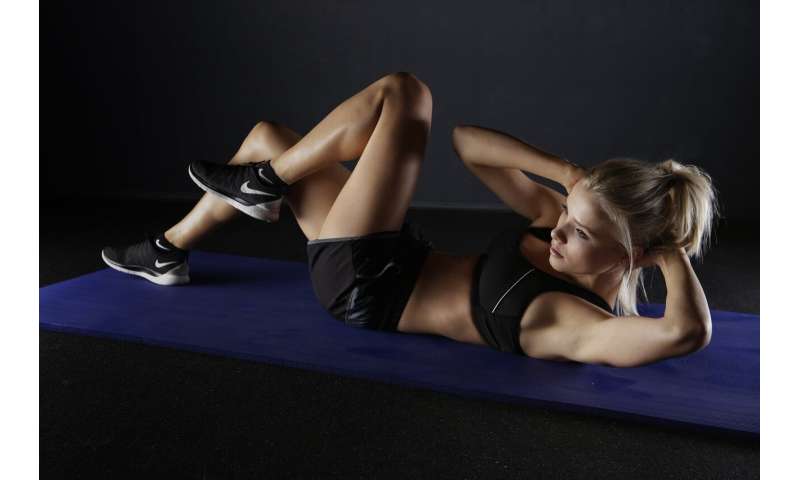 Determining whether high-intensity interval training (HIIT) is an appropriate form of exercise for the average person has been hotly debated for years. But for one UBC Okanagan researcher, there’s not much to debate—interval exercise, when used appropriately, can fit into people’s menu of flexible exercise options.

“The physiological benefits of HIIT or SIT [sprint interval training] are well established,” says Matthew Stork, a postdoctoral fellow in the School of Health and Exercise Sciences and study lead author. “What has been difficult to nail down is if interval-based exercise should be promoted in public health strategies. If so, how can we help people, especially those who are less physically active, get that kind of exercise on a regular basis and over the long term?”

Stork describes interval exercise as repeated short, high-intensity efforts that are separated by periods of low-intensity rest or recovery and that typically last around 20-25 minutes or less. HIIT usually consists of bouts performed around 80-90 percent of a person’s maximum heart rate. SIT involves shorter bouts of activity, but at an even higher, “all-out” intensity.

“While SIT can be attractive for those who feel particularly short on time, it can be pretty off-putting for those that aren’t used to exercising at all-out intensities,” he explains.

And that, says Stork, is why there’s debate among exercise scientists.

While all styles of exercising have similar health benefits, critics of interval exercise argue that it’s not a sustainable public health strategy—it’s high-intensities may deter people from sticking with it in the long-term.

“Unsurprisingly, different people tolerate different exercise programs in different ways,” says Stork. “That makes it difficult to establish the ‘best’ exercise program for the ‘average’ person. There’s little research to unpack the experiences and perceptions of HIIT and SIT compared to traditional continuous exercise in the way we have in this study.”

Stork and his co-authors, including UBC Professor Kathleen Martin Ginis, interviewed 30 inactive adults—18 men and 12 women—before and after they participated in different types of continuous and interval exercise in a controlled lab setting and on their own free time.

Participants discussed the trade-offs of interval versus traditional exercise, the appeal of HIIT or SIT as an idea compared with actually doing it, and creative ways interval exercise can be adapted when working out on their own.

Stork says the factors that influence adherence to traditional or interval training are far more complex than what has been captured in research to date, but there’s certainly room for HIIT and SIT in exercise plans for the general public.

“I think many people assume that they need to go all-in on one form of exercise—if they’re a ‘HIIT person,’ they must have to do HIIT all the time,” he says. “But what I’m seeing is that different forms of exercise can be used interchangeably and that people should approach their exercise with a flexible ‘menu’ of options.”

Stork points to the parent of a toddler as an example.

“Maybe one day you only have 20 minutes to squeeze in a HIIT session while your child naps, but the next day you prefer an hour-long hike up the mountain to destress from work. As long as you’re getting a bit of exercise, you should feel empowered to choose a protocol that fits your needs in that particular time and situation.”

He says the next stage of this research is to determine what tools and resources can be used to help people engage in HIIT or SIT on their own while unsupervised.