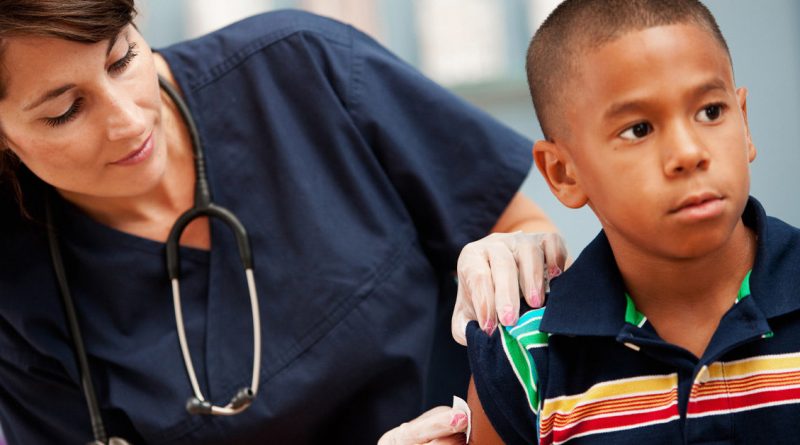 Major medical groups released an annual update to the childhood and adolescent vaccine recommendations this month. There aren’t any major changes — mostly just clarifications. In a time when some parents find vaccines controversial, doctors say they should stick to the schedule.

The document aims to make it clearer to doctors which children should receive which vaccines and when.

The schedule includes recommended vaccines from birth through age 18. It also includes a catch-up schedule for children who haven’t received vaccines on time.

Sticking to the schedule

There’s nothing in the schedule that parents should find alarming, but it does reinforce the recommendation to vaccinate children in a timely fashion.

Dr. Alex Kemper, division chief of primary care pediatrics at Nationwide Children’s Hospital, said that following the recommended schedule is the best way to make sure children have a strong immunity to the diseases without getting sick.

Delaying vaccination increases the risk of getting one of the diseases. Children can be caught up on the schedule, but there’s no reason to delay vaccines unless the child has a medical contraindication, Kemper said.

“High rates of vaccination will also protect others who are not able to be vaccinated, such as infants who are too young to be protected by vaccination,” Kemper told Healthline.

The schedule is based on robust data from multiple studies involving thousands of people.

Kemper is excited about upcoming vaccines being developed, such as those to protect children against respiratory syncytial virus (RSV). RSV can cause serious lung disease and sometimes even death in children.

“I look forward to a future where we can protect more individuals from these diseases. In the meantime, the current vaccination schedule represents the best approach to prevention,” he added.

Jennifer Burns, a certified pediatric nurse practitioner and medical director of the pediatric and family travel clinic at the University of Chicago Medicine’s Comer Children’s Hospital, agreed with Kemper.

The immunization schedule is well studied and provides the best protection to infants, children, adolescents, and adults against vaccine-preventable diseases (VPDs), she told Healthline.

The immune effectiveness of most vaccines is not age-dependent, except for HPV, she noted. Studies have shown that younger individuals who receive the HPV vaccine have a better immune response compared with older individuals.

Some modifications to the schedule include:

Any post-vaccine issues should be reported to the Vaccine Adverse Event Reporting System online or by calling 800-822-7967.