Home » Health News » What it means to be immunocompromised 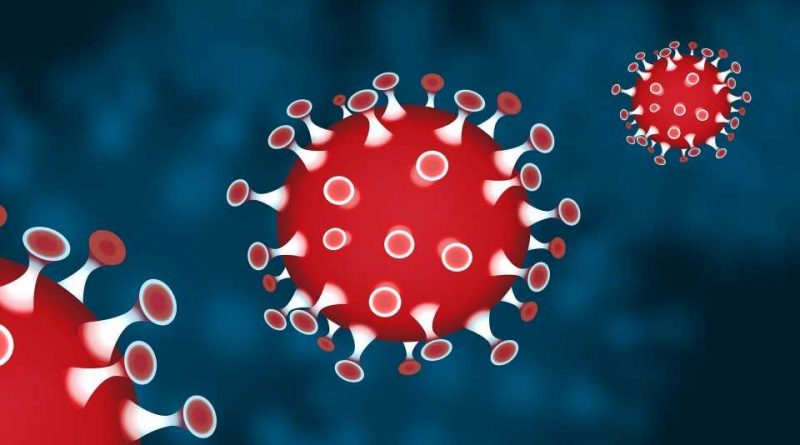 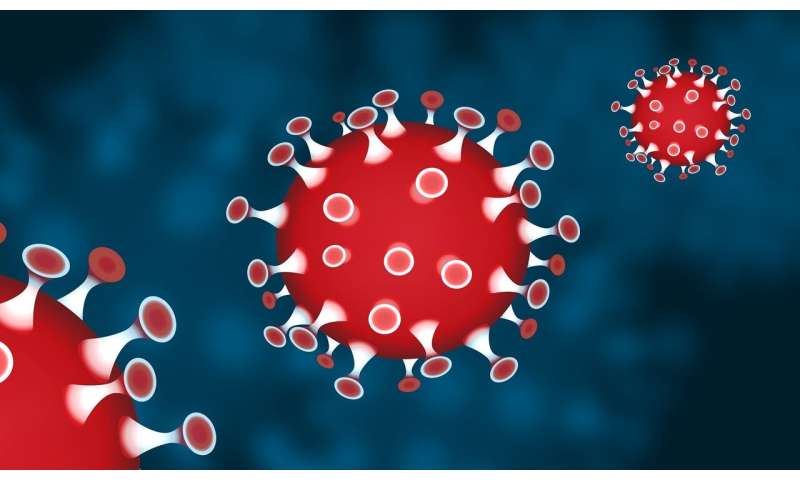 As any new mom would, Erin Anthony worried about germs before the coronavirus outbreak.

Now, the 21-year-old mother of 6-month-old twin boys said she’s “absolutely terrified” of how fast the respiratory virus can spread.

One of Anthony’s sons is in a Dallas facility receiving treatment for multiple conditions, including tracheomalacia, which causes his airway to narrow or collapse while breathing. He breathes through a tracheostomy tube in his throat that connects to his windpipe instead of through his nose and mouth.

It classifies him as “immunocompromised,” a group of people the Centers for Disease Control deems the most vulnerable to coronavirus.

Since cases appeared in Texas, the Dallas facility where Anthony’s son is being treated has limited visits to caregivers. For him, that means only his parents. The News is not identifying her son or the facility out of concerns for his safety and privacy.

What does “immunocompromised” mean?

Individuals who are immunocompromised have weakened immune systems that are less equipped to fight off infections, said Archana Narayan, an allergist and immunologist at North Texas Allergy and Asthma Associates.

Narayan, who often treats patients with severe asthma, said people are typically considered immunocompromised if they have a health condition that weakens the immune system or if they take immunosuppressant drugs, which prevent the immune system from being overly active.

“People who have asthma are chronically inflamed,” she said. “They tend to be sicker in the sense that they can be more susceptible to getting viruses and bacterial infections.”

Other common health issues, such as Type 1 diabetes and high blood pressure, can make a person more susceptible to bacterial and viral infections, Narayan said. Diseases like HIV and measles can also inhibit the immune system from fighting off infections.

Immunosuppressants are often used to treat inflammatory bowel diseases, rheumatoid arthritis, multiple sclerosis and other autoimmune disorders in which the immune system attacks healthy tissue. Chemotherapy is also a type of immunosuppressant.

Organ recipients also take immunosuppressant medication to lower the body’s ability to reject transplanted organs. More than 150,000 organ transplants have been performed in the United States since 2016, according to the U.S. Department of Health and Human Services.

Even corticosteroids, such as prednisone, that are used to treat allergies are considered immunosuppressants.

How many people are considered immunocompromised?

Studies estimate that there are about 10 million immunocompromised people in the United States. That figure includes cancer patients, people who have HIV/AIDS, and organ transplant recipients, but doesn’t include those who use an immunosuppressant medication to treat an autoimmune disease, making a definitive number difficult to calculate

How can immunocompromised people be protected from coronavirus?

Avoiding physical contact is one of the easiest ways to reduce transmission of the coronavirus, according to the CDC. That applies to everyone, including people who are immunocompromised.

Narayan recommends that immunocompromised individuals keep at least six feet away from others in the office, at home and when they are in public.

“Respiratory droplets are what transfer this virus, and they can land on surfaces both hard and soft,” she said. “They can land in people’s mucus membranes, which means their eyes, their nose or their mouth.”

Narayan said that means sneezing or coughing into your elbow, not sharing drinks or food and not touching other people, including other members of your household.

Anthony said family members usually respect her hygiene and distancing requests in regards to her son, but she’s worried about people who don’t think coronavirus is a threat.

“(They) would have no problem distancing themselves and washing their hands if they saw, not only me but every family in this facility, what we go through every day.”