Home » Health News » What is the vaccine efficacy of repeated influenza vaccinations? 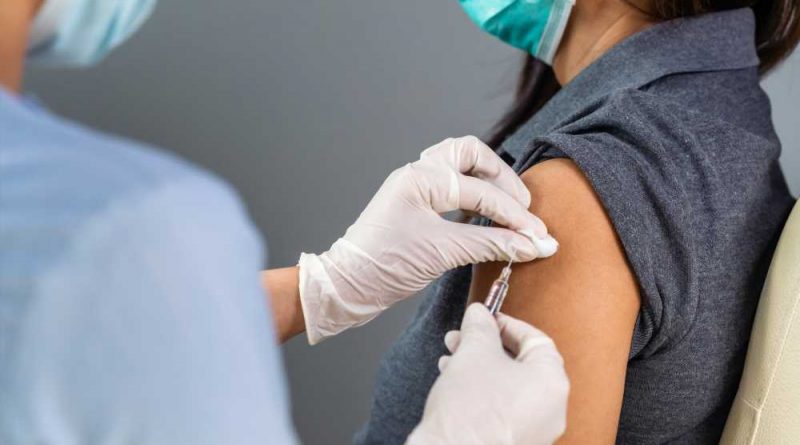 In a recent study published in The Lancet Respiratory Medicine journal, researchers calculated the decrease in vaccine effectiveness due to repeated influenza vaccinations.

In several nations, a yearly seasonal influenza vaccine is currently advised. However, repeated injections of vaccination may reduce its effectiveness.

In the present study, researchers conducted a thorough review and meta-analysis of trials reporting vaccine efficacy by vaccination status from the prior year.

Throughout this systematic review and meta-analysis, the team adhered to PRISMA standards. For publications published between January 1, 2016, and June 13, 2022, the databases MEDLINE, EMBASE, and CINAHL were searched. For research published in English between the beginning of the database and June 13, 2022, the team searched the Web of Science. Additionally, the team looked through reference lists and MEDLINE, EMBASE, and CINAHL Complete databases for non-English language research until December 31, 2015.

Four comparison groups, including vaccinations administered in the present season only, the previous season, the current season and the previous season, and neither season were created. Observational studies and randomized controlled trials that reported vaccine efficacy against laboratory-confirmed influenza were reported. Two reviewers carried out screening, data extraction, and risk of bias analyses separately. Extracted information comprised research, patient characteristics, and odds ratio estimates for each season's vaccination efficacy according to age group and type of influenza virus.

For the primary examination of each type, estimates of vaccination efficacy for the largest age group, such as all ages or nine years or more, were utilized for the A subtype or B lineage. Estimates from studies that solely provided data on vaccine effectiveness for a certain age group (such as children) were excluded. Estimates from the northern and southern hemispheres that used the same vaccine formulation were grouped.

The study results showed that 681 of the 4979 unduplicated papers found were full-text analyses. Eighty-three publications met the eligibility criteria. All the included research—including five cohort studies, six case-control studies, and 72 test-negative studies—were observational. Most of them were conducted in North America and Europe. The earliest season was 2007–2008, while the earliest eligible study was published on February 17, 2011.

In 95% of the investigations, reverse transcription–polymerase chain reaction (RT-PCR) was used to detect influenza infection. Among these, 5% of the studies used a rapid diagnostic test. Outpatient settings accounted for 51% of the 83 studies, inpatient for 23%,  outpatient and inpatient for 16%, and community settings for 10%. In 49% of the studies, influenza vaccination was verified by medical record or registry, 17% by self-report, 31% by a combination of medical record or registry and self-report, and 4.8% by an unspecified technique. In all investigations, patients were considered to be vaccinated if the vaccination occurred at least 14 days before the onset of symptoms. Of the 83 investigations, trivalent inactivated vaccinations were utilized in 60% of the studies.

Approximately 5% of all assessed trials compared the vaccine efficacy for different outcomes, including intensive care unit admission, hospital death within 30 days of admission, influenza-associated severe acute respiratory (SAR) infection, and hospitalization of patients with diabetes. According to the majority of estimations, those who received vaccinations during the present season and past seasons had significantly higher vaccine effectiveness than those who received vaccinations solely during the current season.

The study findings showed that vaccination administered against influenza in two consecutive years offered greater protection as compared to when no vaccine was administered, even though vaccination in the year prior reduces the effectiveness of the vaccine. However, the estimated effects of vaccination received in the prior year are not consistent or severe enough to recommend a different vaccination strategy at this time.

Bhavana Kunkalikar is a medical writer based in Goa, India. Her academic background is in Pharmaceutical sciences and she holds a Bachelor's degree in Pharmacy. Her educational background allowed her to foster an interest in anatomical and physiological sciences. Her college project work based on ‘The manifestations and causes of sickle cell anemia’ formed the stepping stone to a life-long fascination with human pathophysiology.