Home » Health News » What is the Feluda test that will be commercially available by October 31? 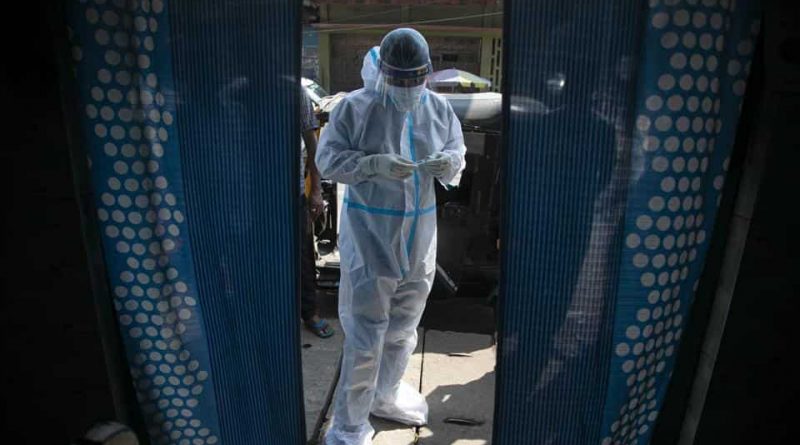 India’s first indigenously developed test for coronavirus disease (Covid-19) based on the genetic editing tool CRISPR/Cas-9 is likely to be available in the market by the end of October. Here’s everything that you need to know about the test:

Why is the test named Feluda?

Feluda is the acronym for FNCAS9 Editor Linked Uniform Detection Assay but the test is named after a fictional private detective from West Bengal created by the renowned writer and filmmaker Satyajit Ray.

Who has developed the test?

The test was developed by a research team led by Debojyoti Chakraborty and Souvik Maiti of the Council of Scientific and Industrial Research (CSIR) and researchers from the Institute of Genomics and Integrative Biology. It will be marketed by Tata Sons and has been approved by the Drug Controller General of India last month.

What is the effectiveness of the test?

It has a sensitivity of 96 per cent and specificity of 98 per cent which means that the test can detect positive and negative cases both up to 96 or 98 per cent of the time. The test matches the accuracy levels of RT- PCR tests which are widely being used for Covid- 19 diagnosis.

How does the test work?

With quicker result time and less expensive equipment, the test uses indigenously developed CRISPR gene-editing technology. It is the world’s first diagnostic test that uses specially adapted Cas9 protein to successfully detect the virus. It requires a nasal swab to be collected and sent to a lab. The Cas9 protein is barcoded to interact with the SARS-CoV2 sequence in the patient’s genetic material. The Cas9-SARS-CoV2 complex is then put on the paper strip, where using two lines (one control, one test), the test determines whether the sample was infected with Covid-19.

What is the CRISPR technology?

CRISPR, short form for Clustered Regularly Interspaced Short Palindromic Repeats, is a genome editing technology used in correcting genetic defects and treating and preventing the spread of diseases. The CRISPR technology that won the Nobel Prize for chemistry this year can detect specific sequences of DNA within a gene using an enzyme functioning as molecular scissors to snip it. It also allows researchers to easily alter DNA sequences and modify gene function.

What is the cost of the test?

The ‘Feluda’ test is likely to cost about Rs 500 but the final cost will only be known once the test is commercially available. In contrast, the RT-PCR test now costs anywhere between Rs 1,600 to Rs 2,000.