Home » Health News » What is Hematopoiesis? 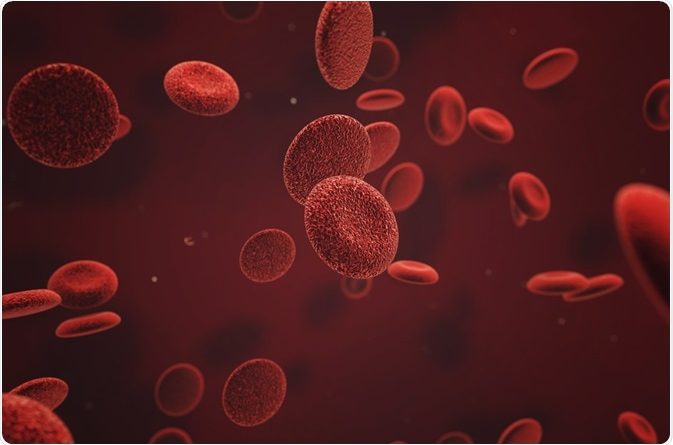 Hematopoiesis the process through which all cellular components of blood are produced. On an average, a healthy human adult has a blood volume of five litres, which carries out a plethora of essential functions within the body, including the transport of oxygen and nutrients as well as the removal of waste. 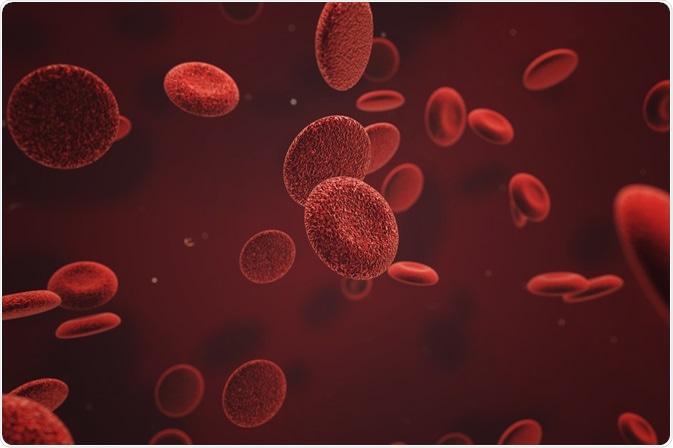 Blood plasma makes up the majority of the total blood volume and contains the following:

Haematopoiesis is the process by which erythrocytes (red blood cells), lymphocytes, granulocytes, monocytes (types of white blood cells), and thrombocytes (platelets) are produced in the human blood.

What are hematopoietic stem cells?

Hematopoietic stem cells (HSCs) are multipotent cells with the capacity for self-renewal. They differentiate and give rise to the various types of blood cells found in the human body. HSCs express the cell surface glycoprotein CD34, a cell-cell adhesion molecule that is lost from mature blood cells. Haematopoiesis occurs in the yolk sac in the first few weeks of gestation and erythrocytes are the first type of blood cell to be produced.

Primitive erythroid cells can be found in the yolk sac between weeks 2 and 8 of gestation. From the second month of a pregnancy to the seventh month, the liver and spleen are the main hematopoietic sites. Some haematopoiesis occurs in the bone marrow post fifth month of gestation.

When HSCs divide initially, it gives rise to two daughters cells– HSCs with various cell fates and hematopoietic progenitor cell (HPC) which is limited to one or more differentiation pathways. While blood cells have a finite lifespan, haematopoiesis is required throughout  life span.

The common myeloid progenitor cell (CFU-GEMM) is able to differentiate into erythrocytes, thrombocytes, lymphocytes, granulocytes, and monocytes. Interleukin-3 and GM-CSF are implicated in the differentiation and proliferation of CFU-GEMM from HPCs.

A cytokine known as Stem cell factor (SCF) can stimulate the growth and total number of CFU-GEMM. CFU-GEMM is the precursor to a variety of colony forming units which ultimately give rise to different blast cells. These include the following: 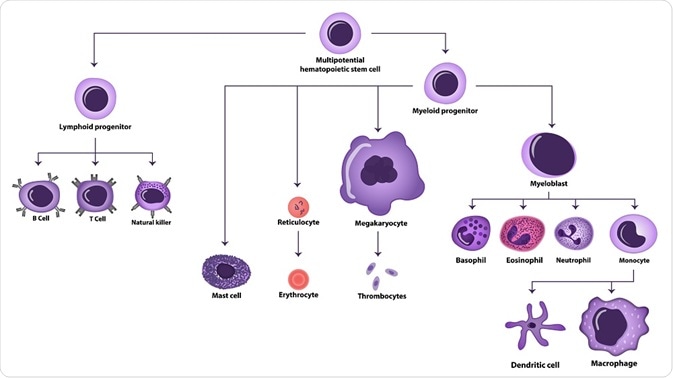 Thrombocytes are formed by fragmentation of large megakaryocytes, and have an abundance of cytoplasmic granules and lobulated nucle.  They are implicated in blood clotting and have an average diameter of 2–4 μm.

Megakaryocytes reside primarily in the bone marrow and play a key role in hemostasis and thrombosis. The production of megakaryocytes is regulated by thrombopoietin (TPO), interleukin-3 (IL-3) and an hematopoietic cytokine called stem cell factor (SCF). TPO is also regulates thrombocyte production.

Oxygen delivery to the tissues is a vital process in the human body. As erythrocytes have finite lifespan (approximately 120 days), the process of erythropoiesis maintains normal levels of erythrocytes in circulation. The first stage of erythroid maturation is the formation of proerythroblasts.

These cells are highly basophilic, have organelles and nuclei which do not contain haemoglobin. They give rise to normoblasts which have small, dense nuclei. When the nucleus is expelled form a normoblast, a reticulocyte is formed. Finally, differentiation produces mature erythrocytes, which have no organelles. At the stage haem production also stops.

Myeloblasts are the precursors to granulocytes. As they develop, cytoplasmic granules are called promyelocytes. Neutrophils, eosinophils and basophils are produced as promyelocytes differentiate along three different pathways. Each subset of granulocyte is characterised by granules specific to their cell type.

Monocytes play important roles in cytokine production, phagocytosis, and antigen presentation. The first cell type in the monocytic pathway is the monoblast. As the process of maturation progresses, these precursory cells reduce in size and develop indented nuclei giving rise to promonocytes and eventually, monocytes.

Maryam is a science writer with a passion for travel. She graduated in 2012 with a degree in Biomedical Sciences (B.Sc.) from the University of Manchester. Maryam previously worked in scientific education and has produced articles, videos, and presentations to highlight the association between dietary choices and cancer. She produces a range of articles for News-Medical, with a focus on microbiology and microscopy.