Home » Health News » What happens to your body if you take the pill without a break? 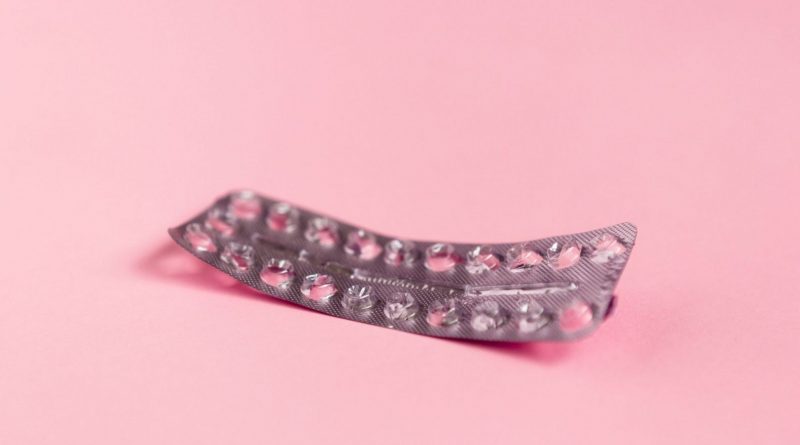 For years we were told that the contraceptive pill “break” was crucial. Alice Porter looks into how and why the expert outlook has changed on this, and what this means for our bodies.

I started taking the combined contraceptive pill when I was 16, both as a method of contraception and as a way to control my periods, which were very painful. The idea of being able to skip a period every once in a while was very appealing to me but doctors were always keen to emphasise that it was dangerous to skip my monthly bleed too often by taking pill packets back to back.

This was until last year when, at the age of 20, I switched GPs to a female doctor who specialised in contraception. She told me that taking a break from the combined pill each month – a form of oral contraception that contains artificial versions of the hormones oestrogen and progesterone that prevent the ovaries from releasing eggs – was completely unnecessary.

Now I haven’t had a withdrawal bleed in over a year, and I don’t think I will ever go back to taking breaks from the pill. When I tell friends and family this, they are often surprised, having assumed that taking the pill continuously is dangerous. But both the Faculty of Sexual and Reproductive Healthcare (FSRH),the medical body representing doctors and nurses who provide contraceptive care, and the NHS describe continuous pill taking as a completely safe way to take the contraceptive pill.

She adds that the withdrawal bleed on the combined pill is also caused by shedding of the uterine lining, but this is lighter as the hormones in the pill will prevent this lining from getting thick, as well as ovulation. This bleed does not represent physiological menstruation (“real” menstruation) and it has no health benefit.

Despite this, many women are told by their GPs that this break is necessary. Jess, aged 23 and living in Liverpool, was told by her doctor after continuously taking the pill that she should not have missed her breaks because “it’s healthy for the lining of your womb to shed”. Many women assume or have been informed that the lining of their womb will build up if they do not have a withdrawal bleed on the pill, but Dr Jane explains that this is not the case because “the hormones in the pill will prevent this lining from getting thick, as well as [preventing] ovulation.”

Charlotte, aged 26 and living in Birmingham, was told by her doctor that she could take pill packets back to back, but that she shouldn’t do this more than two or three times, and conversations with other women on the combined contraceptive pill suggest this advice is common. However, it has no medical basis and the FSRH approves taking your pill with no breaks whatsoever.

This misinformation perhaps also stems from the fact that the hormones in the pill 60 years ago were 100 times greater in dose than the pills we have now. “Quite often, women felt unwell when they took it. Part of the reason for the seven-day break was just a break from the large amount of hormones,” Dr Jane says, explaining that the break is no longer necessary because “over the years contraceptive pills have been modernised. We have much lower-dose pills now, which are well tolerated.”

What are the benefits of continuous pill taking?

Although the combined contraceptive pill can make periods lighter and less painful, many women still struggle with their monthly withdrawal bleed and would prefer to avoid it and the symptoms that come with it, which is the obvious benefit of continuous pill taking. “We don’t need a regular monthly bleed to be healthy, and lots of women welcome the option of avoiding bleeding and the pain, headaches and mood changes that can go along with it,” Dr Jane explains.

But continuous pill taking has also been shown to make the pill a more effective contraceptive. Dr Jane expands on this by saying, “Pill taking often isn’t perfect; the riskiest time to miss pills is at the beginning and the end of a pill-free interval. By taking fewer hormone-free intervals (‘breaks’), or shortening them to four days, it is possible that women could reduce the risk of getting pregnant on combined hormonal contraception.”

Ellie, 24 and living in Manchester, has been taking her pill continuously for around 6 months now, and avoiding the withdrawal bleed has benefitted both her mental and physical health, “I feel way more in control of my own body now,” she says.

Can anyone do it?

According to the NHS, the combined pill may not be right for you if you are pregnant, you smoke and are over the age of 35, you are overweight, or if you have had or have a number of health issues including blood clots, a stroke and severe migraines. A number of other conditions and medicines may also mean that you cannot take the combined contraceptive pill, so always discuss this with your doctor.

Are there any downsides to continuous pill taking?

The FSRH are very clear that there is no health benefit from the seven-day hormone-free interval.

Chelsey, 21 and living in Merseyside, says that she enjoys having her monthly withdrawal bleed because she has polycystic ovaries syndrome, and it reassures her that “everything is working down there”. But it is purely a matter of personal preference, as continuous pill taking is just as safe as taking the pill with the seven-day break.

Dr Jane explains that many women take one week off from their pill each month in order to reassure themselves that they are not pregnant. But the withdrawal bleed does not guarantee this. It is just the body’s reaction to no longer having the contraceptive chemicals in your system.

Many women feel uncomfortable discussing their sexual health with their GP, especially if they have had experiences in which doctors have told them contradictory information. But it is always worth making an appointment with your GP or a sexual health expert to discuss making changes to your contraception, as well as educating yourself on it by reading all of the latest information produced by organisations like the FSRH and the NHS.