Home » Health News » What are the chances of surviving a cardiac arrest? Why Damar Hamlin is defying the odds 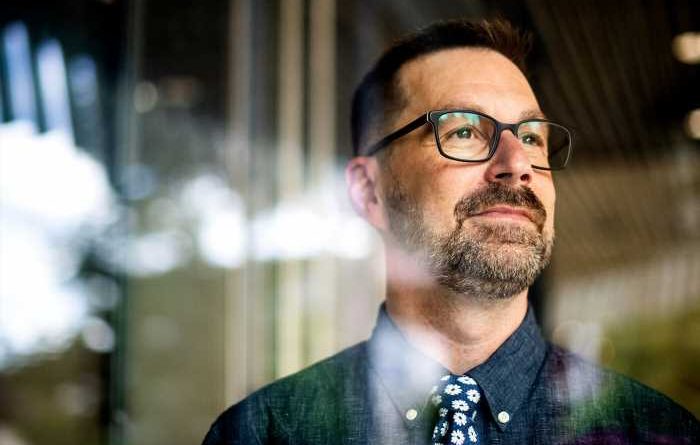 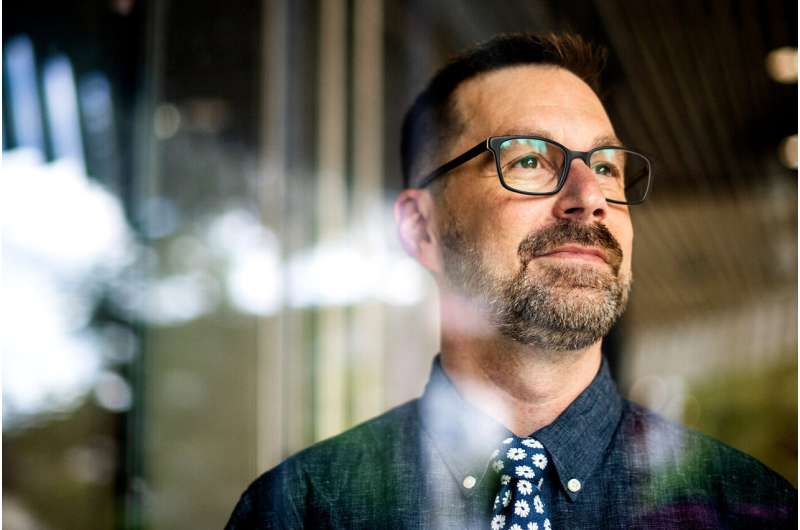 Damar Hamlin, a 24-year-old NFL player, suffered cardiac arrest after making a tackle for the Buffalo Bills as millions of people watched on television Monday night.

What they witnessed was far different from the depictions they’re used to seeing on TV medical dramas, a Northeastern expert says. While TV shows portray a survival rate above 90%, the reality is less than 8%. “Public perception of cardiac arrest is pretty much shaped by television,” says Dr. Robert Baginski, an emergency room physician who serves as assistant clinical professor and program director of the Doctor of Medical Sciences in Healthcare Leadership program at Northeastern.

“People see [resuscitation] on TV as something that is extremely successful, where people recover very quickly and are almost immediately talking after they’re resuscitated. While that does occur in real life, it is extremely rare to have that sort of response.”

Studies of TV dramas have underscored the vast difference between entertainment and reality, says Baginski.

“The first [study] was years ago involving three shows that nobody will recognize now—’ER,’ ‘Rescue 911’ and ‘Chicago Hope,'” Baginski says. “The success rate of cardiac arrest in those TV shows was around 90–95%.”

In reality, says Baginski, approximately 7.6% of patients who undergo CPR survive until discharge from the hospital.

“They repeated the study a few years ago, this time with shows such as ‘House’ and ‘Grey’s Anatomy,'” Baginski says. “This time they found that, while survival of cardiac arrest on TV was closer to that in real life, the TV shows still gave the public an overly optimistic view of CPR and its success rate.”

Baginski and his Northeastern colleague, Dr. Gian Corrado, view the medical treatment of Hamlin as validation of CPR.

A highly-qualified medical team was on hand at the NFL stadium in Cincinnati when Hamlin suffered cardiac arrest.

“If you have CPR initiated by a trained person, that [survival rate] can go up to as high as 38%,” says Baginski, noting that the American Red Cross and the American Heart Association are the two reliable sources of CPR training.

“Because this happens [at sporting events] 100 times a year,” Corrado says. “And it just tends to happen in little towns across America.”

Many medical experts have suggested that Hamlin may have suffered commotio cordis while tackling Cincinnati Bengals wide receiver Tee Higgins.

“Commotio cordis happens when a person receives a sudden, sharp blow to the chest and it causes them to go into a ventricular arrhythmia,” Baginski says. “It causes a temporary interruption of the normal electrical pathway of the heart and you go into cardiac arrest.

Corrado notes that Hamlin, who remained in critical condition on Tuesday, may also have suffered from a pre-existing heart condition.

“He may just have a cardiomyopathy, and it was a coincidence that his episode happened after a hit,” says Corrado. “Or it could be cardiomyopathy plus commotio cordis.”

Following the tackle, Hamlin stood for a moment and then collapsed.

“Instead of beating in a regular rhythm, the ventricles of the heart begin spasming or wiggling,” Baginski says. “[Hamlin’s heart] was sending out random patterns that weren’t sufficient to pump blood anywhere. It’s called fibrillation—his heart was wiggling around like a bag of worms. So he doesn’t get any blood going to his brain, he passes out and he goes into cardiac arrest.”

“If you do not have immediate access to a defibrillator, your survival rate drops precipitously,” Baginski says. “The No. 1 thing you do during a certain type of cardiac arrest is shock the heart. Those machines are your first line of defense and your most important line of defense.