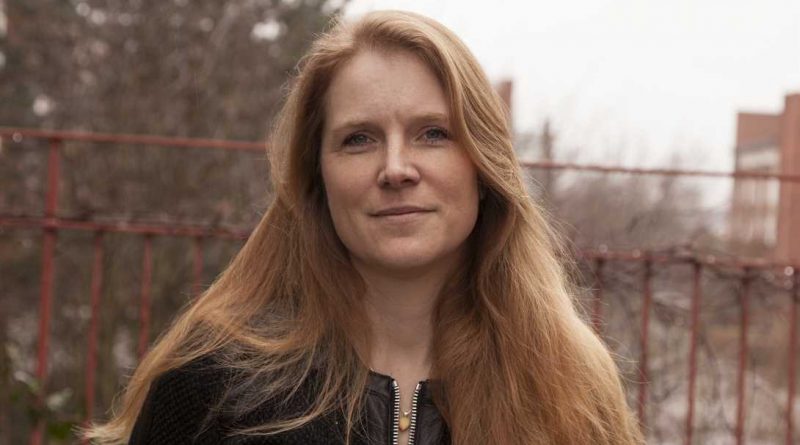 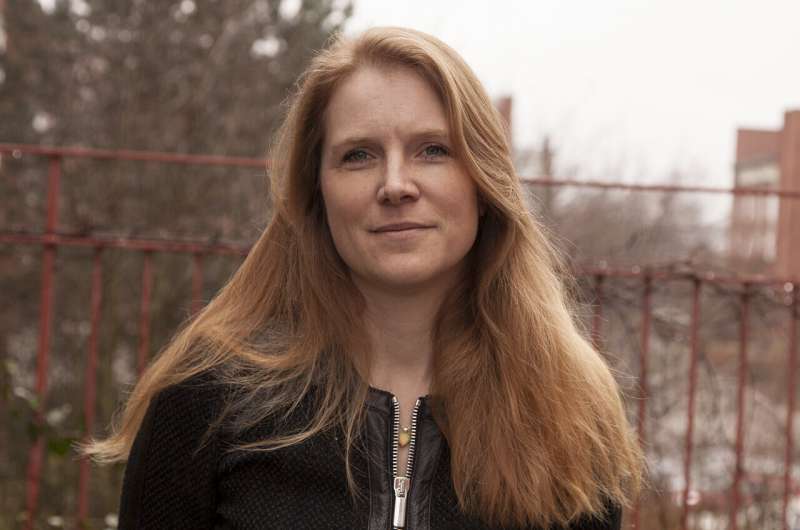 The ability of skin to protect from chemicals is heritable. Some people are less well-protected, which could imply an increased risk of being afflicted by skin disease or cancer. A new study from Karolinska Institutet in Sweden that has been published in Environmental Health Perspectives shows how the rate of uptake of common chemicals is faster in people with a genetically weakened skin barrier.

The protein filaggrin is important for the structure and moisture balance of the skin, properties that affect the skin’s ability to function as a barrier against chemicals.

Earlier research has indicated that inherited variations of DNA sequences for filaggrin mean some people have lower barrier protection, which leads to an increased uptake of chemicals. That could imply a greater risk of being afflicted by cancer or skin diseases such as contact dermatitis.

This genetic variation is relatively common in northern Europe and occurs when one of the parents has the genetic predisposition. About 10% of Swedes have this variation.

Researchers at Karolinska Institutet and Lund University have shown in a new study that this genetic variation leads to a considerably faster uptake of three common chemicals through the skin.

The researchers screened 500 people in Sweden. The results are based on 23 people with the mutation that causes a deficit of filaggrin, and 31 people who do not have it. The participants in the study were exposed to a harmless dose of three chemicals on their skin for four hours.

The chemicals used for the study were a pesticide used in Sweden, a UV filter used in sunscreen, and a hydrocarbon found in, for example, smoke from firewood.

The researchers were able to calculate the speed of uptake and the dose in the body with the help of urine samples taken from the participants during a period of 48 hours.