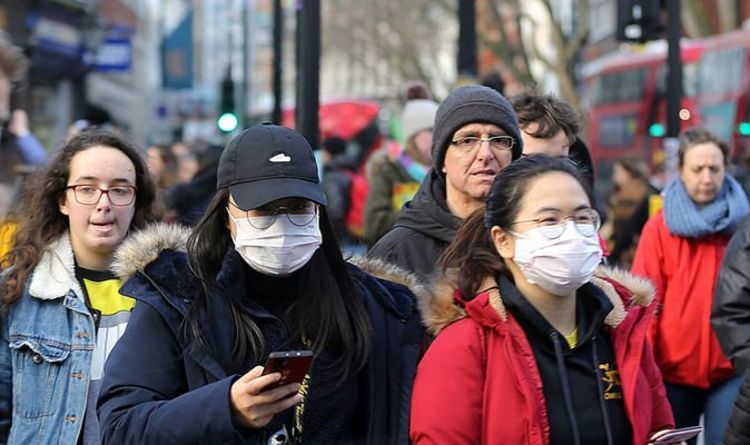 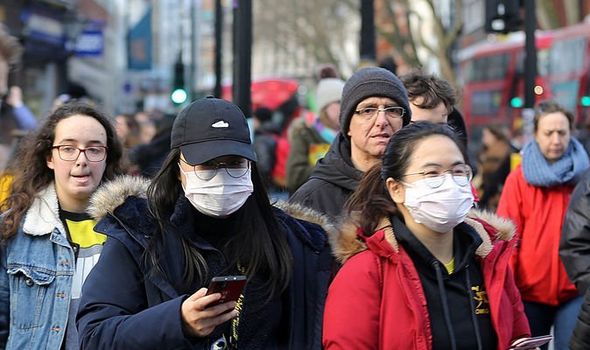 The optimistic prediction came as four COVID-19 deaths were announced in the UK yesterday. In total 853 more people tested positive, taking the number of confirmed cases to 326,614. A recent uptick in positive tests sparked fears that a second wave could be on the way, with many scientists predicting a surge in infections during winter. But Professor Hugh Pennington, of the University of Aberdeen, told the Daily Express it was wrong to assume COVID-19 would follow the same trend as the 1918 Spanish flu pandemic.

He said: “This virus is not flu. It behaves in many, many different ways. That’s one reason why I’m a second wave sceptic.

“What we’re seeing at the moment is quite a lot of infections in younger people but nowhere near as much as when we had the virus at its peak in April.

“So where would the virus come from to cause a second wave? There would have to be lots of hidden outbreaks going on that would then suddenly surge later in the year.”

Professor Pennington argued that the virus is now under control and as long as we keep stamping out local outbreaks a second national lockdown should not be necessary.

If transmission within the UK could be largely eliminated, the country would then only have to guard against infections being imported, he said.

Meanwhile, Professor John Clancy, of Birmingham City University, warned that officials were over-reacting to small changes in the infection rate by plunging areas into local lockdown.

He said decisions should instead be based on changes in hospital admissions and deaths, and called for interventions to be better targeted at a “hyper-local” level. 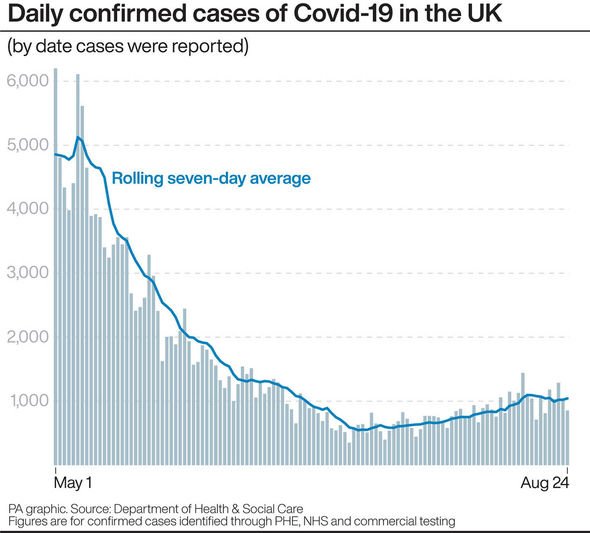 He added: “The death data is so low at the moment. At one point there was one death in the whole of England.

“Hyper-local intervention in very local areas of concern is a much better future option.”

Professor Clancy said he could not rule out another peak in the epidemic but said there was “currently no medical or statistical sign of a second wave”.

According to his recent analysis, around 91 percent of people in England – around 50 million – live in neighbourhoods that have not recorded a COVID-19 case in the past month.

He estimated that nine per cent of neighbourhoods – home to around 400,000 people – have never seen a single case or death from the virus.

Professor Clancy, a former leader of Birmingham City Council, spoke out after it emerged that the city was on the brink of a lockdown.

He warned that in some parts of the city of 1.2 million people the impact of lockdown itself would cause more deaths than COVID-19.

To find out incidents of coronavirus in your area, please fill in your post code below.

He said: “If you go into a lockdown when deaths and hospital admissions aren’t occurring, then you could be causing deaths which aren’t related to Covid because of the impact that lockdowns have on people’s wellbeing and health.”

Professor Pennington added: “The more focused the control measures you bring in the better. I’m optimistic that using the system we have now, so long as we refine it, we can see this bloody thing off.”