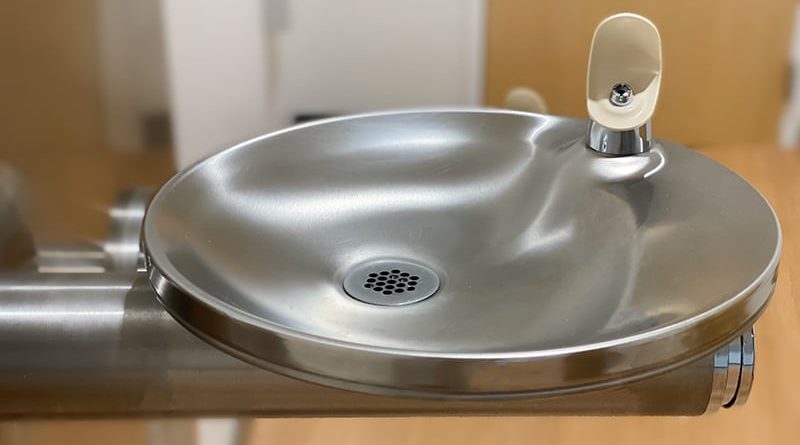 Elementary schools that provide easy access to drinking water and education about its benefits may help their students maintain a healthy weight, a new study found.

Researchers examined the health and drinking habits of 1249 children in 26 low-income, ethnically diverse elementary schools in the San Francisco Bay Area. In half of the schools, water stations were placed throughout, along with signs explaining why water is healthier than sugary drinks. In addition, assemblies were held explaining the advantages of water over sugary drinks.

That simple message seemed to have had an outsized effect. Schools with water stations had significantly fewer overweight students than the other schools by the end of the 15-month study, according to Anisha Patel, MD, MSPH, MSHS, associate professor of pediatrics at Stanford University, who will be presenting the findings at the Pediatric Academic Societies (PAS) 2022 Meeting, in Denver.

“Sugar-sweetened beverages are a huge contributor to obesity,” Patel told Medscape Medical News. “This provides a key strategy for schools to adopt, and the time is right for this type of work ― in the pandemic period we’ve seen significant increases in obesity. Investments like this could help stem that.”

According to the US Centers for Disease Control and Prevention, 14.4 million children aged 2 to 19 years in the United States ― about 19% of all kids in that age range ― were obese in 2017–2018. The agency said the rate of increase in body mass index (BMI) among this group nearly doubled during the COVID-19 pandemic.

Children with obesity are at higher risk for chronic health problems, including diabetes, heart disease, depression, and high blood pressure.

Patel’s study, funded by the National Institutes of Health, was the culmination of a decade of interest in the area, she said.

Water stations and compostable or recyclable cups were placed in high-traffic areas of the schools, including playgrounds and cafeterias. The water was tested for lead, and if needed, researchers worked with school districts to remediate, Patel told Medscape.

The intervention included a kickoff assembly about the health benefits of water intake, and students who were seen drinking water with their lunches were given small prizes.

The researchers assessed body weight, height, and dietary intake of students throughout the study, including their consumption of water, sodas, fruit juices, and flavored and unflavored milk.

Promoting water didn’t lead to magical weight loss. At the start of the study, 49.5% of students in the intervention group were overweight ― a figure that nudged up to 49.8% by the end of the study. In the control group, however, 47.7% of students began the study overweight ― a number that climbed to 51.4% by the end of the trial (odds ratio, 0.3; P = .01), according to the researchers, who credited the increase to the lack of emphasis on opting for water over sweetened drinks.

“We were very excited the effect sizes were nearly double previous studies, which was great news,” Patel said.

Water intake began to decline at about the 15-month mark, signaling the need for more long-term, consistent education and incentive to foster lasting habits, Patel said.

The researchers noted that they were unable to collect data from eight of the target schools because of the pandemic. In addition, the study focused on schools with heavily Latino student populations, so the results might not be generalizable to other communities, they said.

Patel and her colleagues’ three-pronged approach of using education, promotion, and accessibility to increase student interest in drinking water could be employed at countless other schools, said Cradock, who was not involved in the study.

“Negative perceptions of tap water and drinking fountains are common,” she said. “Not all students have access to safe and appealing drinking water while at school, and this strategy seems like a recipe for success.”

Lindsay Kalter is a freelance health journalist based in Ann Arbor, Michigan, with bylines in publications including The Washington Post, Business Insider, and Boston Globe Mag.