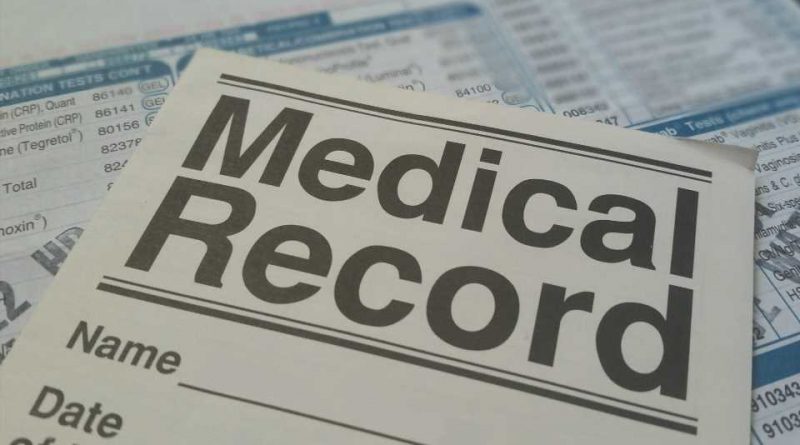 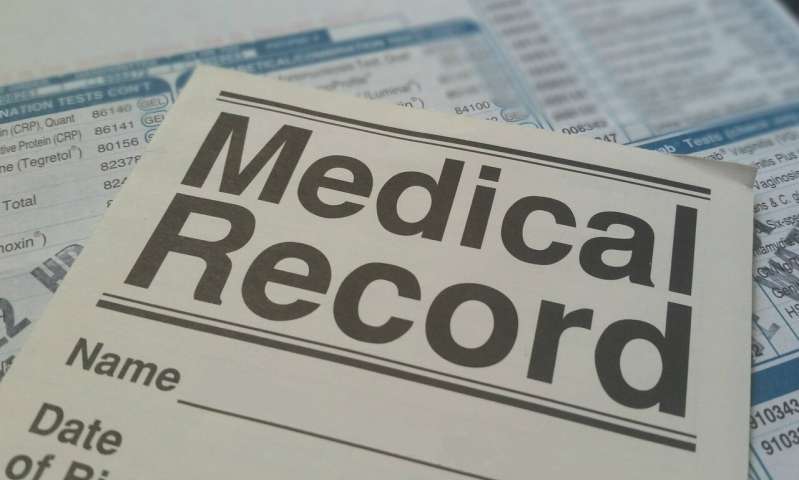 Procedures to implant the WATCHMAN left atrial occlusion device had a high implant success rate and a low rate of in-hospital complications in an analysis of more than 38,000 procedures presented at the American College of Cardiology’s Annual Scientific Session Together with World Congress of Cardiology (ACC.20/WCC).

The study, which included data from nearly all procedures conducted in the U.S. between 2016-2018, revealed that procedural success and complications compared favorably with randomized trials as the use of WATCHMAN expanded across hundreds of hospitals. WATCHMAN is a device that blocks a portion of the heart known as the left atrial appendage to prevent blood clots from forming there, where they can exit the heart and cause strokes. The U.S. Food and Drug Administration (FDA) approved it in 2015 for reducing the risk of stroke in patients with the heart rhythm disorder atrial fibrillation.

Patients are eligible for a WATCHMAN device if they have atrial fibrillation that is not caused by valve problems, face a moderate or high risk of stroke and cannot take anticoagulant medications. Individuals with atrial fibrillation often must balance the risk of stroke against the risk of excessive bleeding associated with taking anticoagulants. The study offers insights into how real-world implementation of the device compares to findings from pre-market clinical trials.

“There’s clearly a lot of enthusiasm in the post-market setting in the U.S. to undertake this procedure as an alternative to blood thinners for these patients, who can be stuck between a rock and a hard place because they are at risk for atrial fibrillation-related stroke but have had prior bleeding or other problems with blood thinners,” said James V. Freeman, MD, a cardiac electrophysiologist and associate professor of medicine at Yale School of Medicine and the study’s lead author. “Patients getting this procedure in the real world are generally older and sicker than the patients who were in clinical trials, and it is reassuring to see that the procedural safety profile looks good.”

The research is based on data from the NCDR Left Atrial Appendage Occlusion (LAAO) Registry, a national database capturing data on WATCHMAN procedures that also serves as the FDA’s post-marketing surveillance study and meets the reimbursement requirements for the Centers for Medicare and Medicaid Services. Researchers analyzed data from 38,158 patients who underwent WATCHMAN implantation procedures performed by 1,318 physicians at 495 hospitals between 2016-2018 in the U.S.

With an average age of 76 years, patients in the registry were, on average, two to five years older than those who had participated in WATCHMAN pivotal clinical trials that led to FDA approval of the device. They also had a higher risk of stroke (an average CHA2DS2-VASC score of 4.6), and 70% had previously experienced clinically relevant bleeding, putting them in a higher risk category than most patients in the pre-marketing trials.

Although the number of procedures performed nationally was large, the median annual number of procedures was 30 per hospital and 12 per physician. Seven percent of procedures were canceled or aborted on the day of the procedure. Among procedures in which the WATCHMAN device was introduced into the heart, 98.1% were implanted successfully, with little to no leakage around the device, a rate of success higher than those reported in the pivotal trials and comparable to or better than smaller prior registry studies.

“Any time you’re dealing with older and sicker patients, there’s always going to be concern and the risk of procedures is going to be higher,” Freeman said. “We also did not see an increase in adverse events as the procedure was rolled out more widely in lower-volume hospitals. The findings were generally reassuring.”

The study was limited to assessing adverse events that occurred in the hospital; it is possible that additional complications could emerge later. Patients in the registry will be followed actively to allow for analysis of outcomes at six months, one year and two years. The researchers also plan to further investigate the relationship between procedural volume and outcomes, as well as the impact of different strategies for managing anticoagulant and antiplatelet medications around the time of surgery and during follow-up.