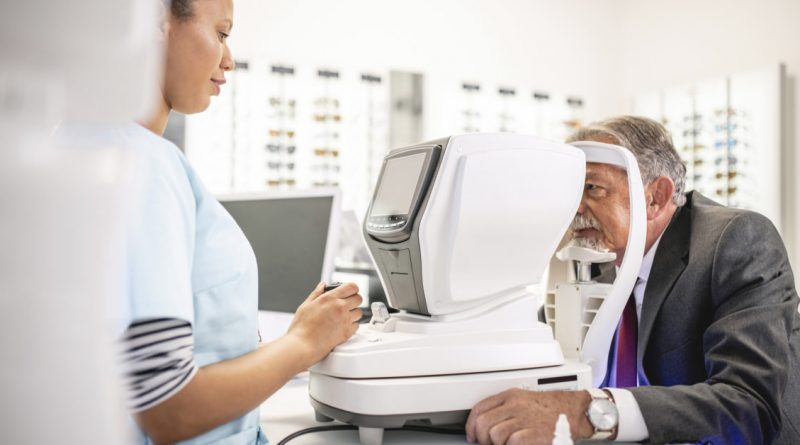 Scientists have recently found that mice with diabetes that received treatment with a vitamin A analog had significantly improved eyesight. 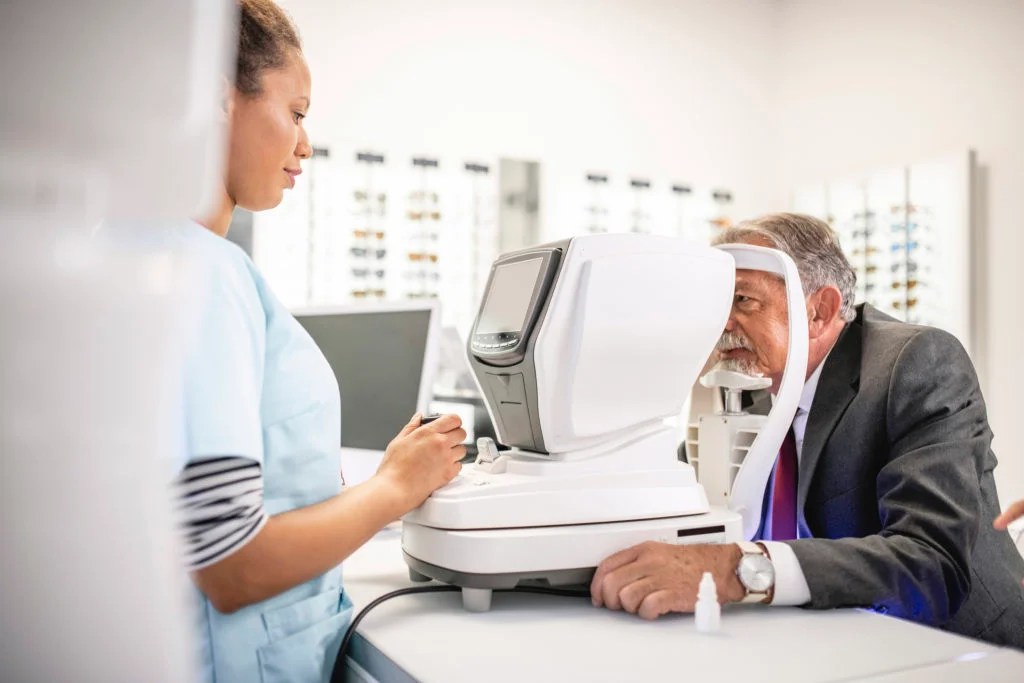 New research has shown that a single dose of the chromophore 9-cis-retinal, an analog of vitamin A, can significantly improve reduced visual function in mice with diabetes.

The research, which appears in The American Journal of Pathology, may help scientists develop effective treatments for visual loss associated with early diabetic retinopathy.

According to the National Eye Institute, diabetic retinopathy is an eye condition that can result in the loss of vision for people with diabetes.

In its mid to late stages, the condition occurs due to damage to the blood vessels in a person’s retina.

People with diabetes are at risk of having too much sugar in their blood. The sugar can cause blood vessels to block, resulting in bleeding. The eye can develop new blood vessels, but these typically do not function well and can also easily bleed.

Treatment can take the form of injections, laser treatment, or eye surgery, depending on a person’s circumstances.

Although diabetic retinopathy in its later stages is characterized by damage to the retina’s blood vessels, recent research has suggested that in its early stages, a person can still experience loss of vision without any apparent blood vessel damage.

Vitamin A is crucial for the normal functioning of vision. According to the Office of Dietary Supplements, it helps in the development of a protein that enables the retina to absorb light, which is linked to the chromophore 11-cis-retinal the eye needs to continually produce for optimum vision.

The authors of the new study note that there is evidence to suggest that diabetes can lead to deficiencies in vitamin A, and that 11-cis-retinal is lower in rats with diabetes.

Because of this, the researchers hypothesized that there may be a link between diabetes, vitamin A deficiency, and the early loss of vision characteristic of some cases of diabetic retinopathy.

In the words of Dr. Gennadiy Moiseyev, from the University of Oklahoma Health Sciences Center in Oklahoma City, “In an earlier study we found that diabetes causes vitamin A deficiency in the retina, which results in deterioration of vision, even before any vascular changes can be seen.”

“That finding led to the assumption that early changes in vision in diabetes are probably caused by vitamin A deficiency in the retina.”

To determine whether or not this was the case, the researchers looked at the effectiveness of the chromophore 9-cis-retinal in the treatment of vision loss in mice with diabetes.

They used 9-cis-retinal rather than 11-cis-retinal produced by the body, as the latter is highly unstable and not commercially available. However, the two are closely related.

For the study, the researchers used three groups of mice: two that scientists created to have diabetes, and one that matched the age and sex of the mice with diabetes but did not have it themselves (the control group).

One group of mice with diabetes received an injection of a single dose of 9-cis-retinal, while the other received a placebo. The team then analyzed the state of vision for all the mice by measuring electroretinogram responses, retinal cell death, and retinal oxidative stress.

The study authors found that the mice that received treatment with 9-cis-retinal had significantly improved vision across all measures.

According to Dr. Moiseyev, “This work supports our novel hypothesis that diabetes-induced disturbance of the vitamin A metabolism in the eye is responsible for reduced visual function in early stages of diabetic retinopathy.”

“Currently, there is no available therapy to prevent the development of the retinal complication in [people with] diabetes.”

“This study suggests that the delivery of visual chromophore to the diabetic eye may represent a potential therapeutic strategy for the early stages of diabetic retinopathy to prevent vision loss in [people] with diabetes.”