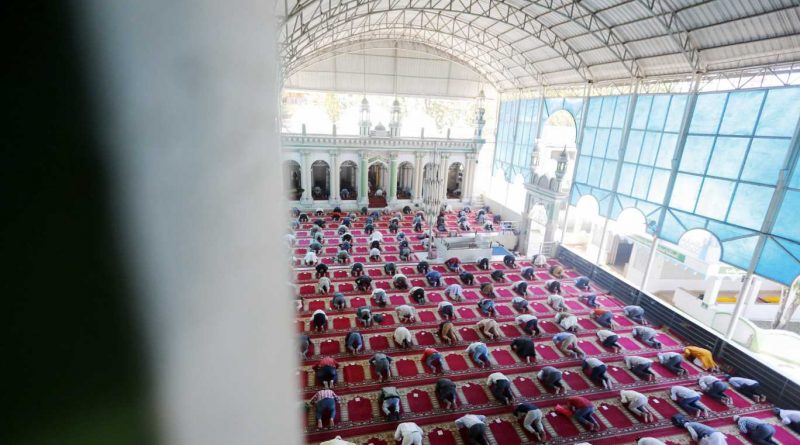 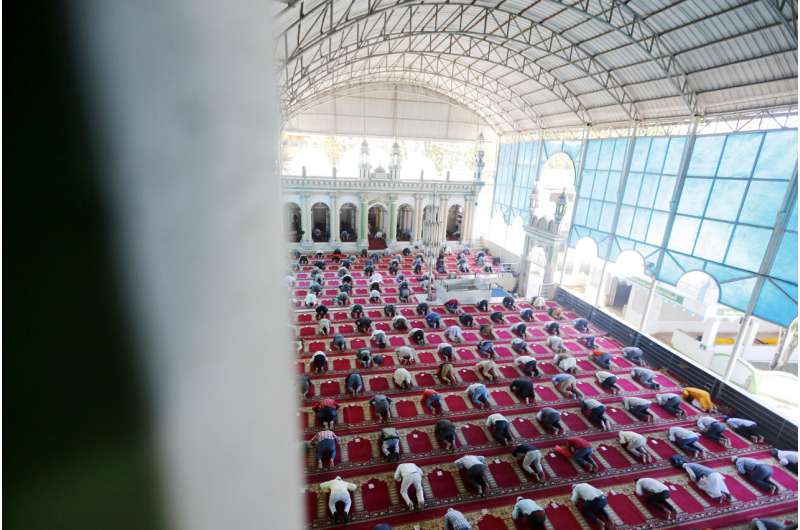 India has tried to fight skyrocketing coronavirus infections by increasing its production of vaccines and banning their export, cutting off supplies to neighbors such as Bangladesh and Nepal as they struggle with infection surges of their own.

These nations have imposed lockdowns as residents of big cities flee to the countryside seeking safety. They are also turning to China and Russia for vaccines in a desperate effort to deal with a pandemic that is becoming bigger and deadlier across South Asia.

Although new, more transmissible variants appear to be partly behind the surge, experts say other factors are contributing, including large holiday gatherings and growing fatigue with social distancing and mask wearing.

Here is a look at the situation in parts of South Asia, a region with about one-fourth of the world’s population:

The surge in India has created huge worries for Bangladesh, which shares a land border stretching 4,000 kilometers (2,500 miles) with India and where infections and deaths have surged in recent weeks.

The Muslim-majority country of 160 million people is under a lockdown lasting through May 5, which authorities say could be extended. 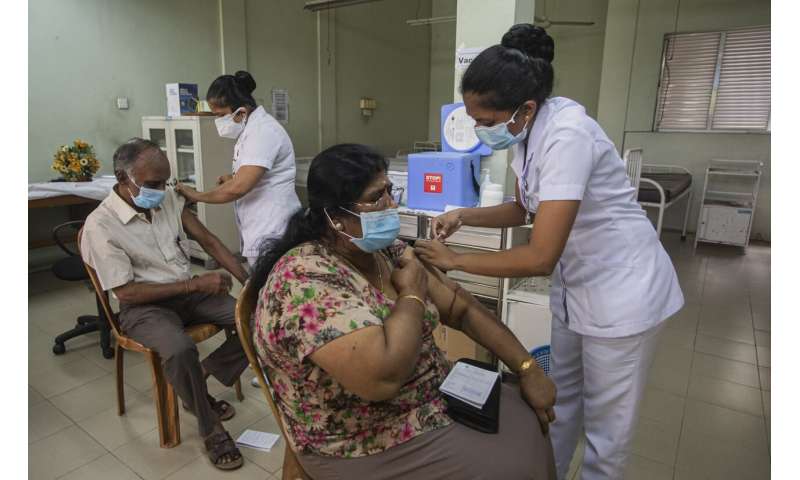 “This is a matter of serious concern for us,” said Dr. A.S.M. Alamgir, principal scientific officer of the government’s Institute of Epidemiology, Disease Control and Research. “That concern has prompted the government to suspend all cross-border movement of people.”

With India imposing a ban on the export of AstraZeneca vaccines made by its Serum Institute of India, Bangladesh is attempting to obtain technology from Russia and China to produce their vaccines locally.

An infection surge in Nepal has prompted the government to impose new lockdowns in major cities and towns, restricting the movement of people and vehicles and shuttering markets, offices and schools.

Hospital beds were already scarce and medical resources stretched as the country entered the new wave trying to recover from an economic hit from a nearly four-month lockdown last year.

Nepal’s latest concern has been the 1,800-kilometer (1,125-mile) open border the Himalayan nation shares with India. Tens of thousands of Nepalese migrant workers have been returning to Nepal across this border as India’s health system breaks down.

The government has ordered tests and quarantines for those arriving, but in practice many people slip through undetected and travel to their villages.

Nepal began a vaccination campaign in January with 1 million doses of the AstraZeneca vaccine donated by India, but it was suspended because of India’s refusal to allow exports as its domestic situation worsened. 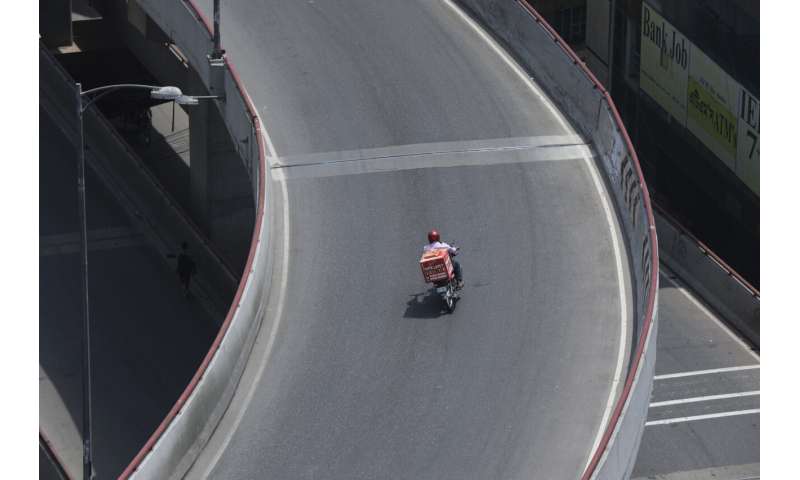 Nepal has also paid for an addition 1 million doses from India, but has been waiting for the delivery since March. This shipment is needed for elderly people scheduled for a second dose in May.

The campaign was resumed with 800,000 vaccine doses donated by China, and now Nepal is negotiating with Russian authorities for supplies of Russian vaccines.

For many weeks, the number of daily COVID-19 infections in the island nation of Sri Lanka stood below 200. But last week, the figure suddenly surged and reached 1,466 on Thursday, the highest amount in a single day since the start of the pandemic.

Government and health officials say the rising numbers are party driven by celebrations and shopping surrounding the traditional New Year’s festival that fell on April 14—and they warn the worst is yet to come.

Dr. Padma Gunarathne, president of the Sri Lanka Medical Association, said the country is at the early stages of another spike in infections and “this is a very risky situation for Sri Lanka.”

The country, with a population of nearly 22 million, has recorded 104,953 coronavirus infections and 655 deaths.

Dr. Chandima Jeewandara, director of the Department of Immunology and Molecular Medicine at Sri Jayewardenepura University, said a more transmissible variant circulating now is contributing to the surge. 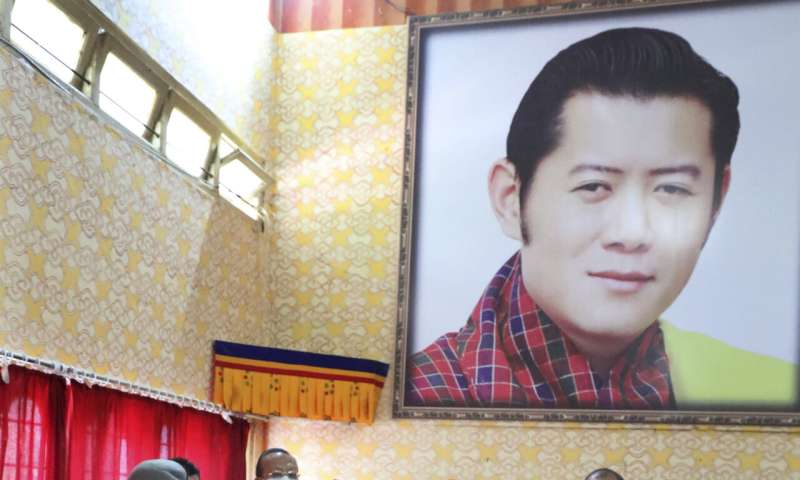 The government reacted by imposing restrictions, including suspending schools and state functions and banning private meetings and parties. Yet media show some people ignoring social distancing and failing to wear face masks.

Chief Epidemiologist Dr. Sudath Samaraweera warned that the number of patients “could go up very decisively within the next two weeks.”

The tiny nation of Bhutan is a success story in the region despite being poor and sharing land borders with China, where the virus was first detected, and India, which is facing a disaster now.