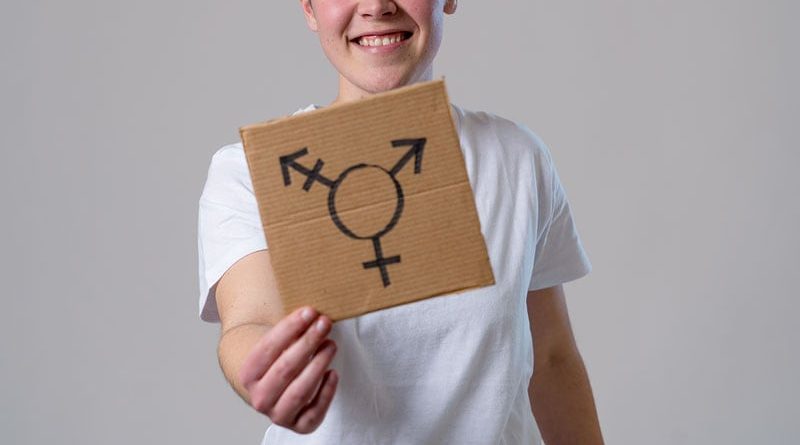 NASHVILLE, Tenn. (AP) — Officials at Vanderbilt University Medical Center announced Friday that they are pausing gender-affirming surgeries for minors in order to review their practices.

The news, delivered in a letter sent to a lawmaker who has demanded an end to the surgeries, was publicly released Friday afternoon. It comes amid mounting political pressure from Tennessee’s Republican leaders — many of whom are running for reelection — who called for an investigation into the private nonprofit hospital after videos surfaced on social media last month of a doctor touting that gender-affirming procedures are “huge money makers.” Another video showed a staffer saying anyone with a religious objection should quit.

None of the politicians could point to a specific law that the hospital had violated, and no agency to date has committed to an investigation. Republican Gov. Bill Lee’s office said they had passed their concerns to the Attorney General Jonathan Skrmetti, but his office has not commented on whether he is looking into the Nashville-based hospital.

“We are pausing gender affirmation surgeries on patients under age 18 while we complete this review, which may take several months,” wrote C. Wright Pinson, VUMC’s deputy CEO and chief health system officer.

The GOP-dominated Legislature is scheduled to reconvene in January, and many lawmakers have vowed to introduce legislation further limit gender-affirming treatments. If successful, it’s unclear if VUMC would be allowed to resume gender-affirming surgeries for minors, regardless of their internal review.

“We should not allow permanent, life-altering decisions that hurt children,” Lee tweeted late Friday. “With the partnership of the General Assembly, this practice should end in Tennessee.”

According to Pinson, the World Professional Association for Transgender Health recently changed its recommendations for transgender treatment, which helped prompt the need for a review.

On average, VUMC has provided five gender affirming surgeries to minors every year since its transgender clinic opened in 2018. All were over the age of 16 and had parental consent, and none received genital procedures.

“The revenues from this limited number of surgeries represent an immaterial percentage of VUMC’s net operating revenue,” Pinson wrote.

Emails provided to The Associated Press through a public records request show hundreds of Tennesseans reached out to the governor’s office in support of shutting down VUMC’s transgender youth health clinic, with some asking him to call a special legislative session to address the issue. Others asked if he could suspend the licenses of the doctors who work at the clinic.

Only a handful defended the clinic’s services, with some saying the transgender health care they received had been life-saving.