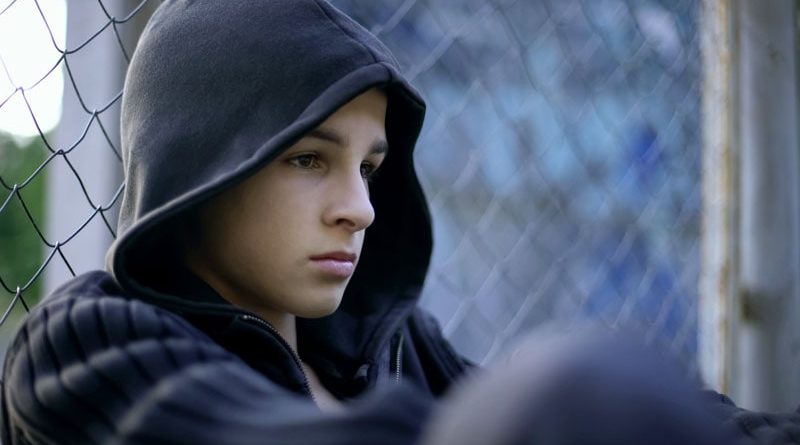 The US Preventive Services Task Force (USPSTF) today posted final recommendations on screening for anxiety, depression, and suicide risk in children and adolescents.

For the first time, the task force recommends screening for anxiety in children aged 8-18 years who do not have a diagnosed anxiety disorder and are not showing signs or symptoms of anxiety.

This “B” recommendation reflects “moderate certainty” evidence that screening for anxiety in 8- to 18-year-olds has a moderate net benefit, the task force says.

However, the task force found “insufficient” evidence to weigh the balance of benefits and harms of screening for anxiety in children aged 7 and younger and therefore issued an “I” statement.

“Fortunately, screening older children for anxiety and depression can identify these conditions so children and teens can receive the care that they need,” task force member Martha Kubik, PhD, RN, with George Mason University, Fairfax, Virginia, said in a statement.

“We are calling for more research in these critical areas so we can provide healthcare professionals with evidence-based ways to keep their young patients healthy,” Pbert said.

Turning to suicide, the task force says there is not enough evidence to recommend for or against screening for suicide risk in children and adolescents, and therefore issued an “I” statement — in line with the 2014 recommendation statement from the task force.

The task force acknowledges that the American Academy of Pediatrics, the American Foundation for Suicide Prevention, and experts from the National Institute of Mental Health have released a “Blueprint for Youth Suicide Prevention” that recommends universal screening for suicide risk in youth 12 years or older, while children aged 8-11 years should be screened as clinically indicated.

The task force’s final recommendation statements and corresponding evidence summaries on screening children and adolescents for anxiety, depression and suicide were published online today in the Journal of the American Medical Association and the USPSTF website.

The task force emphasizes that screening is only the first step in helping children and adolescents with anxiety and depression. Youth who screen positive need further evaluation to determine if they have anxiety or depression.

After diagnosis, youth should participate in shared decision-making with their parents and healthcare professional to identify the best treatment or combination of treatments.

Only a First Step

In an accompanying editorial, John Walkup, MD, with Ann and Robert H. Lurie Children’s Hospital, Chicago, and co-authors make the point that for the potential of screening for pediatric anxiety disorders to be fully realized, research focused on the process of screening from evaluation to treatment needs to be a priority.

“Perhaps most critical is developing a smart and sophisticated process of screening aligned with evidence-based treatment strategies that brings added value to routine pediatric medical care and that improves physical and mental health outcomes for children and adolescents,” they write.

Members of the USPSTF have disclosed no relevant financial relationships. Walkup reported serving as an unpaid member of the scientific council of the Anxiety and Depression Association of America, receiving royalties for anxiety-related continuing medical education activities from Wolters Kluwer and honoraria for anxiety presentations from the American Academy of Child and Adolescent Psychiatry and the American Academy of Pediatrics.