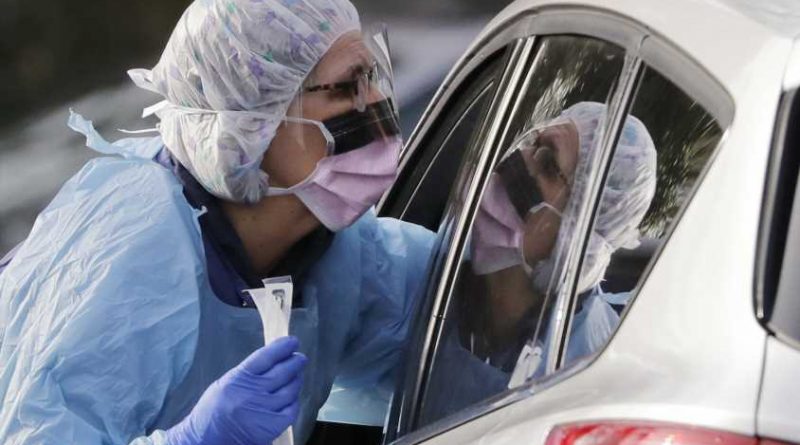 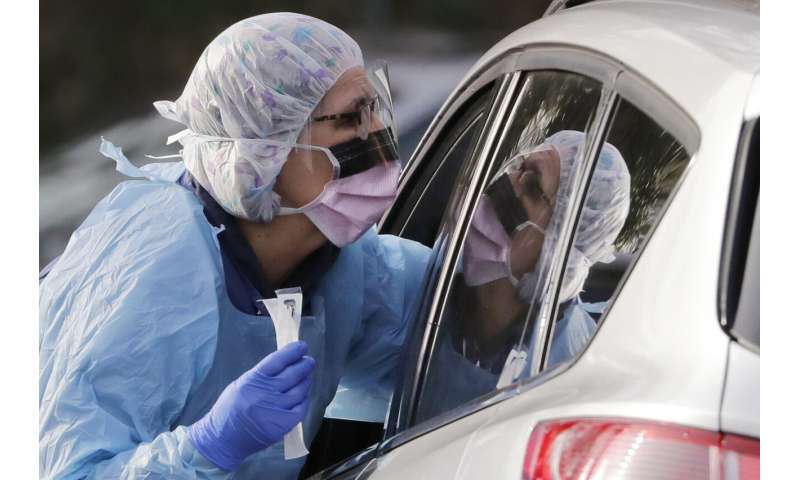 The U.S. government is rushing protective equipment to states, packing dozens of flights and hundreds of trucks with supplies for medical workers who will be on the front lines of the coronavirus fight.

But the pandemic has exposed some of the stockpile’s shortcomings: The cache isn’t designed to be a long-term solution to monumental demand, and some state officials are complaining that the deliveries are falling far short of what’s needed or include expired items.

The Strategic National Stockpile was created in 1999 to respond to bombings and biological, chemical and nuclear attacks. It maintains caches of pharmaceuticals, medical supplies and vaccines in secret locations around the nation.

It has never confronted anything on the scale of the COVID-19 pandemic.

The first real use came in the anthrax-by-mail attacks following the Sept. 11, 2001, attacks, but it was the 2009 H1N1 pandemic that prompted the largest use to date, said Christopher McKnight Nichols, associate professor of history at Oregon State University.

“The SNS as designed and funded cannot and will not be able to fully accommodate the needs of the entirety of the American people,” Nichols said. The system “is designed to help buy time” and prioritize areas of greatest need, he explained.

When the virus first hit the U.S., federal officials did focus on a hot spot: the Seattle area.

“They met our entire request,” said Mike Faulk, a spokesman for the Democratic governor.

A second order resulted in the delivery of more N95 respirators and other equipment, Faulk said. 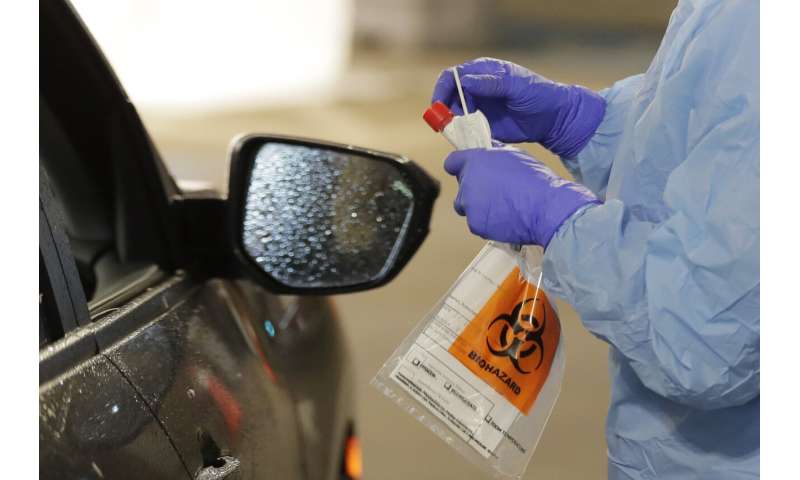 But since then, Washington state has received only about 25% of requests, according to Jessica Baggett of the state’s joint information center.

Other states haven’t gotten what they wanted.

“If anyone in the Trump administration is listening, I want to say this very loudly and clearly: We need a better response from the federal government,” Rhode Island Gov. Gina Raimondo, a Democrat, told a news conference Monday. “We need faster access to our personal protective equipment, masks, goggles, gloves, etc. to protect our frontline healthcare workers. I am out of patience at this point.”

The state requested hundreds of thousands of respirators, surgical masks, gloves and other protective equipment from the stockpile and received a quarter of that request, said Joseph Wendelken, spokesman for the Rhode Island Department of Health.

On March 3, Oregon Gov. Kate Brown asked for 400,000 respirator masks plus gowns, gloves and disposable protective suits, and up to 100 breathing machines in case the outbreak gets out of control. Her office was told Thursday that Oregon would be getting less than one-tenth the requested number of respirator masks, some other gear and no ventilator machines.

“We don’t even know when it’s coming,” Brown told reporters. “The response has been extremely inadequate and absolutely unacceptable. … It’s exposing not only cracks, but I would say canyons, in our federal health care system.”

New Hampshire Gov. Chris Sununu, a Republican, said the state has requested equipment which he expects to arrive this week and has no complaints about the Trump administration’s response to such requests.

One other problem: expired equipment.

The Centers for Disease Control and Prevention said Feb. 28 that some items in the U.S. stockpiles have exceeded their manufacturer-designated shelf life. They are nevertheless being sent to hospitals “due to the potential urgent demand caused by the COVID-19 public health emergency,” the CDC said.

Effective masks are critical because the virus is often absorbed through the mouth or nose from droplets when an infected person coughs or sneezes. But the elastic straps affixing the mask to the face could be degraded and snap, causing the mask to fall and exposing the user to a virus. Or the foam material that touches the nose could be so degraded that it would make the seal around the face ineffective.

Kimberly Clark, a company that makes the mask, told customers two years ago that certain models should be disposed of if beyond their shelf life, the CDC said. Users of masks that have exceeded the shelf life should be notified and told to inspect them and make seal checks, the CDC advised. 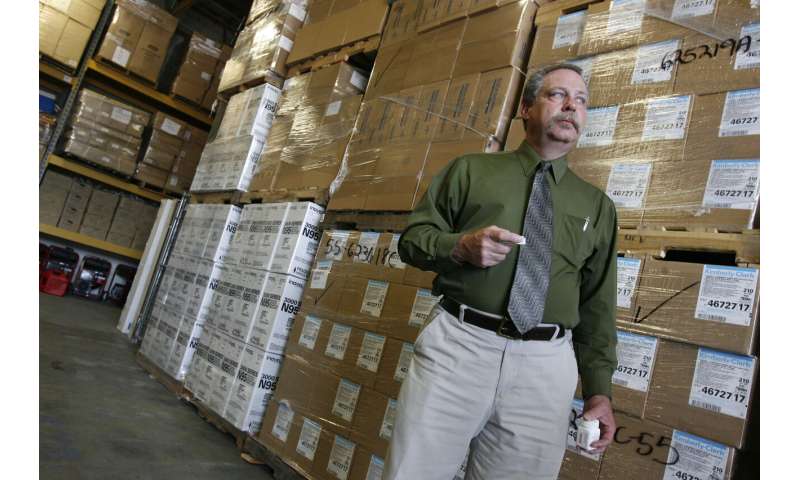 As of Monday, the Strategic National Stockpile had roughly 10.5 million respirator masks, down from 12 million two days earlier, said a spokeswoman for the U.S. Department of Health and Human Services, which manages it.

The stockpile has been working as designed but faces being overwhelmed, said Benjamin Brunjes, an assistant professor and public management specialist at the University of Washington in Seattle.

Health experts have previously estimated that demand for masks could reach 300 million per month in a worst-case scenario, he noted.

“Hospitals around the Seattle area are already experiencing mask shortages, and other products are likely not far behind,” Brunjes said.

The Department of Health and Human Services is trying to encourage production, saying it intends to buy 500 million N95 masks.

“They are on the front lines of this,” Husted said. “We need to ensure that we are supporting them with the resources that they need.”

Some states appear to have adequate supply of protective equipment, for now.

California state officials said they had a stockpile of 20 million masks for health care workers.