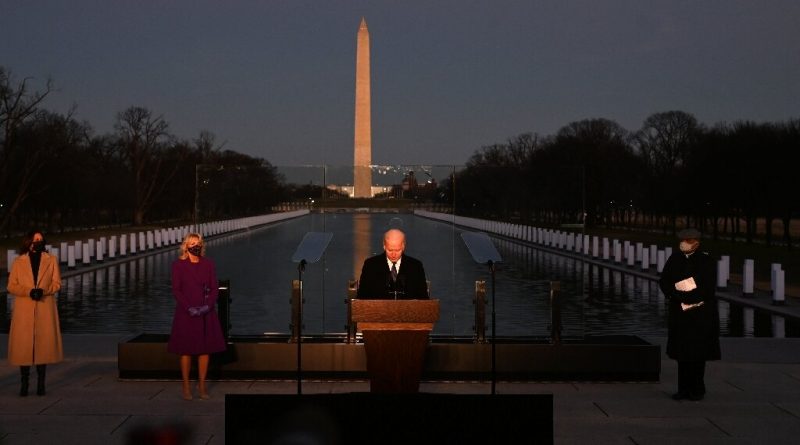 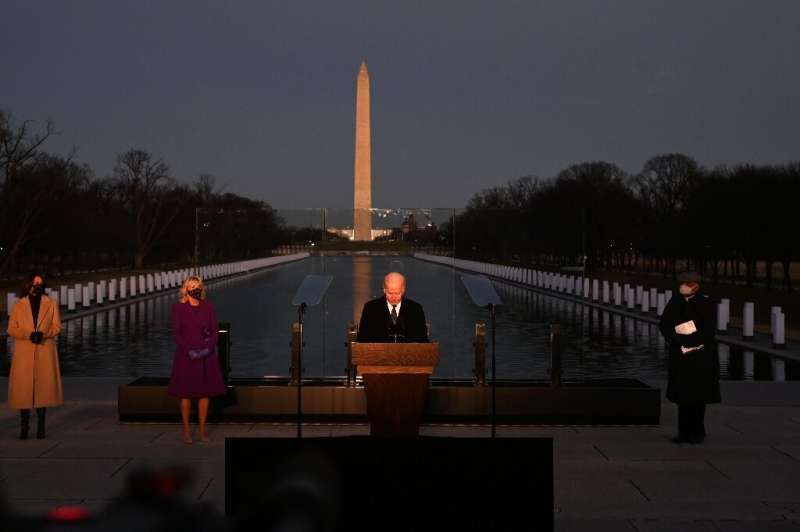 The United States on Thursday said it would resume its funding of the UN’s health agency as President Joe Biden shifts towards greater international cooperation in the fight against COVID-19, while also launching a $1.9 trillion plan to tackle the pandemic at home.

On his first day in the job, Biden despatched his top expert Anthony Fauci to Switzerland and confirmed he had reversed the decision of former president Donald Trump to quit the World Health Organization (WHO).

“Under trying circumstances, this organisation has rallied the scientific and research and development community to accelerate vaccines, therapies and diagnostics,” Fauci told a WHO meeting in Geneva, confirming that the US would continue to pay its dues to the organisation.

Biden was a fierce critic of Trump’s approach to tackling the virus in the US, which with more than 400,000 dead is the world’s worst-hit nation.

The new president is seeking to vaccinate 100 million people in the next 100 days, increase the use of masks and testing, expand the public health workforce and offer more emergency relief to those struggling with the restrictions.

“For almost a year now, Americans could not look to the federal government for any strategy,” said Jeff Zients, coordinator of the new COVID-19 task force. “As president Biden steps into office today, that all changes.”

Virus cases are approaching 100 million globally, with more than two million deaths and many millions—from Beijing to Berlin—still living under lockdowns, curfews or other restrictions.

Europe has been particularly hard hit, though the Russian capital Moscow announced on Thursday it was lifting many of its harshest restrictions as Mayor Sergei Sobyanin expressed “cautious optimism” over the current figures. 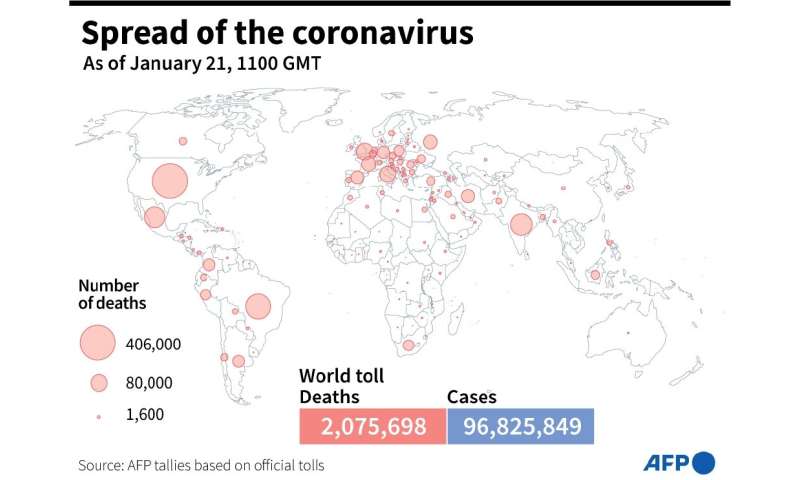 More contagious coronavirus variants have travelled quickly around the globe, tempering optimism that mass vaccination campaigns would bring a swift end to the worst phase of the pandemic.

And the WHO has repeatedly warned that richer countries are hogging the vaccine, a point underscored by data from Africa suggesting the second wave is proving far more deadly than the first.

However, the US provided a boost to efforts to share out vaccines across the world by announcing it intended to join the Covax initiative, a pool of doses supplied by countries and companies.

Germany meanwhile confirmed it was willing to help Russia to develop its Sputnik vaccine—which has been rolled out by Moscow despite still being in clinical trials.

And early results from studies of the Pfizer-BioNTech vaccine suggested it would be effective against the British variant, which is fuelling a surge that has overwhelmed UK hospitals.

“When you go into a hospital… in some cases it looks like a war zone,” said the British government’s chief scientist, Patrick Vallance. 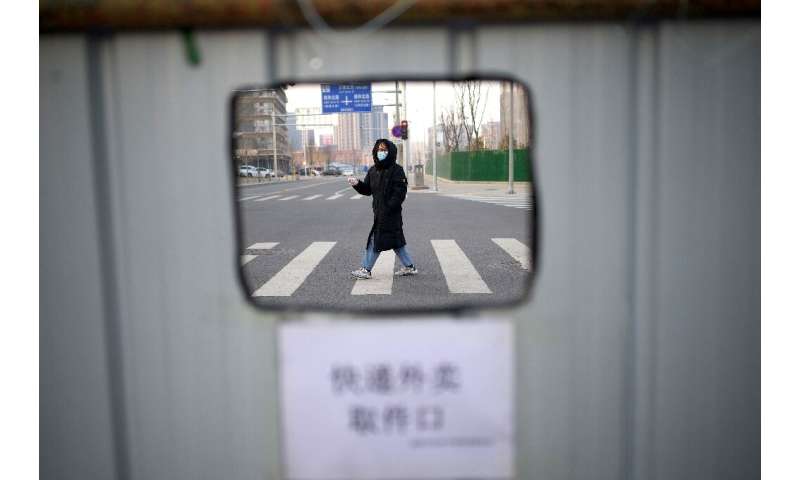 Britain is facing record daily death tolls and has rammed through the approval of several vaccines, betting heavily on the jabs as an ultimate solution to the contagion.

But the same urgency is not being felt everywhere.

The Himalayan kingdom of Bhutan plans to vaccinate its entire population, but not until after March 13 because the period before has been deemed “inauspicious”.

The shots will start after that, the prime minister’s office said, adding that it was “important we roll out the nationwide vaccination on an auspicious date”.

In Japan, however, time is of the essence. With six months to go until the Tokyo Olympic Games, questions are intensifying over the viability of holding a tournament that will require thousands of athletes to fly in around the world.

Olympic chief Thomas Bach said there was “no reason whatsoever” to believe the games would not go ahead, adding: “This is why there is no plan B and this is why we are fully committed to make these games safe and successful.” 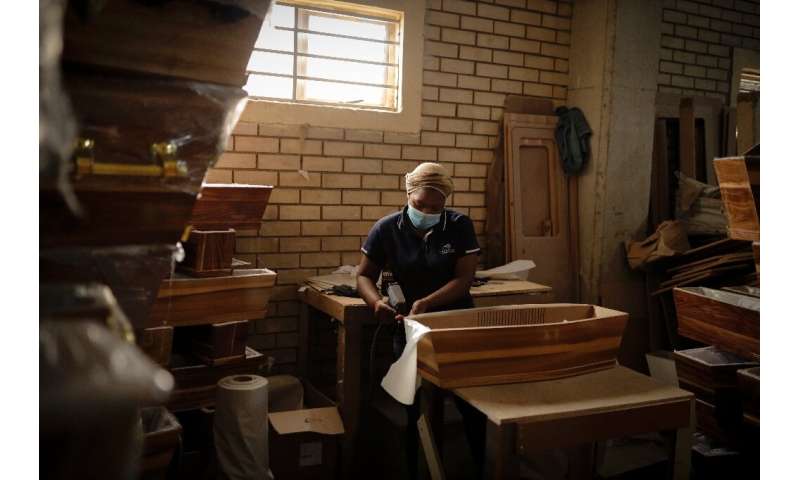 While sports officials grapple with scheduling headaches and event cancellations, some politicians have had their reputations trashed by the virus.

Mongolia’s Prime Minister Khurelsukh Ukhnaa quit Thursday after protests prompted by the treatment of a coronavirus patient and her newborn baby.

TV footage showed the woman being moved to an infectious disease centre wearing only hospital pyjamas and plastic slippers, despite temperatures of -25 degrees Celsius (-13 degrees Fahrenheit).