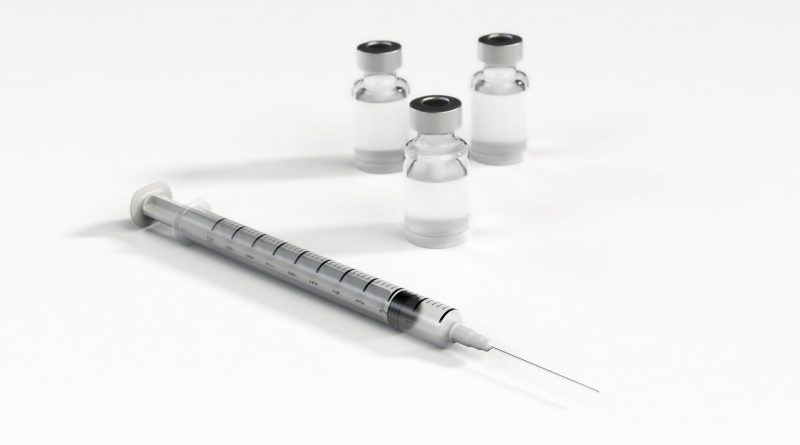 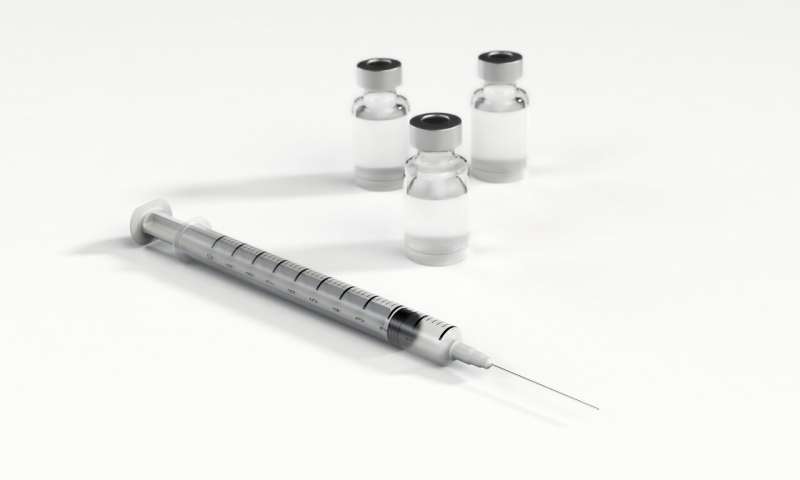 Hopes for a first wave of vaccinations before the end of 2020 received a boost with US firm Moderna saying it was filing Monday for emergency authorization of its COVID-19 vaccine in the United States and Europe.

After top US scientists warned Americans to brace for a “surge superimposed on the surge,” Moderna reported full results had confirmed a high efficacy estimated at 94.1 percent.

It was set to join American pharmaceutical maker Pfizer and Germany’s BioNTech, which applied for similar approvals last week, and have predicted their vaccine could be greenlit in the US shortly after December 10.

If the US Food and Drug Administration agrees Moderna’s product is safe and effective, the first of the drug’s two doses could be injected into the arms of millions of Americans by the middle of December.

“We believe that our vaccine will provide a new and powerful tool that may change the course of this pandemic,” said Moderna CEO Stephane Bancel.

Health Secretary Alex Azar told CBS News: “We could be seeing both of these vaccines out and getting into people’s arms before Christmas.”

Co-developed with the US National Institutes of Health, the jabs were generally well tolerated, with the most common side effects including injection site pain, fatigue, muscle pain, joint pain and headache.

Moderna expects to have approximately 20 million doses of the vaccine, called mRNA-1273, available in the US by the end of the year, and between 500 million to a billion doses globally in 2021.

The news came after leading US scientist Anthony Fauci voiced his fears as millions of travelers returned home after the Thanksgiving holiday.

The United States is the worst-affected country, with more than 267,000 COVID-19 deaths, and President Donald Trump’s administration has issued conflicting messages on mask-wearing, travel and the danger posed by the virus.

“What we expect, unfortunately, as we go for the next couple of weeks into December is that we might see a surge superimposed on the surge we are already in,” Fauci told NBC News on Sunday.

At least 1,460,018 fatalities have been recorded worldwide since the outbreak emerged in China last December, according to a tally from official sources compiled by AFP at 1100 GMT on Monday.

The World Health Organization (WHO) insisted Monday it was doing everything possible to find the animal origins of the virus, despite the fact it hasn’t yet sent a full team of experts to China to probe the matter.

Observers have voiced concern the agency has bowed to Chinese pressure and dragged its feet over the investigation, but WHO chief Tedros Adhanom Ghebreyesus hit back and urged critics to stop “politicizing” the issue.

At a briefing, Tedros added he was alarmed over a rapid worsening of the COVID-19 situations in Brazil and Mexico, urging them to be “very serious” about halting the spread.

Europe meanwhile is still battling to bring down the daily toll of death and infection with a variety of curbs, lockdowns and tests after fatalities topped 400,000 at the weekend.

Turkish president Recep Tayyip Erdogan announced a total weekend lockdown and a curfew for the rest of the week.

In Asia, Hong Kong on Monday announced social distancing measures at some of their strictest levels in the city since the start of the coronavirus pandemic, as authorities battle a fourth wave of infections.

Anger over rising infection numbers sparked a riot in a Sri Lankan prison where guards shot dead eight inmates and wounded at least 71 others.

However, Australia’s success against the pandemic saw international students arrive Down Under for the first time since it shut the borders in March, with a charter flight touching down in Darwin on Monday.

“We are now worried about overwhelming the hospital system,” Cuomo said, adding it was possible the state may need a new lockdown.

COVID risk across most of the US is now considered “critical” and more than 93,000 people are hospitalized, according to the COVID Tracking Project.

Scientists estimate around 70 percent of the population will need to be vaccinated to bring an end to the outbreak, and this may not be achievable until the second half of next year.