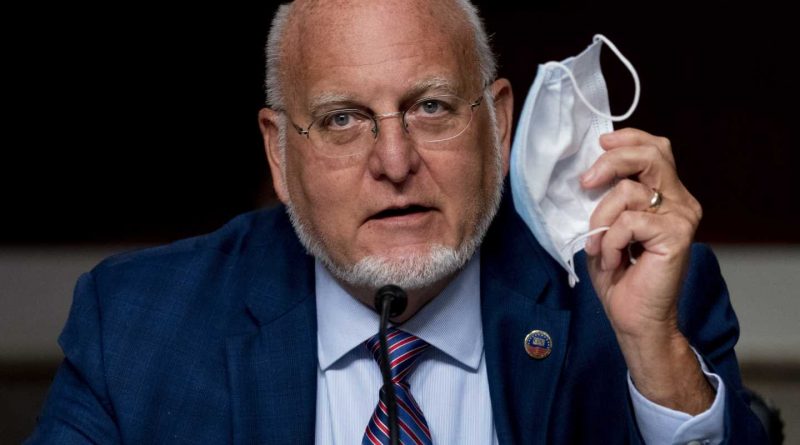 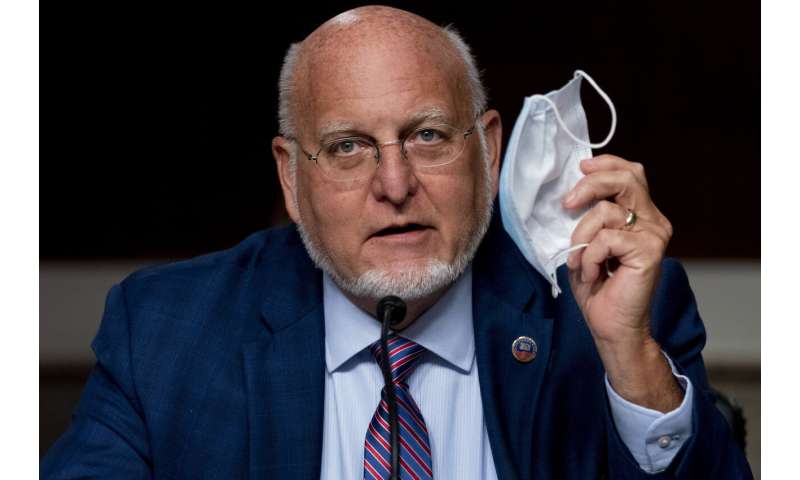 The government outlined a sweeping plan Wednesday to make vaccines for COVID-19 available for free to all Americans, assuming a safe and effective shot is developed, even as top health officials faced questions about political interference with virus information reaching the public.

In a an Associated Press-NORC poll taken in May. Since then, questions have only mounted about whether the government is trying to rush treatments and vaccines to help President Donald Trump’s reelection chances.

On Wednesday, the Health and Human Services Department announced that political appointee Michael Caputo would take a leave of absence. The news followed revelations that the senior communications official had tried to gain editorial control over scientific publications on COVID-19 by the Centers for Disease Control and Prevention, which he contended were hurting the Trump administration.

The director of the CDC, Dr. Robert Redfield, responding Wednesday before Senate lawmakers, rejected questions over whether the government’s timeline for states to be ready for a vaccine by Nov. 1 was politically motivated.

Redfield told the Senate Appropriations Committee that the “scientific integrity” of his agency’s output “has not been compromised and it will not be compromised under my watch.”

He said he was “deeply saddened” by Caputo’s accusations that CDC staff were working as a “resistance unit” against the administration. 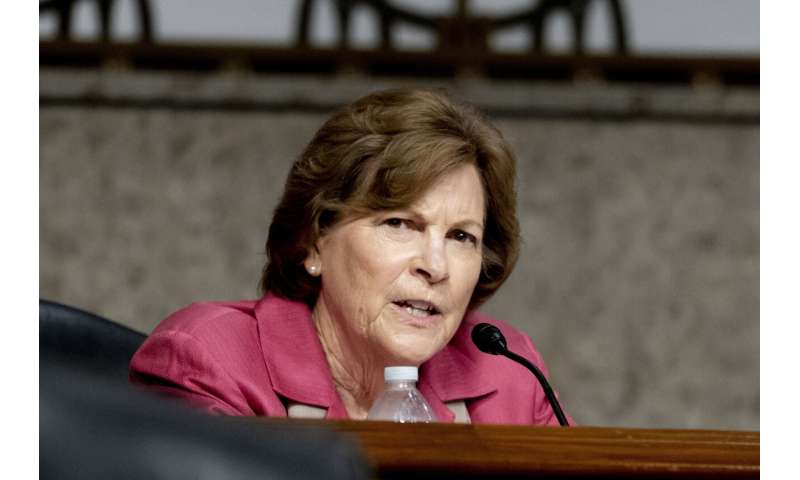 “The Trump administration needs to leave the science to the scientists immediately,” Murray said.

Although Trump asserted Tuesday that a vaccine could be three to four weeks away, Redfield, made clear to Congress that any version available this year would be in “very limited supply.” The shot wouldn’t be broadly available to most of the U.S. population until the summer of 2021, he estimated.

Trump’s press secretary, Kayleigh McEnany, quickly repeated the president’s version at the White House: “We do believe that it will be widely available by the end of the year.”

As for the planned vaccine campaign, the CDC playbook for states says it is “much larger in scope and complexity than seasonal influenza or other previous outbreak-related vaccination responses.” Redfield said that his agency will be working with state health officials to execute the vaccination plan in coming days. 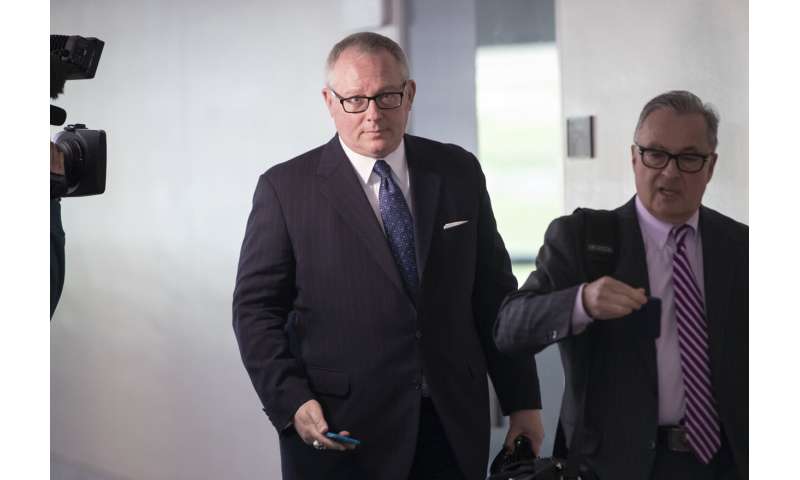 Among the highlights of the plan:

— For most vaccines, people will need two doses, 21 to 28 days apart. Double-dose vaccines will have to come from the same drugmaker. There could be several vaccines from different manufacturers approved and available.

— Vaccination of the U.S. population won’t be a sprint but a marathon. Initially there may be a limited supply of vaccines, and the focus will be on protecting health workers, other essential employees, and people in vulnerable groups. “Early in (the) COVID-19 vaccination program there may be a limited supply of vaccine and vaccine efforts may focus on those critical to the response, providing direct care and maintaining societal functions, as well as those at highest risk for developing severe illness,” Redfield said. A second and third phase would expand vaccination to the entire population. 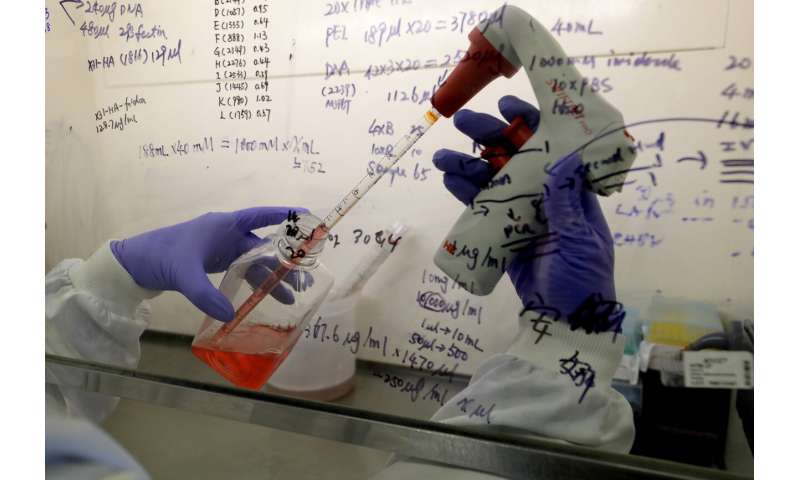 — The vaccine itself will be free of charge, thanks to billions of dollars in taxpayer funding approved by Congress and allocated by the Trump administration. The goal is that patients won’t be separately charged for administration of their shots, and officials say they are working to ensure that’s the case for all Medicare recipients and uninsured people as well those covered by insurance at their jobs.

— States and local communities will need to devise precise plans for receiving and locally distributing vaccines, some of which will require special handling such as refrigeration or freezing. States and cities have a month to submit plans.

— A massive information technology effort will be needed to track who is getting which vaccines and when, and the key challenge involves getting multiple public and private databases to link with each other. 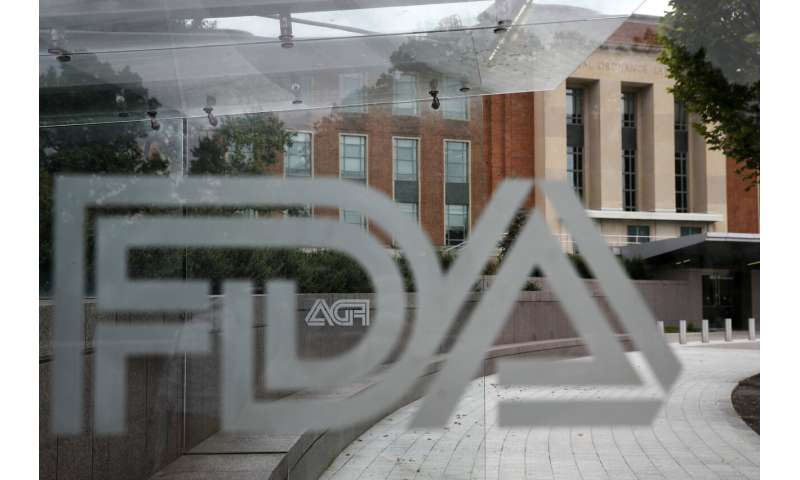 Some of the broad components of the federal plan have already been discussed, but Wednesday’s reports attempt to put the key details into a comprehensive framework. Distribution is under the umbrella of Operation Warp Speed, a White House-backed initiative to have vaccines ready to ship in 24 hours from when a version is given emergency use approval by the Food and Drug Administration. Several formulations are undergoing final trials.

However, public skepticism remains. Of the Americans who said in the May AP poll that they wouldn’t get vaccinated, the overwhelming majority said they were worried about safety. To effectively protect the nation from the coronavirus, experts say 70% to 90% of Americans must either be vaccinated or have their own immunity from fighting off COVID-19.

Before the Republican National Convention in August, the FDA granted authorization for treatment of COVID-19 patients with plasma from people who have recovered, even though some government scientists were not convinced the clinical evidence was sufficiently strong. 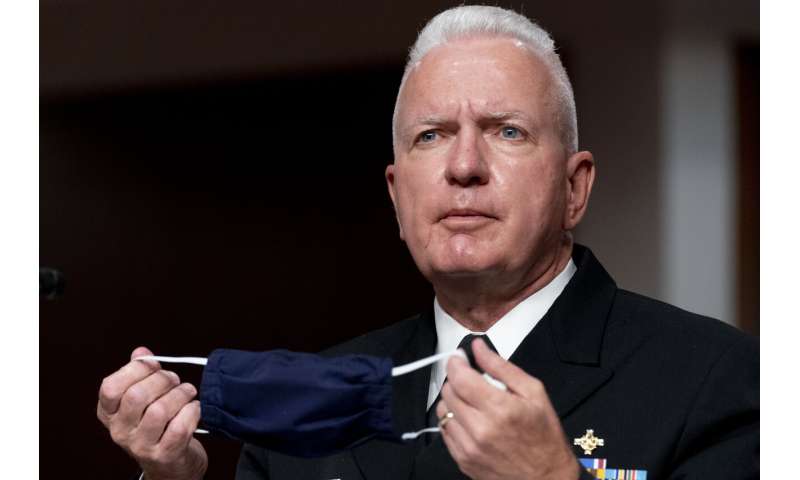 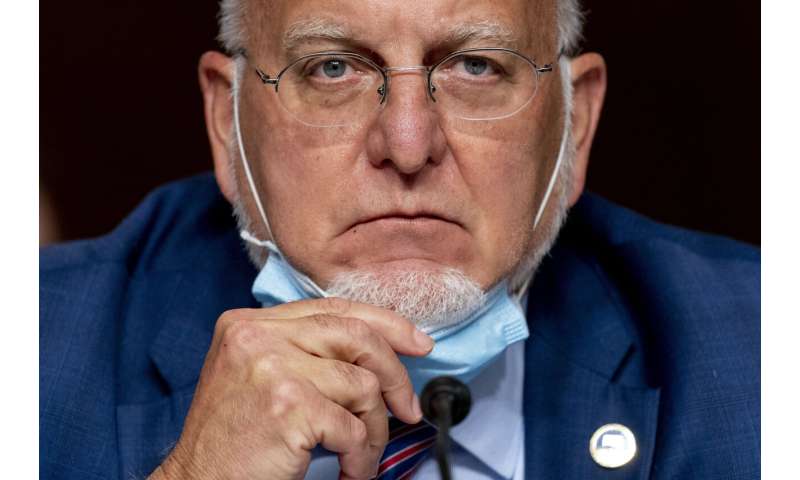 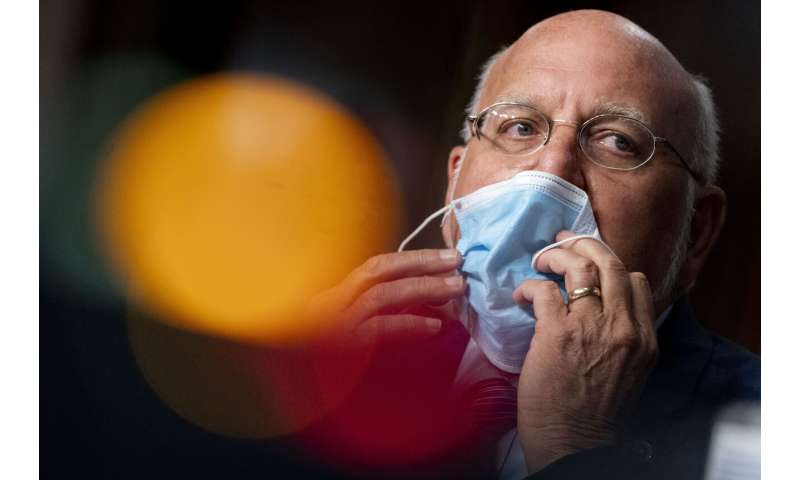 As public confidence in health agencies has taken a beating, Trump administration officials have been forced to play defense.

“We are working closely with our state and local public health partners … to ensure that Americans can receive the vaccine as soon as possible and vaccinate with confidence,” HHS Secretary Alex Azar said in a statement Wednesday. “Americans should know that the vaccine development process is being driven completely by science and the data.”

That could be a tough sell. In the AP poll, 1 in 5 Americans said they would not get a coronavirus vaccine, and 31% said they were unsure.