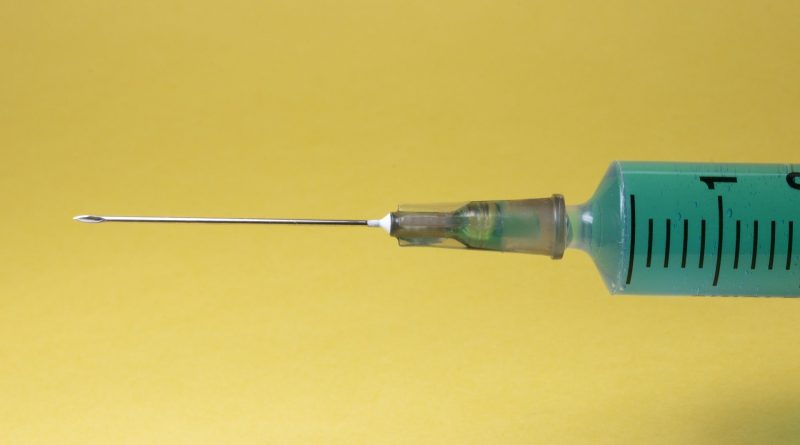 US biotech firm Moderna reported “positive interim” results on Monday in the first clinical tests of its vaccine against the new coronavirus performed on a small number of volunteers.

The vaccine, mRNA-1273, appeared to produce an immune response in eight people who received it, of the same magnitude as that observed in people convalescing from the virus, the company said.

The complete results of the phase 1 test, the first in the development of a vaccine and which in this case involved 45 participants, were not yet known.

The vaccine “was generally safe and well tolerated,” Moderna said in a statement.

The clinical test was carried out by the National Institutes of Health, and the US government has invested a half billion dollars in the development of Moderna’s vaccine candidate.

Phase 2 tests, with a larger number of subjects, should begin soon, and according to Moderna. The phase 3 trial, the last and most important to validate the efficacy of a vaccine, should begin in July.

Separate tests performed on mice showed that the vaccine prevented the virus from replicating in their lungs, according to the company.