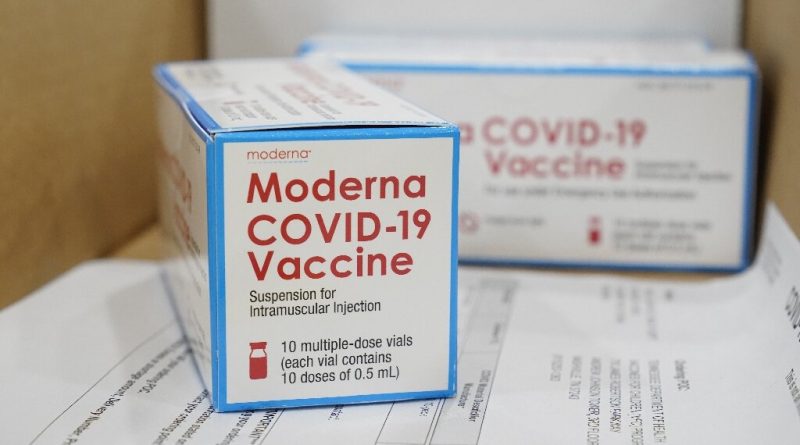 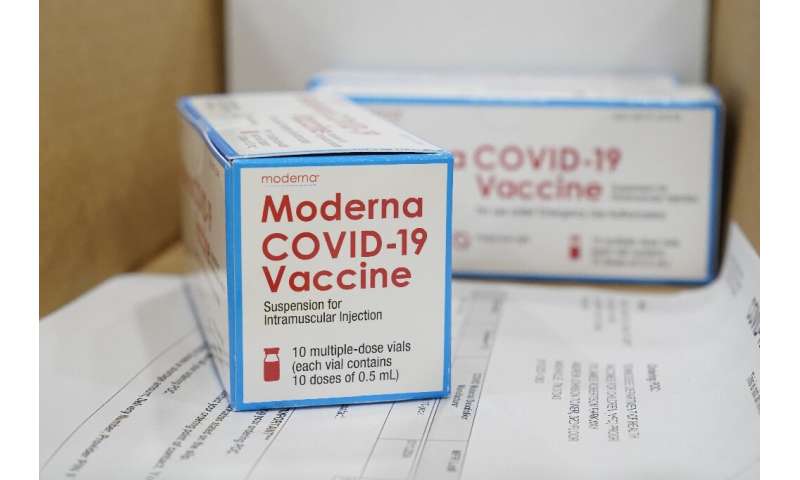 A nurse at a hospital in Connecticut became one of the first people in the United States to receive the Moderna Covid-19 vaccine on Monday.

Mandy Delgado, who works for Hartford Healthcare, was administered the shot around 11:40 am (1640 GMT), according to a live feed of the event.

“I’m excited. I feel privileged,” the critical care nurse said afterwards, to a loud round of applause.

The first Moderna inoculations come after the US Food and Drug Administration (FDA) announced late Friday that it had granted emergency approval for the vaccine.

It also comes exactly a week after the US, the country hardest hit by the coronavirus, began administering the Pfizer-BioNTech vaccine.

Since the FDA granted Pfizer-BioNTech vaccine emergency authorization one week ago, some 2.9 million doses have been delivered in the US, officials say.

General Gus Perna, who is overseeing the massive logistical operation as part of the government’s Operation Warp Speed, said Saturday the government expects to have delivered 20 million doses of vaccine by the end of the year, although that figure may only be reached in the first week of January.