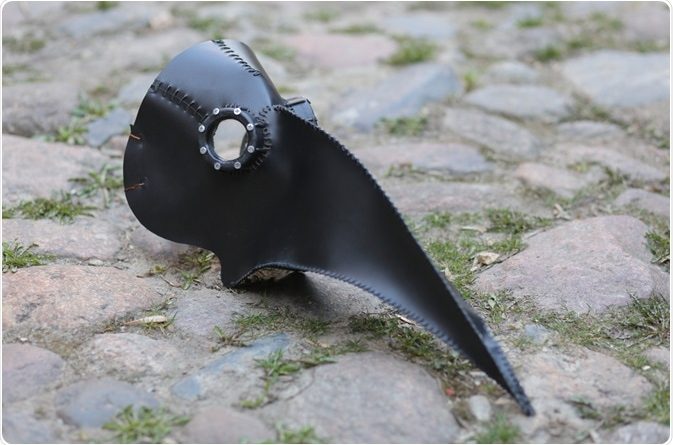 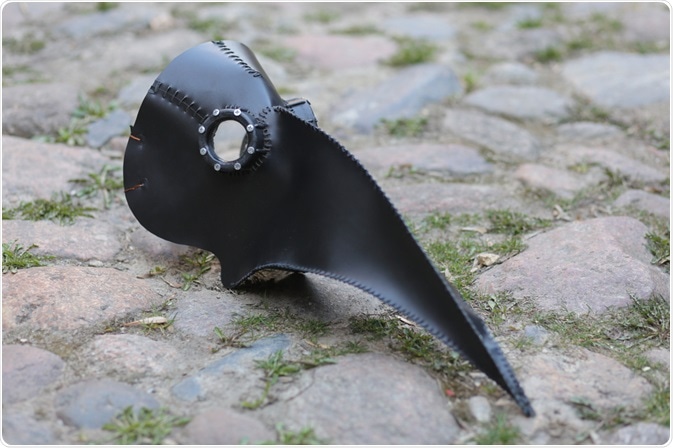 Comparing genome sequences of microbes is one of the most popular ways of tracking and understanding their evolution. The genomes of microbes differ fundamentally from many animal and plant ones. They are usually much smaller, but 90% of their genome codes for proteins or structural RNA, whereas only 1.1% of the human genome is a coding sequence.

The evolution of microbial diseases can occur quickly and lead to various variable strains of the same species. For example, Escherichia coli exists as both pathogenic and non-pathogenic strains. The strains can differ by as much as 36%, which is more than some animal species differ from each other.

Comparing the sequences reveals where in the genome evolution has occurred – certain core segments are conserved across the species, whereas more disposable genes differ between strains. The sum of genes represented in at least one strain in a species is called the pangenome.

The comparatively rapid and effective evolution of microbes is possible thanks to some core characteristics of microbes and how their genomes work. For one, the generally small genome size and rapid substitution rates can account for large amounts of evolutionary divergence seen in microbes.

Another key trait of microbes is that they can engage in horizontal gene transfer, which allows the spread of genes between individuals without any reproductive link. This is one of the ways anti-microbial resistance has been able to spread rapidly through microbial populations, which is a highly detrimental evolutionary trajectory for humans.

While evolution in disease-causing microbes usually focuses on increasing their pathogenicity, there can be unexpected decreases in pathogenicity. Gene loss and genome reduction have happened in several human-specific pathogens, such as Yersinia pestis. For plague, 3.7% of the genome appears to be inactive. Another example is Mycobacterium leprae, the cause of leprosy, where around half of the genome is composed of inactive and fragmented genes.

While it is widely known for its potential applicability in humans, CRISPR (clustered regularly interspaced short palindromic repeat) is responsible for rapid evolution in many bacteria and archaea. In these microbes, the CRISPR loci work as a form of adaptive immunity by protecting phages and plasmids.

The CRISPR loci contain sequences from previous phage or plasmid encounters, similar to antibodies. These are expressed as small RNAs, which in turn disturb the replication of recently encountered phages and plasmids that have the same sequences. This allows microbes to persist, even in the face of invasion.

Examples of the evolution of microbial diseases

Understanding the evolution of microbial disease is important for both understanding treatment options and to understand how the disease arose in the first place. The evolution of new microbial diseases generally occurs by two methods: host shifts and increased host range. The first refers to microbes evolving to target and proliferate in a new host, whereas the second refers to increasing the number of host species a microbe can infect.

One of the most famous microbial diseases is Yersinia pestis, which caused the Black Death. Analysis of Y. pestis strains has pinpointed its origin as China, with lineages specific to countries and regions evolving as it spread through the world. The original Y. pestis species arose by genome reduction and gene loss from a far more genetically diverse ancestor.

In some cases, the evolution of microbial diseases can be predicted to better manage outbreaks. The influenza virus follows a punctuated equilibrium model of evolution, which means that there are periods of stability followed by periods of quick evolution. Furthermore, tracking the evolutionary history of the strains has revealed that it is likely the strains arise in Southeast Asia, rather than persisting locally during periods of stability. Knowing this can aid in controlling the spread of the virus and in quickly developing new vaccines to fight the new strains.

Sara is a passionate life sciences writer who specializes in zoology and ornithology. She is currently completing a Ph.D. at Deakin University in Australia which focuses on how the beaks of birds change with global warming.