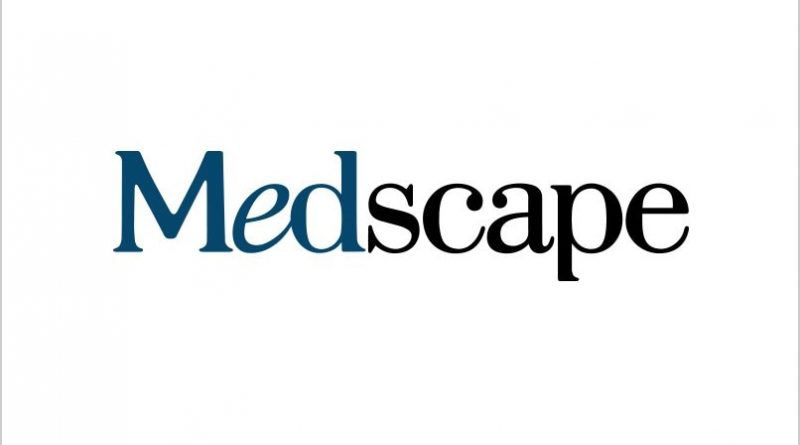 SHANGHAI (Reuters) – The World Health Organization and three other international bodies have formed a team of experts to help develop a global plan to prevent the spread of diseases from animals to humans, the WHO said on Thursday.

The One Health High-Level Expert Panel was an initiative launched by France and Germany late last year, and held its inaugural meeting this week.

It will advise the WHO, the Food and Agriculture Organization, the World Organization for Animal Health and the United Nations Environment Programme on developing “risk assessment and surveillance frameworks” and establish “good practices to prevent and prepare for zoonotic outbreaks.” (https://bit.ly/3v6RQcq).

The panel will also consider potential transmission risks in food production and distribution, urbanisation and the construction of infrastructure, international travel and trade and activities that lead to biodiversity loss and climate change, the WHO said in a press release.

The panel will publish its first recommendations later this year.

The global COVID-19 pandemic is widely believed to have originated in wildlife trading networks in China and southeast Asia. The closest known genetic match of the coronavirus known as SARS-CoV-2 has been found in bats.

A joint study into the origins of COVID-19 by China and WHO all but ruled out the possibility that SARS-CoV-2 was leaked from a laboratory known to be studying bat coronaviruses, saying the most probable route of transmission was an as yet unidentified intermediary species.

China, where the COVID-19 outbreak began late in 2019, has already banned most types of wildlife trade and consumption and is also setting up ecological “security barriers” to keep humans out of animal habitats.

The WHO says three quarters of all emerging infectious diseases originate in animals.