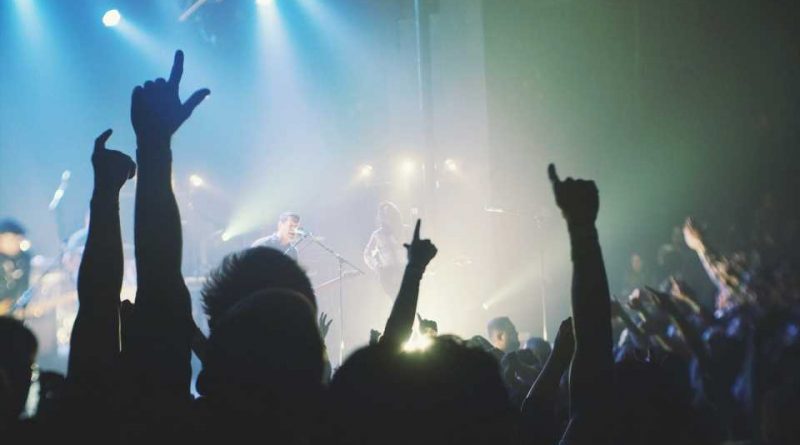 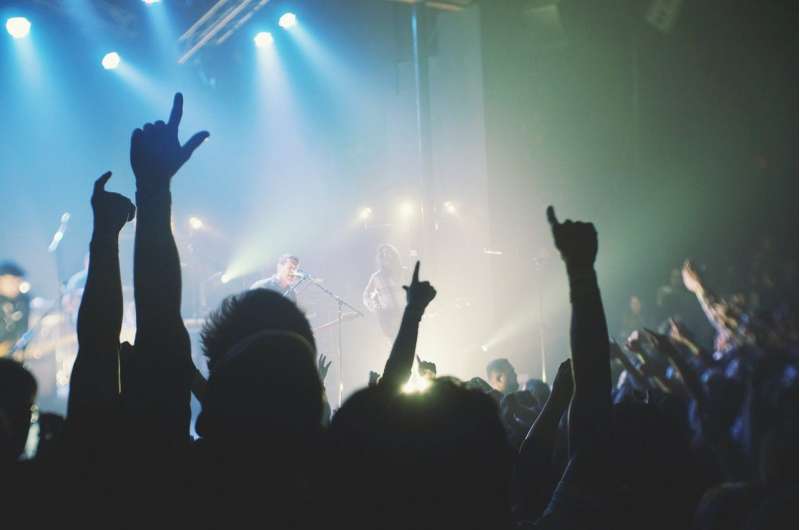 What is the typical movement behavior of visitors to large events, such as concerts, and what does this mean for the risk of spreading infectious diseases like COVID-19? A group of researchers from the Informatics Institute at the University of Amsterdam, together with an epidemiologist from the Utrecht University, set out to investigate using data from events in a large stadium in Amsterdam. Their results have now been published in the journal Scientific Reports.

Following the outbreak of the COVID-19 pandemic, governments around the world responded with social distancing measures including the cancelation of events involving the gathering of large crowds. Although it is intuitively clear that crowded events present a high level of risk for the spread of an infectious disease like COVID-19, a lot depends on specifically how people move in crowds. Despite a large body of scientific research on both crowd dynamics and human mobility in the past decades, surprisingly little is known about human movement in the specific context of large, crowded events.

As the pandemic was beginning, a small group of researchers from the Informatics Institute were finalizing their analyses of movement patterns of visitors to large sports and dance events in the Johan Cruijff stadium in Amsterdam. In two separate publications, they investigate the movement patterns in terms of both space and time. The first of these two publications appeared in February 2021 and compared the movements of individuals in the crowd to the typical foraging patterns that were also present in our human hunter-gatherer ancestors.

Most importantly, they found that individuals were not constantly on the move. People stay in one place for some time, and then decide to go somewhere else, usually in one continuous effort. This leads to an intermittent pattern of movement and rest which is sometimes called “bursty” in the scientific literature. This observation only comes about when people’s movements are studied over longer time spans, e.g. several hours.

The researchers realized that the movement patterns they had observed would have important consequences for the spread of a disease like COVID-19. They then collaborated with theoretical epidemiologist Hans Heesterbeek of Utrecht University. In the team’s new publication they reproduce the observed movement behavior in so-called random walk models, on which they simulate the spread of an infectious disease. This second study appeared on September 1 in Scientific Reports.

This new work exposes the perhaps counter-intuitive fact that the observed intermittent movement behavior presents an increased level of risk compared to higher and more continuous levels of movement. One would expect that the more people move and encounter other people, the more individuals get infected. However, if the infection also needs time to be transmitted (instead of occurring instantly), the fact that people stop and spend time in proximity to each other increases the risk of infection.