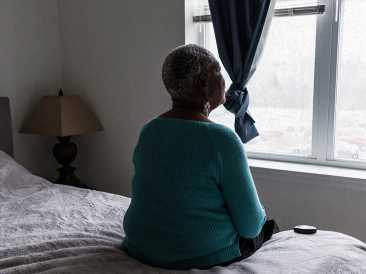 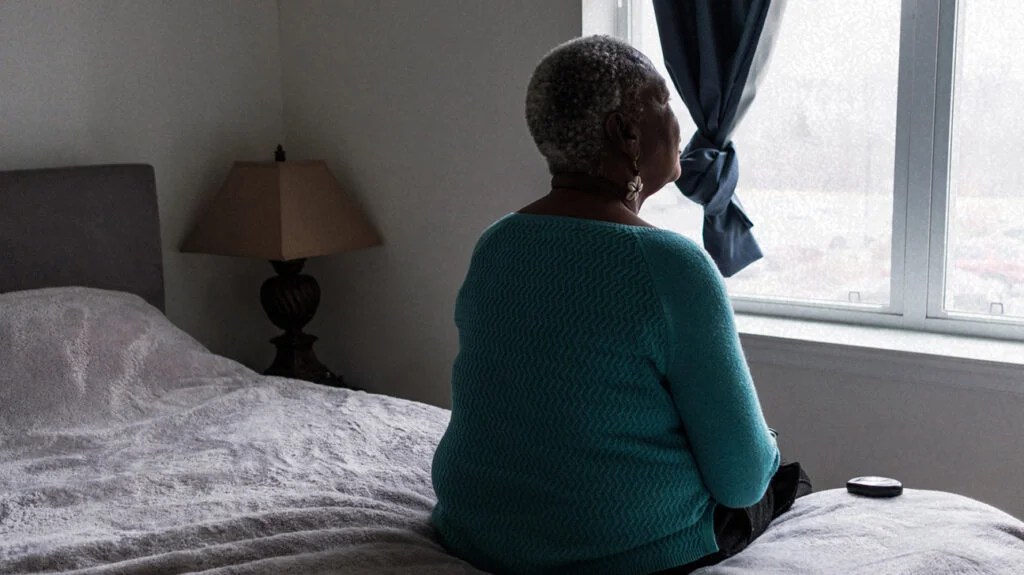 Insulin is a hormone made by the pancreas that allows blood sugar to enter cells and provide fuel.

The body of someone with type 2 diabetes either does not produce enough insulin or does not respond to insulin in the way that it should.

Insulin resistance occurs when the body’s cells cannot easily take in blood sugar. In response, the pancreas produces more insulin until the cells respond. Over time, the pancreas may not be able to meet the increased demands. This leads to prediabetes and diabetes.

Different types of medication can reduce blood sugar in people with type 2 diabetes. Some examples include: