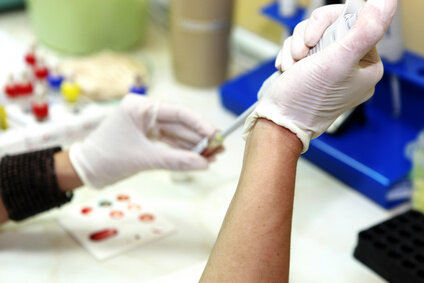 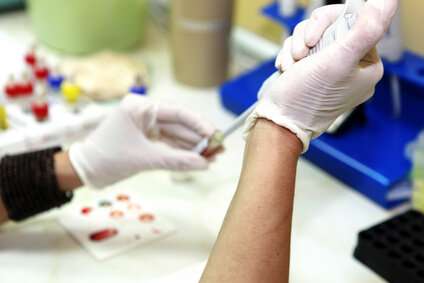 Although SGLT-2 inhibitors are central to the treatment of diabetes, their exact mode of action was hitherto unknown. In a study conducted by a research group led by Peter Wolf, Martin Krssak and Michael Krebs from MedUni Vienna’s Department of Medicine III, magnetic resonance spectroscopy (MRS) was used to show that there is a direct correlation between the elimination of glucose via the kidneys and new glucose production in the liver. A single dose of the SGLT-2 inhibitor dapagliflozin gives rise to a beneficial regulation mechanism, in which glucose loss due to drug-induced SGLT-2 inhibition is exactly balanced out by an equal increase in new glucose production in the liver. The study has been published in the leading journal Diabetes Care.

Dapagliflozin is a drug from the group of SGLT-2 inhibitors, which are standardly used in the treatment of diabetes. They increase the amount of glucose that is excreted in the urine. This reduces blood glucose levels and patients also lose weight. A beneficial impact on fatty liver, which is prevalent among diabetics, has also been described after a twelve-week course of the drug. Remarkably, this group of drugs also seems to have a protective effect on the heart and kidneys. However, the acute impact upon lipid and energy metabolism had not yet been studied in any detail.

A research group led by Peter Wolf, Martin Krssak and Michael Krebs from the Division of Endocrinology and Metabolism at the Department of Medicine III has now conducted a study using MRS, in which they observed six diabetic patients and a control group of ten healthy volunteers after they had taken dapagliflozin. It was found that, in the short term, the amount of additional glucose produced in the liver exactly matched the amount lost in the urine due to the action of the drug. This suggests that the increased elimination of glucose via the kidneys immediately triggers a series of regulation mechanisms that affect the metabolism in several organs and could therefore play a role in the beneficial effect of this drug.