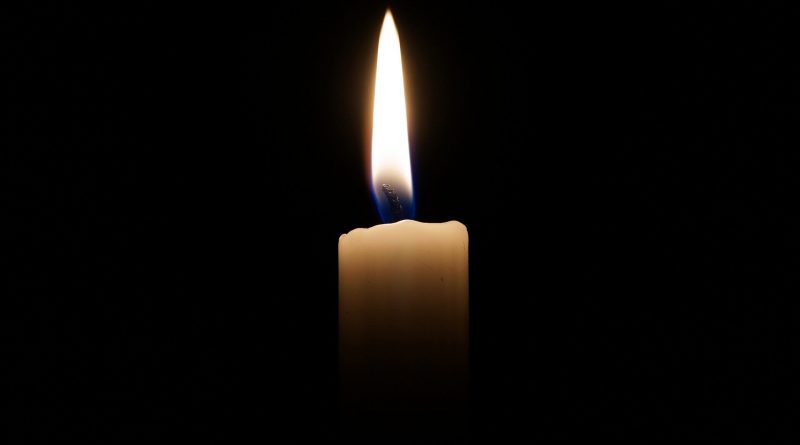 Turkey’s single-day death toll from coronavirus jumped over 100 for the first time on Tuesday, the health minister said, as he assured the speed of the disease’s spread was under control.

The country recorded 107 deaths and 4,062 new cases for the past 24 hours, Fahrettin Koca told a televised press conference. The daily death toll has thus far remained below 100.

The latest figures pushed the total number of fatalities in Turkey to 1,403 and the number of cases has exceeded 65,000.

“The current results show Turkey will overcome this pandemic with the lowest possible loss,” Koca said, advising Turks to follow the isolation and social distancing rules “with no exceptions.”

The minister praised the way Turkey has controlled the speed of the COVID-19’s spread nationwide by applying a “filiation” method under which each case’s contact chain is identified, tracked and tested.

President Recep Tayyip Erdogan on Monday ordered a second lockdown for the coming weekend as part of measures to curb the spread of the coronavirus.

Last Friday an abrupt declaration of a 48-hour curfew only two hours before its implementation led to chaos, with people rushing to markets in panic.

Interior Minister Suleyman Soylu presented his resignation, saying he was taking the responsibility for the disorder but this was rejected by the president.

It was speculated in Turkish media that Koca was not informed of last weekend’s curfew, although he held an extensive press conference shortly before the announcement made by the interior ministry.