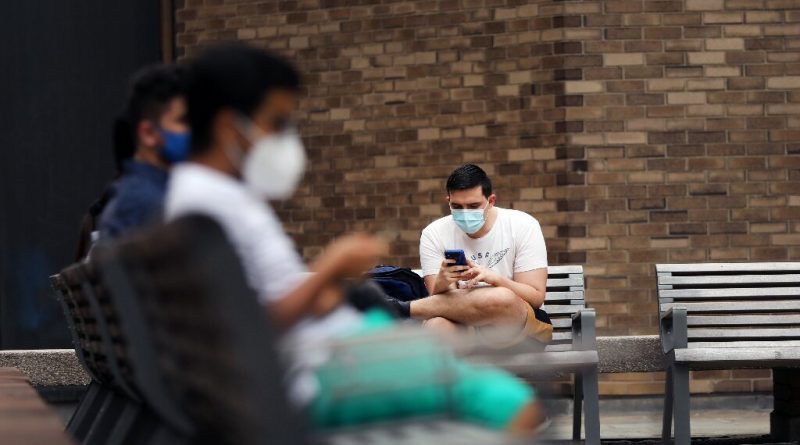 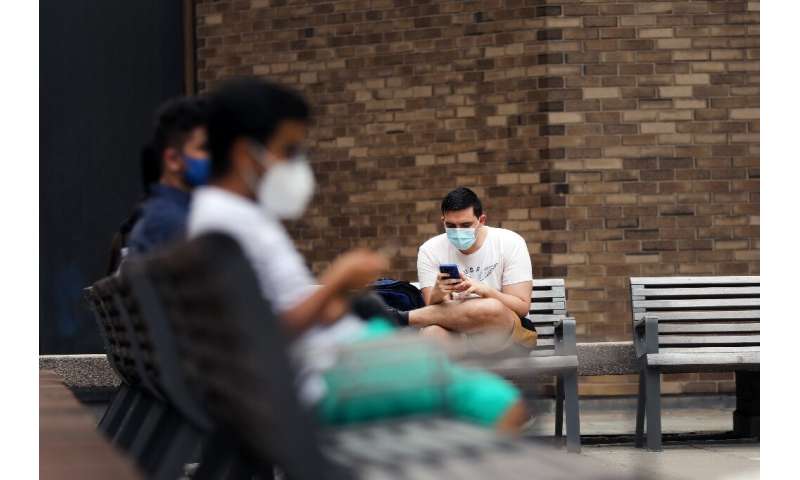 US President Donald Trump will announce on Thursday a deal for 150 million rapid COVID-19 tests as he eyes a return to normal life ahead of November’s elections, White House officials told AFP.

The purchase from Abbott Laboratories is part of a $750 million deal with the company, a senior administration official said.

It comes a day after the Food and Drug Administration granted emergency approval for a rapid test made by the Illinois-based firm that is billed as costing $5 and giving results in 15 minutes.

“This is a major development that will help our country to remain open, get Americans back to work and kids back to school,” White House communications director Alyssa Farah said.

“The Trump Administration is proud to partner with Abbott labs to make this purchase possible to help the American people.”

CNBC reported Trump will debut the deal in a speech Thursday accepting his party’s nomination for a second term on the final night of the Republican National Convention.

Abbott did not respond to a request for comment.

The United States is home to the world’s worst coronavirus outbreak, with more than 180,000 deaths and 5.8 million cases, according to Johns Hopkins University.

Trump is up against former vice president Joe Biden in what is expected to be a tough re-election contest in November, with voters weighing the impact from the COVID-19 outbreak that’s also caused tens of millions of job losses and a sharp economic downturn.

Expanding testing is seen as key to controlling the spread of the coronavirus, and Abbott said on Wednesday the test called BinaxNOW, which is about the size of a credit card, is 97 percent sensitive within the first seven days of symptom onset.

It will be coupled with a free app called NAVICA that will let people display their recent testing results upon demand.