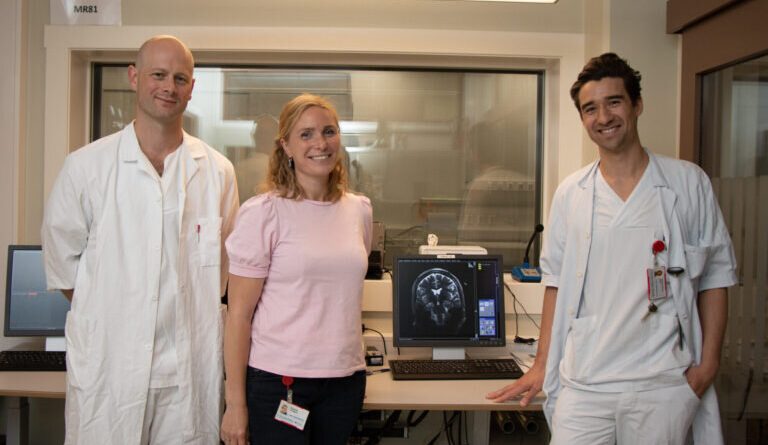 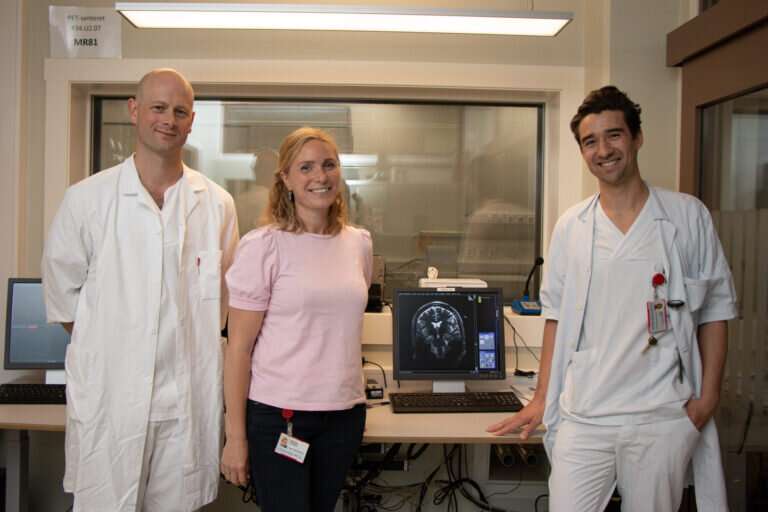 More than 300 Norwegians experience temporary memory loss each year, but the cause has until now been difficult to discern with brain scans. A super magnet costing EUR 9.4 million gives hope that more people might be able to find out why they suddenly forgot everything.

It’s easy to imagine how frightening an experience developing temporary memory loss, or amnesia, can be. The brain is suddenly no longer able to create new memories.

You can remember who you are and where you live, but not that just a little while ago you saw the same doctor and asked exactly the same questions. Everything that happened in the last few hours is completely blank.

Slowly but surely you remember more. Within a day, everyone begins to make new memories again.

But the fright of it doesn’t pass quite so easily. Why did it happen? Could it happen again?

Doctors have had a hard time figuring out the cause of such episodes, too. Some triggers are well known. Sex. Cold shock. Conflict at the workplace or with a partner. Giving a public speech that evokes a lot of emotion, like at a wedding. Strenuous gardening.

One common factor for the vast majority of those afflicted is mental or physical stress.

If you have migraines, the risk of TGA is much higher. The same applies if you have reached the age of 50.

Research shows that one in eight people will actually have a recurrence of transient global amnesia.

Doctors need to have a solid base of knowledge so the treatment can be focused. It could be easy to start with the wrong treatment without clearer information that can lead in the right direction.

A new MRI machine and a new study give hope that more people can find out why they suddenly forgot everything.

Three years ago, the national 7 Tesla MRI center at St. Olavs Hospital and NTNU in Trondheim acquired an MRI machine with an ultra-powerful magnet. The price tag was EUR 9.4 million.

“With the new MRI machine, we can see the memory center in the brain in greater detail. We were able to confirm transient memory loss in many more people,” says Runa Geirmundsdatter Unsgård, a radiologist at St. Olavs Hospital and Ph.D. student at NTNU.

What the researchers and doctors were looking for were tiny changes in an area of the brain called the hippocampus, where memory is found. The researchers examined thirteen patients who had been admitted to St. Olavs Hospital with transient global amnesia.

The patients were examined with the 7-Tesla MRI between 13 and 23 hours after their memory disappeared.

The new MRI machine detected the typical changes in the brain in twice as many patients, compared to when they were examined with normal MRI machines.

“With a normal MRI, we would not have obtained such clear findings,” says Unsgård.

The study, now published in Neuroradiology, is the first from the 7-Tesla MR center in Trondheim.