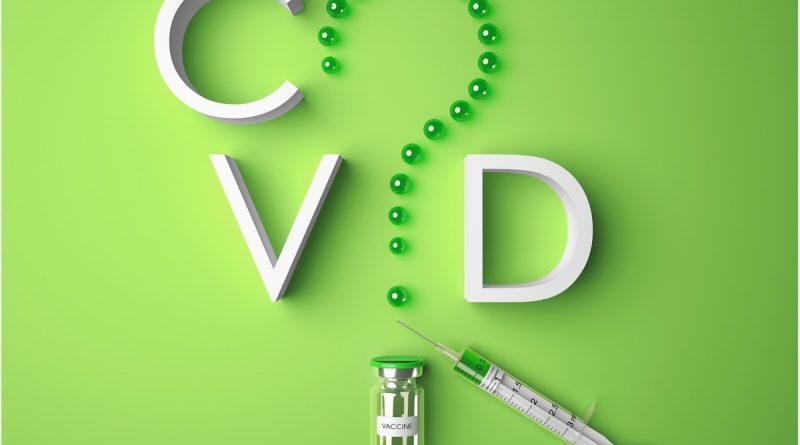 Coronavirus disease 2019 (COVID-19) vaccinations are now available in many first-world countries. While vaccines remain the best way to prevent severe infection and hospitalization, many people are hesitant. 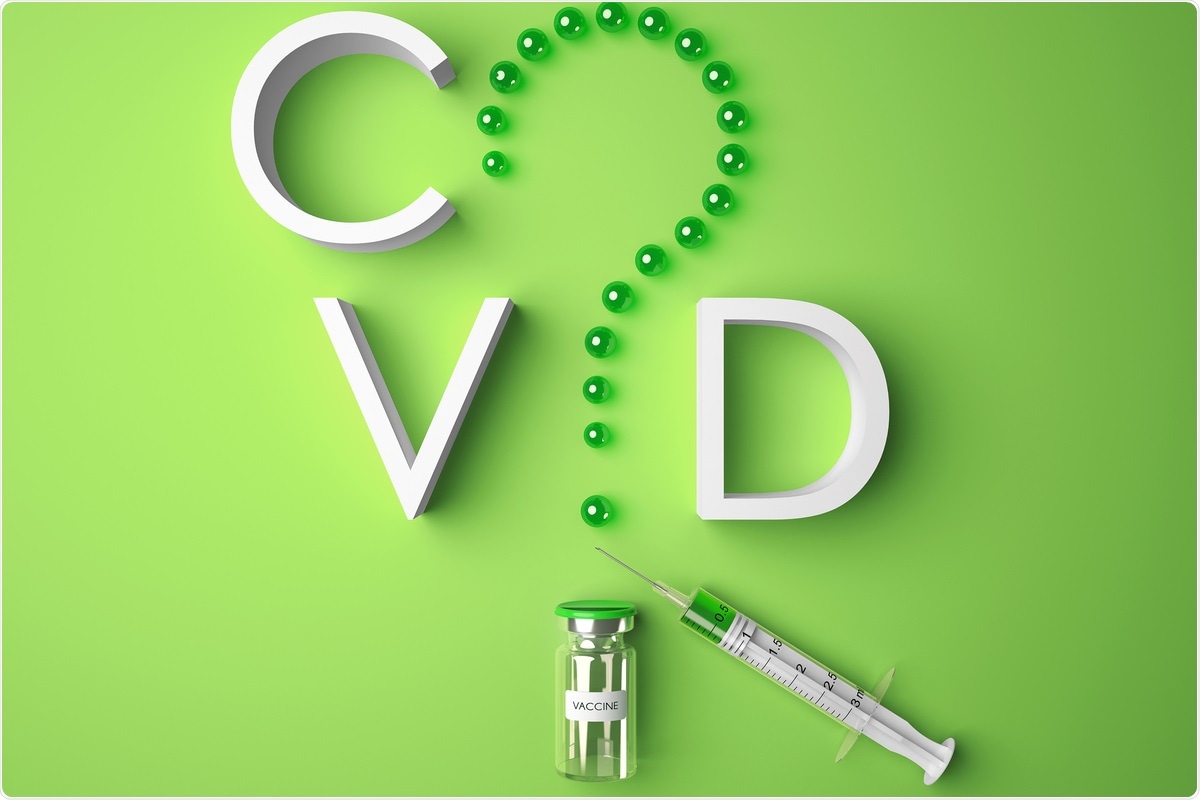 Understanding the top concerns among vaccine-hesitant individuals can help public policymakers and the media address these concerns. Vaccine refusal may prolong the pandemic in the face of variants such as the delta variant.

A preprint version of the study is available on the medRxiv* server while the article undergoes peer review.

The United States had the highest vaccine-hesitancy rate at 63% among all studied countries. Following the United States, Sweden had the second-highest at 49%, Italy at 43%, and Canada at 42%. Among people who were not vaccine-hesitant, the concern was that governments were using vaccines as an excuse to limit civil rights.

Questions about the effectiveness of the COVID-19 vaccines were a top concern among vaccine-hesitant people. Specifically, most vaccine-hesitant respondents were concerned that the vaccine was being promoted to increase financial power among an elite group of people.

The top concern for people who questioned the vaccine's safety was that the vaccine would make a person more likely to get sick from other diseases. Another concern was that pushing for vaccinations infringes on a person's right to decide. In this case, a large number of vaccine-hesitant respondents voiced that people should have the freedom to choose without it affecting a person's job or personal life.

Both the United States and Canada considered vaccine safety an utmost concern in deciding not to get the vaccine. Specifically, there are concerns that the vaccines were rushed and may have compromised safety.

In Sweden, vaccine hesitancy stems from safety concerns that the vaccine can cause other diseases and has toxic ingredients. On the other hand, vaccine-hesitant respondents living in Italy were more likely to report concerns over getting COVID-19 infection from the vaccine.

Concerns over vaccine effectiveness is higher in Canada, Sweden, and Italy

Canada, Sweden, and Italy were the top 3 countries to report vaccine effectiveness and population control concerns. The United States had unique responses in that most respondents did not believe vaccination was necessary to achieve herd immunity.

Individuals from Canada, Sweden, and Italy reported concerns that vaccines limit the right to decide a person's health. Specifically, most vaccine-hesitant respondents in these countries told researchers that people should be free to decide on vaccination. The United States had a unique response compared to other countries. Regarding freedom, vaccine-hesitant responders believed restrictions should be lifted after vaccination.

Jocelyn Solis-Moreira graduated with a Bachelor's in Integrative Neuroscience, where she then pursued graduate research looking at the long-term effects of adolescent binge drinking on the brain's neurochemistry in adulthood.