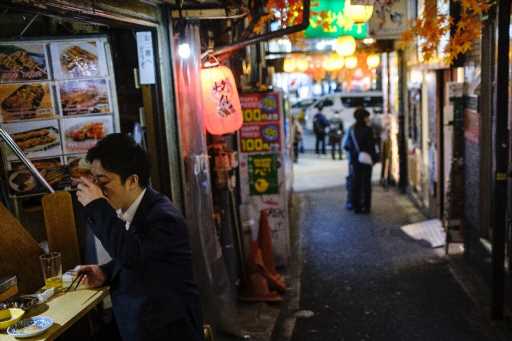 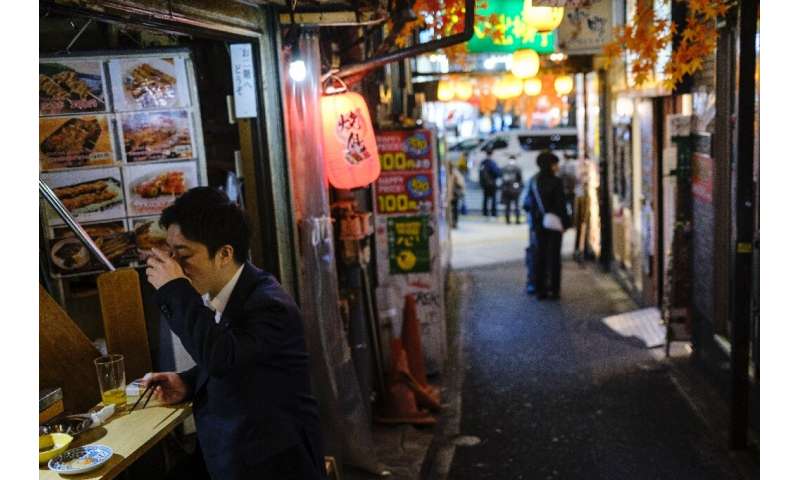 Japan has seen a comparatively small outbreak of the respiratory disease, with just over 2,000 deaths and 135,400 infections, and it has not imposed the strict lockdowns seen elsewhere.

But it is now battling a third wave, reporting record numbers of daily infections nationwide in recent days.

Neither of the governor’s new calls will carry any enforcement mechanism. Even a state of emergency declared in the spring during a spike in infections did not carry punishments for those who defied calls to stay home or close their doors.

Tokyo has already raised its virus alert level to the top of a four-tier scale, and national broadcaster NHK said Governor Yuriko Koike would now call on residents to “refrain from making unnecessary and non-emergency outings”.

She is scheduled to give a press conference later Wednesday after a meeting of an advisory panel.

Other local media also reported the expected call from Koike, adding she would also ask businesses serving alcohol to close at 10pm starting from Saturday for approximately three weeks.

Businesses complying will be eligible for compensation.

Prime Minister Yoshihide Suga said last week Japan was on “maximum alert” over the virus, and his government has been forced into a U-turn on a controversial domestic tourism campaign.

It initially insisted it would not scale back the so-called Go To campaign, but reversed course and has allowed individual regions to choose to opt out.