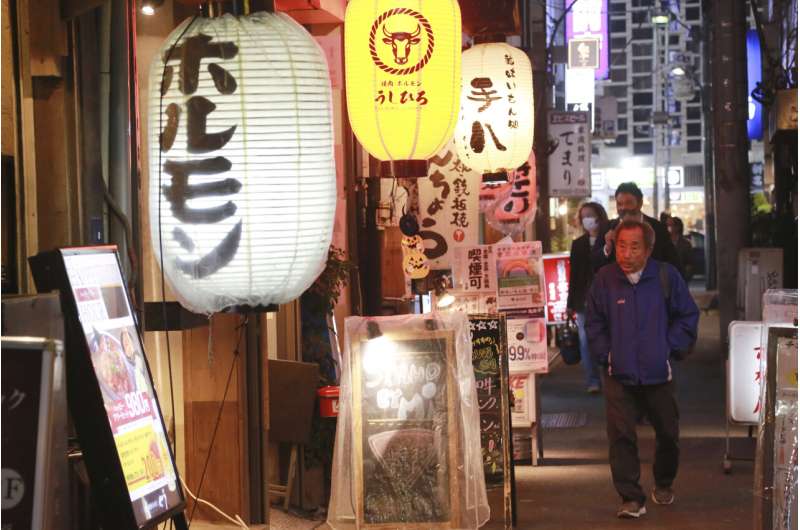 People in Tokyo can eat and drink in bars and restaurants later in the evening starting Monday as officials ease social distancing rules with the country’s daily coronavirus cases reaching their lowest levels in more than a year.

Crowds have been returning to bars and trains since Japan lifted its moderate state of emergency on Sept. 30. But officials in Tokyo had asked food and beverage businesses to maintain their early closures through Sunday as a precaution against a quick resurgence.

After seeing daily jumps of nearly 6,000 cases in mid-August, Tokyo is now reporting less than 50 new coronavirus infections a day. The 17 new cases reported on Monday was the lowest since June 2020.

“I’m overjoyed,” Mitsuru Saga, owner of the Taiko Chaya Japanese restaurant in downtown Tokyo, said in an interview with Nippon Television. He said his restaurant will now operate until 11 p.m. for the first time in 11 months. Eateries had been asked to close by 9 p.m. and not serve alcohol.

“Many people now drink at home (due to COVID-19), and I’m worried whether customers will come back,” he said.

Unlike other countries in Asia and Europe, Japan has so far weathered the pandemic without compulsory lockdowns. It has had a series of largely toothless states of emergency focused on eateries. 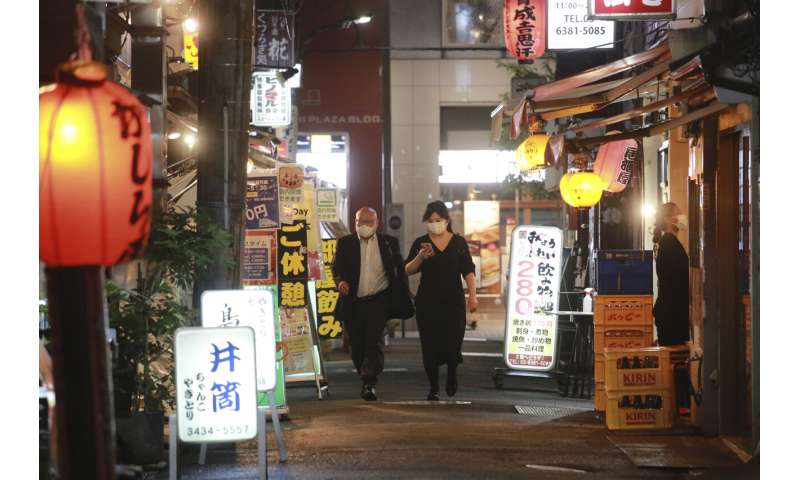 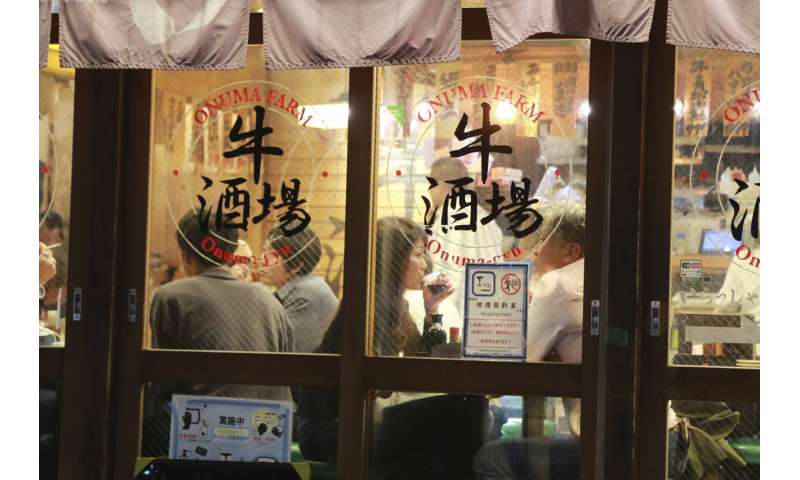 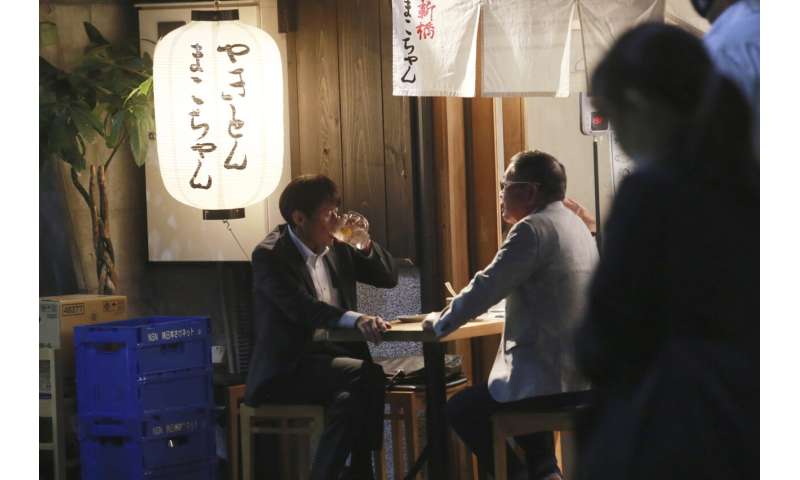 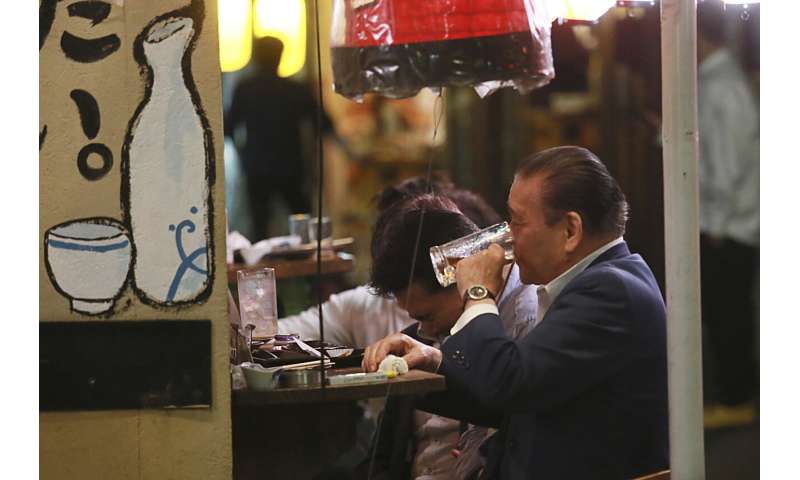 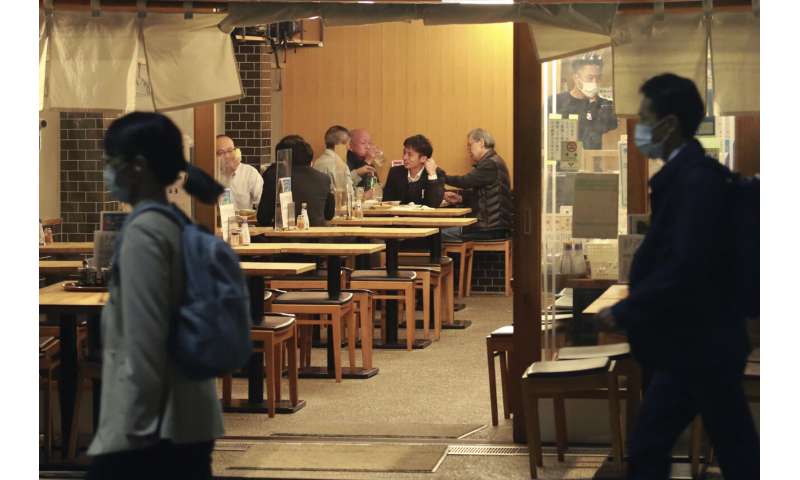 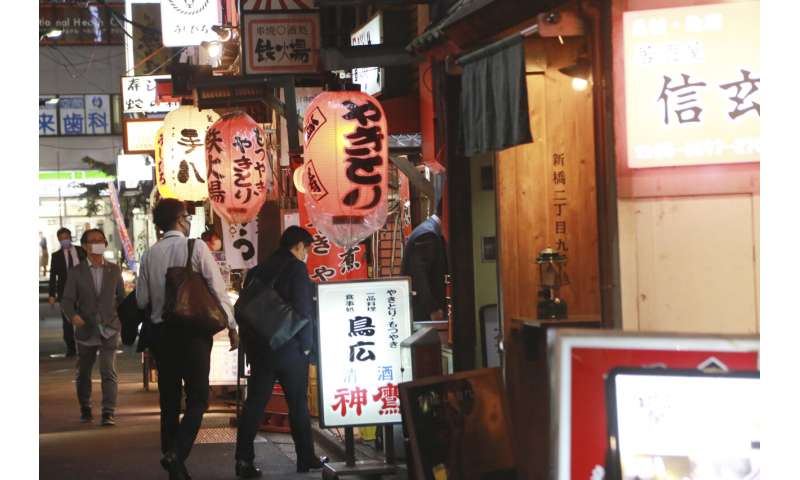 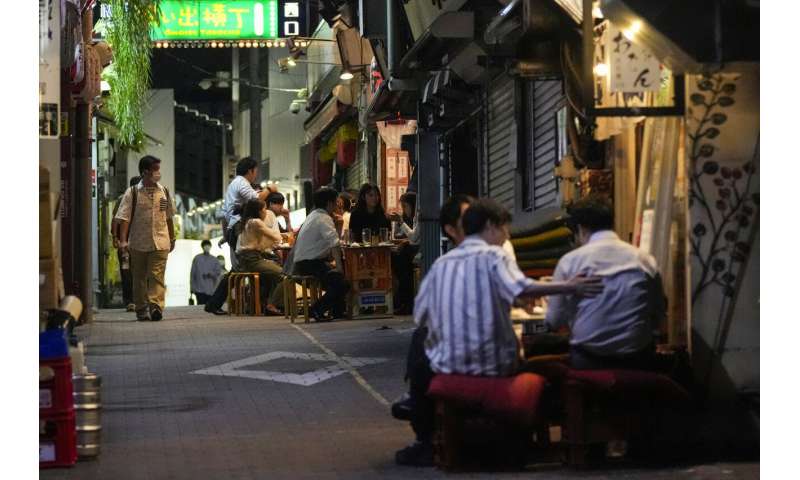 Experts have been puzzled by Japan’s sudden decline in virus cases. Some attribute it to a rapid vaccine rollout after a slow start, widespread mask wearing and subdued nightlife.

Japan has recorded about 1.7 million coronavirus cases and 18,200 deaths. About 70% of its population has been fully vaccinated.

Tokyo Gov. Yuriko Koike on Monday urged residents to remain vigilant and stick to basic precautionary measures as the winter sets in and the air turns drier -– an environment she said may help the virus spread.