Home » Health News » To save on healthcare, Americans are willing to make major lifestyle changes 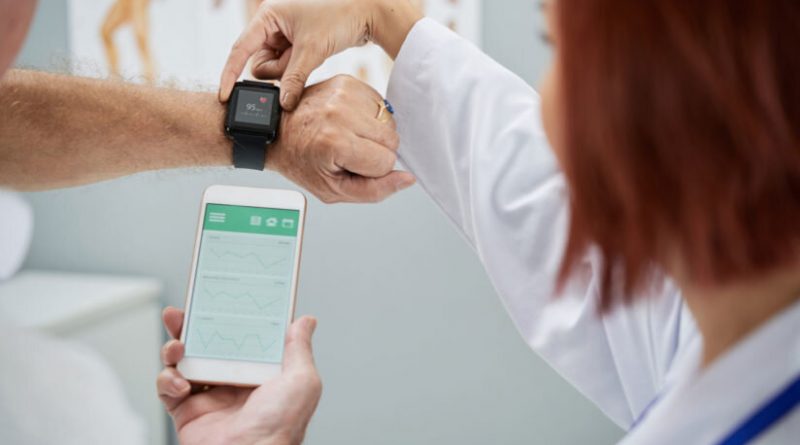 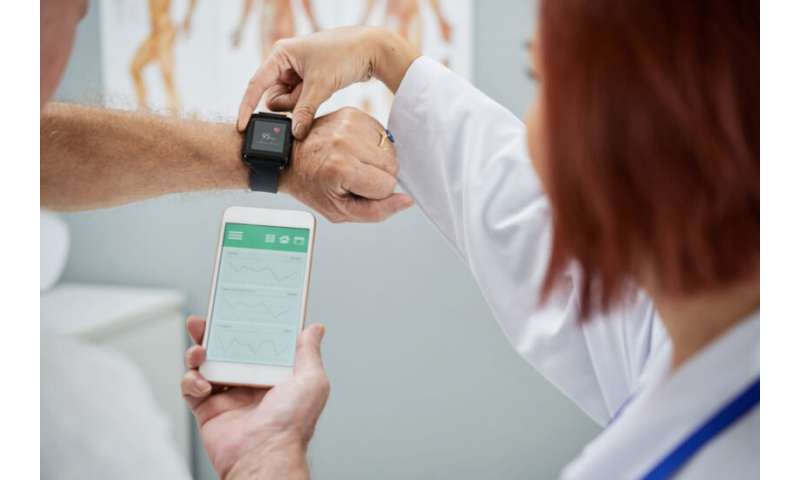 Many Americans are willing to make significant personal tradeoffs to lower their health insurance rates or medical costs, such as agreeing to 24/7 personal monitoring or working with artificial intelligence instead of a human doctor, the Center for the Digital Future at the USC Annenberg School for Communication and Journalism has found.

The center’s results on health insurance coverage mark the first findings in a series of six reports this year that will examine the future of medical care in the United States. The second round will be released this spring.

“Americans report general satisfaction with their health insurance coverage, but a deep reading of the data shows a more complex story,” said Jeffrey Cole, director of the Center for the Digital Future. “Our survey found compelling views about how Americans would change their lives for the sake of their medical coverage.”

Among the study’s findings:

The Center for the Digital Future: revealing two decades of disruption

The center also studies disruption in the personal lives of Americans and the corporate world. Its research has included comprehensive studies examining the impact of disruption on major industries such as entertainment, banking, sports media, transportation (particularly car ownership and driverless cars) and now healthcare.