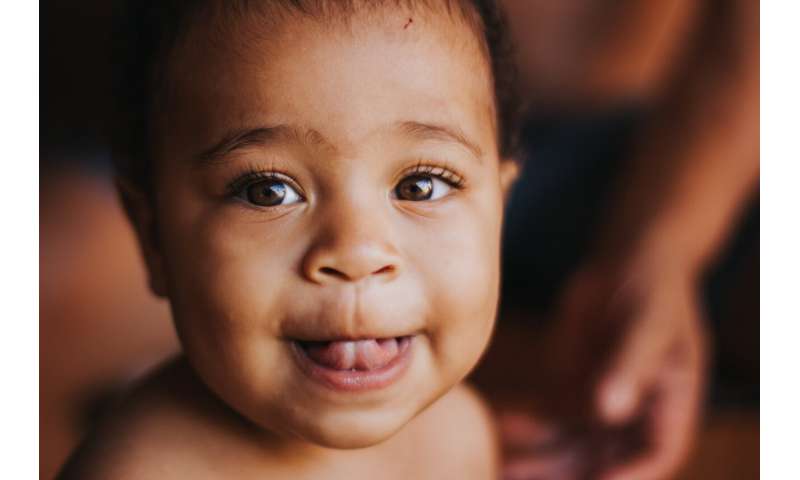 Oxygen deprivation can be the worst start to a newborn’s life, resulting in brain damage, epilepsy, developmental delays and death. It affects millions of babies around the world each year, either through pregnancy and delivery complications, or premature birth. The treatment options are limited and rarely effective, but Chinese and Australian researchers have now reported a key breakthrough to help protect newborns suffering hypoxic-ischemic encephalopathy (HIE), a type of brain damage.

A study led by Kunming Medical University in China and the University of South Australia has identified the role that a mitochondrial protein called COX5a plays in protecting neurons in the event of oxygen deprivation. Experiments showed that a reduction in COX5a leads to neurons’ death when these cells are incubated in a low level of oxygen. Conversely, increasing COX5a levels protects the cells during hypoxia.

The researchers believe that COX5a working in synergy with TPI, another metabolic enzyme known for its role in neuronal protection, could be the key to preventing brain damage in hypoxic infants. UniSA Research Associate Dr. Mohammed Al-Hawwas says he hopes the finding will lead to a preventative medicine to inhibit cell death during low oxygen conditions.

“When infants are deprived of oxygen, they either die or can suffer major and lifelong conditions,” Dr. Al-Hawwas says.

“So far, no effective therapy for this serious condition has been identified. In addition to brain damage, hypoxia can also cause heart failure and lung injuries. We generated cell culture models to study the changes in gene expression, non-coding RNA and protein levels associated with brain HI cases. What we found was that COX5a activity was remarkably reduced in the oxygen deprived models and adding the enzyme helped prevent cell death and improved the neurons’ function.”

HIE occurs in 1.5/1000 live births in China and between 0.2-0.3 percent of live births in the US each year. About 25 percent of HIE infants die in their first year, while another 25 percent survive but with permanent neurological disabilities. Hypothermia is the current standard treatment for HIE, where a newborn’s brain is cooled to help slow the spread of cell injury and minimize brain damage, but its effectiveness is limited, Dr. Al-Hawwas says.

“The main reason it doesn’t work well is because the molecular mechanisms underlying cell damage in HIE still remain vague, so what we have found is significant.”