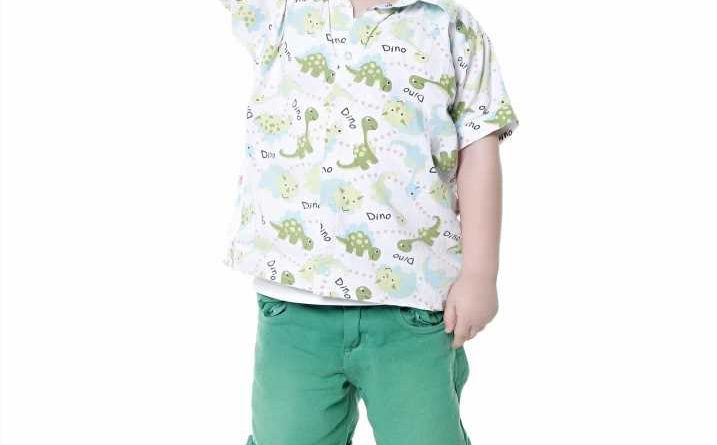 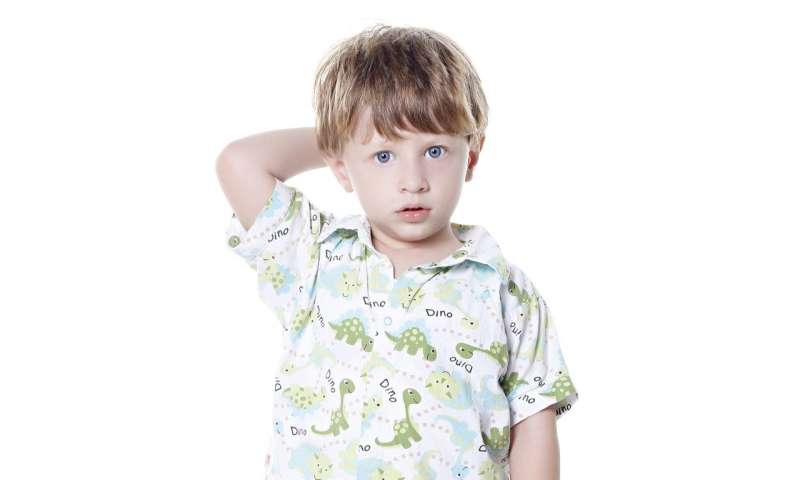 A new study published recently in BMC Pediatrics shows a connection between the time of the month when low-income families receive their Supplemental Nutrition Assistance Program (SNAP) benefits and the number of emergency room visits due to injuries to children from those families.

Researchers linked administrative data for SNAP and Medicaid in the state of Missouri from January 2010 to December 2013. They explored monthly patterns in the association between SNAP receipt and ER claims due to childhood injury for children age 0-5 and examined if these patterns are sensitive to the timing of SNAP benefits.

The result: Families that receive benefits later in the month have fewer ER visits, likely because they can afford to feed their families at the end of the calendar month when other resources run low.

The study, “Childhood injuries and food stamp benefits: an examination of administrative data in one US state,” was published June 17 by BMC Pediatrics. Colleen Heflin, professor of public administration and international affairs at Syracuse University’s Maxwell School of Citizenship and Public Affairs and senior research associate in its Center for Policy Research, is author of the study.

“Our study suggests that childhood injuries, the leading cause of mortality and morbidity in the United States, can be reduced by disbursing SNAP benefits later in the month instead of at the beginning of the calendar month,” Heflin said. “Previous work suggests that childhood injuries are associated with parenting practices and child behavior problems, which are also correlated with maternal stress and income.

“Simply put, low-income households may find it harder to avoid childhood injuries while coping with food insecurity,” Heflin said. “This work provides one more to a long list of reasons it is important to support federal food assistance programs such as SNAP.”

The researchers said there is no evidence that childhood injuries connected to the timing of SNAP benefits are caused by parents.

“I think that food insecure parents are probably distracted by worrying about how to feed their families and not able to fully focus on their children who may be acting out because they are hungry,” Heflin said. “It’s more about how many things parents can juggle at one time in a home with food insecurity.”