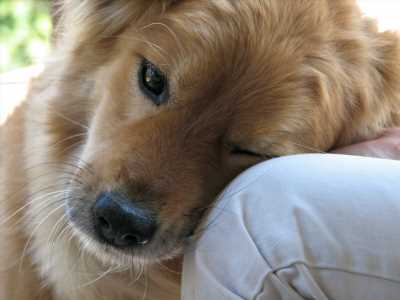 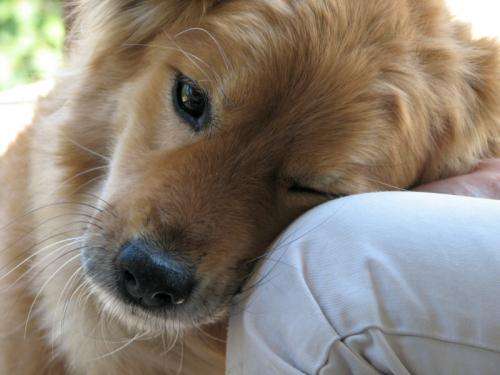 Social distancing has changed everything, including how to care for a loved one with Alzheimer or dementia. There might be an increase of stress, confusion and behavior issues during this time because of their disrupted routine, according to the Alzheimer Association.

There are at-home therapeutic activities you can do to help calm them down.

You could get them a free furry robotic friend through Florida’s Department of Elder Affairs to keep them company. The robots are designed to look, move and act like cats and dogs.

The department says it’s planning to deliver more than 375 free robotic pets this week to socially isolated senior citizens and adults living with Alzheimer’s disease and related dementia to “improve their daily mood and give them a greater sense of well-being” during Florida’s stay-at-home orders and social distancing requirements.

The interactive robotic pets are meant to be an alternative to traditional pet therapy and can help give a reprieve to caretakers who are stressed about caring for a loved one with Alzheimer’s or another dementia during the COVID-19 crisis, according to the department.

Researchers say robotic pets can be a good alternative for people with dementia who are scared of animals or live in a home or healthcare facility that does not accept animals for fear of infections or other issues, such as allergies, bites or scratches.

Robotic pets have been used in various countries since 2003 and have previously shown positive results similar to those of real animals, according to a 2016 study published in the Journal of Alzheimer’s Disease, which looked to assess the effectiveness of robotic pet therapy in treating dementia-related symptoms such as anxiety and depression.

The study found that the robots helped decrease stress and anxiety and also caused a reduction in the use of psychoactive medications and pain medications for patients with dementia.

And while the robotic pets are normally used to treat adults with Alzheimer’s or other dementia, officials hope the pets will also help senior citizens who live alone and miss seeing their families and friends during the novel coronavirus situation.

Both Humane societies say the interaction with cats, dogs and other approved companion animals can provide a variety of benefits including lower blood pressure, decreasing both stress and anxiety levels and promoting social interaction.

But, because of the COVID-19 pandemic, volunteers haven’t been able to visit nursing homes, courthouses, hospitals and other places around the community like they normally would. Instead, they’ve turned to live video chat platforms, such as Skype, to offer virtual pet therapy, according to the Humane Society of Greater Miami.

Ageless Innovation, the company that has partnered with Florida to provide its “Joy for All” robotic companion pets (which were originally designed and launched by Hasbro) says its Alkaline battery-powered cats and dogs provide similar positive effects.

Like real animals, the pets will respond to the person’s voice and touch, have a “lifelike” coat and a “heartbeat” you can feel, according to Ageless Innovation. They also make sounds—cats can purr, dogs can bark—and are able to move their heads, lift their front paws and open and close their eyes.

Florida’s Department of Elder Affairs says it purchased a shipment of the robotic cats and dogs—which typically cost $109.99 and $129.99 respectively—at a discounted rate from Ageless Innovation and will be providing the pets free to eligible residents.

Each robotic pet comes with a letter from Florida’s Department of Elder Affairs Secretary Richard Prudom along with a guide in English and Spanish that includes tips on how to introduce the pet to your loved one.

The robotic pets initiative was on the mind of Prudom since he heard Ageless Innovation founder Ted Fischer speak about the robotic pets during an Alzheimer’s Community Care Conference in Palm Beach Gardens last year. But, it was the COVID-19 shutdown that took it off the back-burner and made it possible, according to the department.

Florida’s Department of Elder Affairs has also partnered with the Alzheimer’s Association to provide free MP3 players pre-loaded with a resident’s choice of musical genre, including patriotic, country, Broadway tunes and gospel.

A recent study on the effectiveness of music therapy by The Roth Project, a music-based intervention program implemented by the Alzheimer’s Association of Central and Western Kansas, also found that personalized music significantly helped improve the mood of study participants who were living with with dementia.