Home » Health News » The longer immigrants live in Sweden, the more they drink 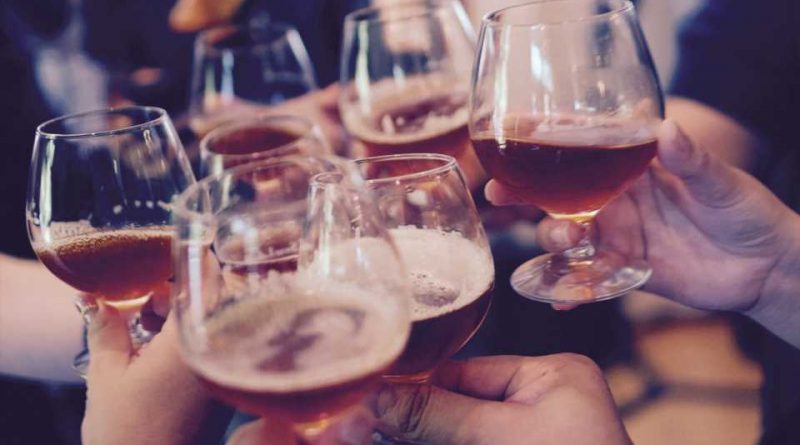 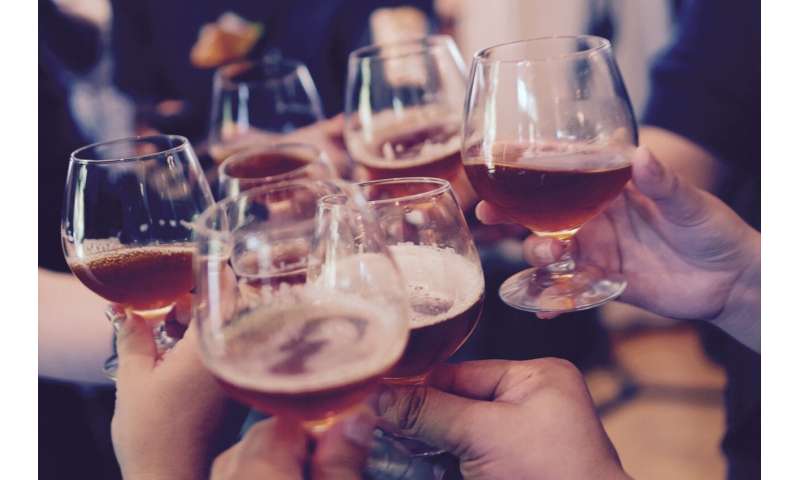 Adolscents’ alcohol intake has been steadily declining since the turn of the millennium. At that point, 80% of 15-year-olds had consumed alcohol. Now, the proportion is down to about 40%, according to national surveys. In the southern region of Scania, the figure is slightly higher and is around 55%. The decline, however, is not due to the fact that alcohol has been replaced by other intoxicants.

“The decrease can largely be explained by the fact that they have new habits and new ways of socializing. There is not as much unstructured ‘hanging out’ in town. Adolescents are more often at home on their computers and mobile phones, training or at other organized leisure activities. Another contributing factor behind the reduction may be increased immigration from countries that do not have a widespread alcohol culture,” says Björn Johnson, professor of social work.

Johnson has, together with Robert Svensson, professor at the Department of Criminology, analyzed self-reported data from adolescents in eight Scanian municipalities. They have compared 15-year olds in the ninth grade with three different types of background: Swedish, first generation non-European immigrants, and second generation non-European immigrants.

The results show that those with a Swedish background, 40% are alcohol consumers, that is, have drunk alcohol on two occasions or more. They drink more than young people with a non-European background, both in the case of second-generation immigrants where 33% are alcohol consumers and first-generation immigrants where the corresponding figure is only 12%.

“Drinking among adolescents with a non-European background is higher the longer they have been in Sweden. We interpret this as a kind of integration, meaning that they adapt to the Swedish alcohol culture. They have had time to make more friends with other values and habits,” says Johnson.