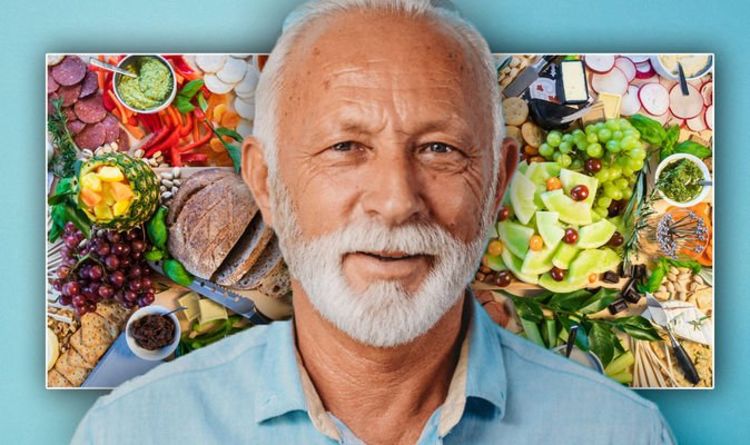 The key to living longer could be to eat a healthy, balanced diet – including at least five portions of fruit and vegetables every day – as well as regular exercise. But you could boost your life expectancy by regularly following the Mediterranean diet, it’s been claimed.

Maintaining a healthy lifestyle, including a well-rounded diet is crucial to prolonging your lifespan.

You could also boost your lifespan by doing regular exercise. It’s the “miracle cure” we’ve all been waiting for, according to the NHS.

Making some small diet or lifestyle changes could help to increase your life expectancy and avoid an early death.

One of the easiest ways to make sure that you live longer is to take your diet to the Mediterranean. 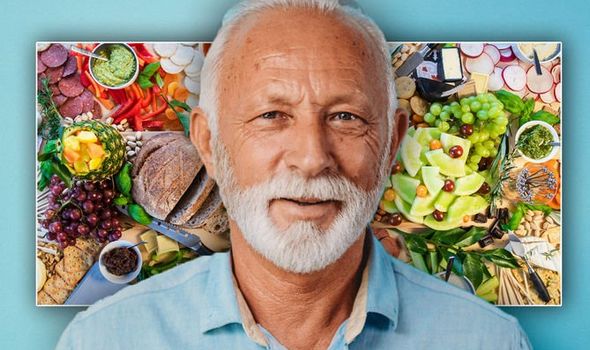 The healthiest people in the world follow a Mediterranean-style diet, according to John Hopkins Medicine.

The diet plan include eating plenty of vegetables and fruit, as well as fish, brown rice, nuts, and olive oil.

Making healthier foods choices is one of the best ways to improve your life expectancy, it added.

The diet plan could also lower your risk of developing diabetes, as well as heart disease and high cholesterol.

“A Johns Hopkins-led study of 6,200 men and women over eight years found that those who adopted four smart behaviours reduced the chance of death from all causes within that time frame by an astounding 80 percent,” it said.

“The study found that the healthiest people followed a Mediterranean-style diet.

“A Mediterranean-style diet, combined with regular exercise, a healthy weight, and not smoking, protected against early heart disease, slowed the build-up of plaque in artery walls, and reduced risk for an early death by 80 percent.” 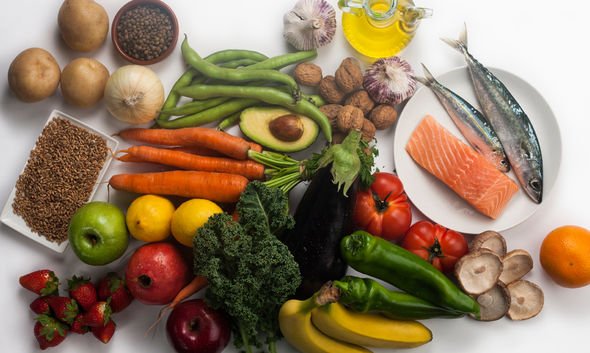 You could also lower your risk of an early death by eating more avocados, it’s been claimed.

Avocados have been claimed to protect against high cholesterol, as well as lower the risk of prostate cancer in men.

They contain the carotenoid lutein, which has been linked to a healthier prostate.

Lutein could reduce prostate cancer growths by as much as 25 per cent, scientists have claimed.

Regular exercise is a crucial aspect to improving overall health, and helping you to live longer.

People that do regular exercise are up to 50 percent less likely to develop type 2 diabetes and some cancers, said the NHS.

It may even slash the chances of coronary heart disease and stroke by up to 35 percent.

All UK adults should aim for at least 150 minutes of moderate-intensity activity every week.