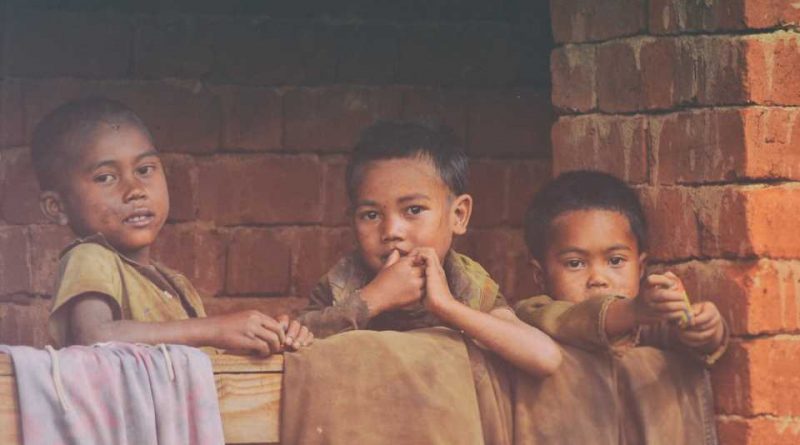 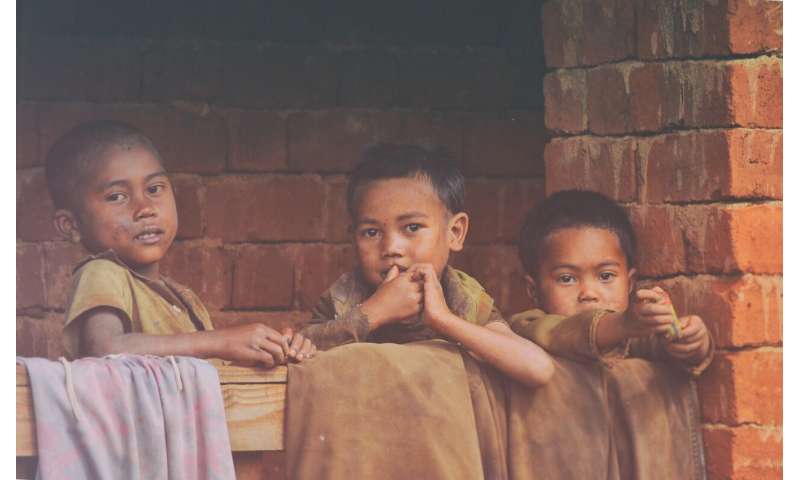 An international team of researchers has developed a urine test that can be used to predict how well a baby at risk of malnutrition will grow. In their paper published in the journal Science Advances, the group describes how they developed the test and why they believe it can be used to help identify children suffering from malnutrition.

Malnutrition in children is a global problem, and not only in regions where people are starving. Prior research has shown that malnutrition in children can lead to both physical and mental problems as the child grows older. Because of that, health workers have been looking for ways to identify children who might not be getting the proper nutrition they need to grow into healthy adults. Prior research has also shown that children who suffer from malnutrition tend to grow up shorter than they would were they to grow up eating a healthy diet. The researchers with this new effort used that information to develop a urine test that can predict how well a child will grow over the following six months.

The work involved collecting monthly urine samples from children in Peru, Tanzania and Bangladesh between the ages of three months to two years. Each of the children was also measured for body length. The team also did the same with children on healthy diets to serve as a control group. The researchers studied the urine samples and found that malnourished children had lower levels of certain metabolites in their urine than normal. Further study showed that metabolites associated with the Krebs cycle and those associated with the metabolism of tryptophan were most closely tied to body growth during childhood. Deficiencies of both are generally tied to children who do not eat enough protein.